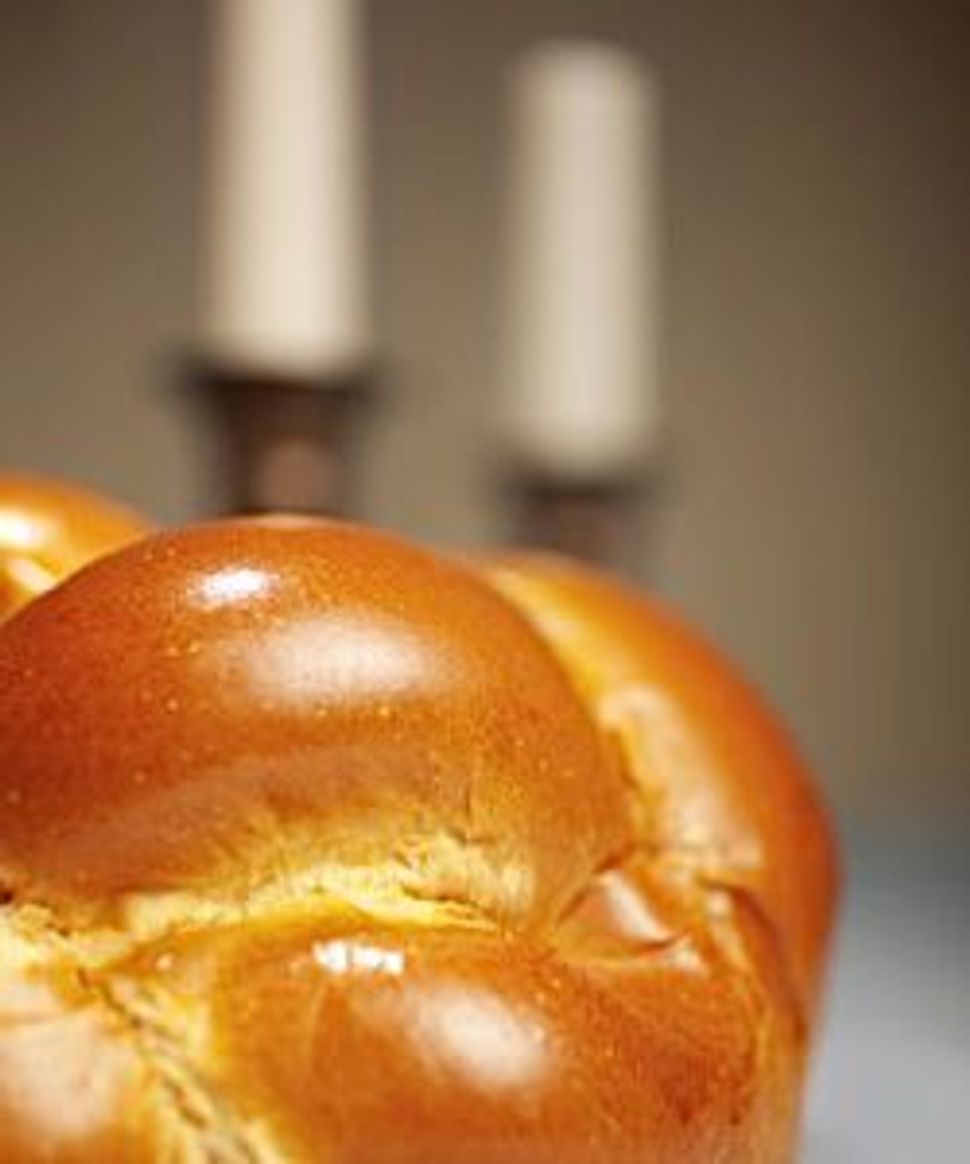 From time to time I like to dig into my past on the Internet, as many of us do. Sometimes I go digging for details from my old yeshiva in Baltimore, which is difficult, because it doesn’t have much of what you might call a web presence. But recently I came across a Twitter feed identifying itself with the yeshiva. I have no idea who’s behind it (though they did thank me for the follow), and their tweets are not that colorful. Mostly, they report to the Twitterverse the yeshiva’s schedule, and what’s on the menu that evening in the dining room.

Those details, though, did take me back some. In my yeshiva the food had a reputation for being pretty good, as yeshiva food goes. Well, good would be an overstatement. But it was edible and there was plenty of it and there was usually some kind of alternative to the main course, like tuna fish. Many guys lived on tuna fish, I believe.

Shabbos was better. Dinner consisted of boiled gefilte fish logs (a lot of people think this kind of gefilte fish is disgusting — I disagree, though I did get horribly food poisoned by it before I even enrolled, during the weekend I came for an application interview), chicken soup that had at least one whole onion per serving bowl, potato kugel, and roast chicken with an excess of skin and sometimes feathers. Once a month they substituted the chicken with roast beef that looked like it came from a corpse. Whether there was any kind of fresh vegetable dish, I don’t remember. Probably not.

The best meal of the week was Shabbos lunch. For a couple of years, I worked as a waiter, serving Shabbos meals to the rest of the dining room. You might imagine the job to be degrading, as though I was a poor kid forced to feed the rich toffs in some Dickensian boarding school, but that’s not how it was. I was in it with my friends, and we got paid enough to make it worthwhile. We also got to hang out in the kitchen during meals, and really whenever we wanted, since one guy had the key. It was a decent industrial sized kitchen, with walk-in everything and giant sized condiments and plenty of paper goods for the pilfering. It came in especially handy the time we brewed our own beer.

What really made the job worthwhile, though, was the run we had on Shabbos lunch. As with any fun catering job, where your boss is chill and lets you eat, we got first and last crack at everything. There was the cholent, which was cooked in enormous stockpots in the oven. We would help ourselves to it, and to the kishka, late Friday night — a beautiful, gluttonous tradition that should be sustained by all cholent eaters. We had a free run on the cold cuts, which made a pretty decent sandwich on challah with mustard and pickles and chopped liver, which was doled out one bowl per table. And we would get first helpings of coleslaw, which was served on the counter in enormous white tubs, and was always the first thing to run out. For desert there were Italian ices that came in paper tubes. Naturally we would have three or four each.

I have often tried to recreate the elements of this lunch, even though it wasn’t that good, in retrospect. The deli was flavorless and sliced too thick, and the pickles were those cheap bread-and-butter slices that come in giant tubs whose lids are impossible to take off without hurting yourself. The cholent was genuinely delicious, as was the kishka, and whenever I try to argue the merits of cholent to anyone, it’s that cholent I have in mind. I have managed to create a pretty good facsimile of the coleslaw (not that coleslaw is the height of culinary skill), though it doesn’t have the same geshmak, as we might have said. That ta’am Gan Eden, as we might have said.

Really, Shabbos lunch in yeshiva didn’t have that much to recommend it, objectively speaking. But at a place devoid of much comfort or charm, it felt like the one truly decadent moment of the week. You would gorge yourself, drink a drink you bought yourself (rather than the disgusting varieties of punch the yeshiva usually provided), and then, assuming you weren’t some masochistic masmid, collapse in a food coma and feel shitty the rest of the day. It was glorious.

Now, the asceticism of yeshiva life is long behind me. And it’s not often I have such a satisfying lunch.

Cholent (The Real, True, Only Legitimate Cholent Recipe Ever):

1) Buy things like stewing beef, potatoes, several varieties of beans, maybe barley (though I prefer cholent without barley). You could use other types of meat, if you happen to have them around or they’re on sale. I don’t think there’s a type of meat you couldn’t use. Of course there’s always the option of vegetarian cholent, but if you make vegetarian cholent you may no longer be eligible to counted in a minyan.

2) Do the things you would normally do with those foods, like chop the potatoes.

3) Put them all in a pot, like a stockpot, or possibly a roaster. Add water to cover. You could do this in a crockpot, although I feel that a crock-pot gives its own crock-pot flavor to everything cooked in it, which I don’t like.

4) Assemble all the spices, sauces and miscellaneous ingredients you have in your home.

5) Choose a novel combination that you think might be detectable after 18 hours of cooking and add it to the pot. Honey? Sure. Soy sauce? Why not? Instant coffee? Improves the color. It doesn’t really matter though, because the miracle of cholent is that no matter what you do, it will always taste the same.

6) Put it in the oven, at low heat over night, except for snacking, until lunch.

For more detailed cholent recipes, check out our cholents of the world post.