A Neapolitan Love Song, in a Tel Aviv Pizzeria 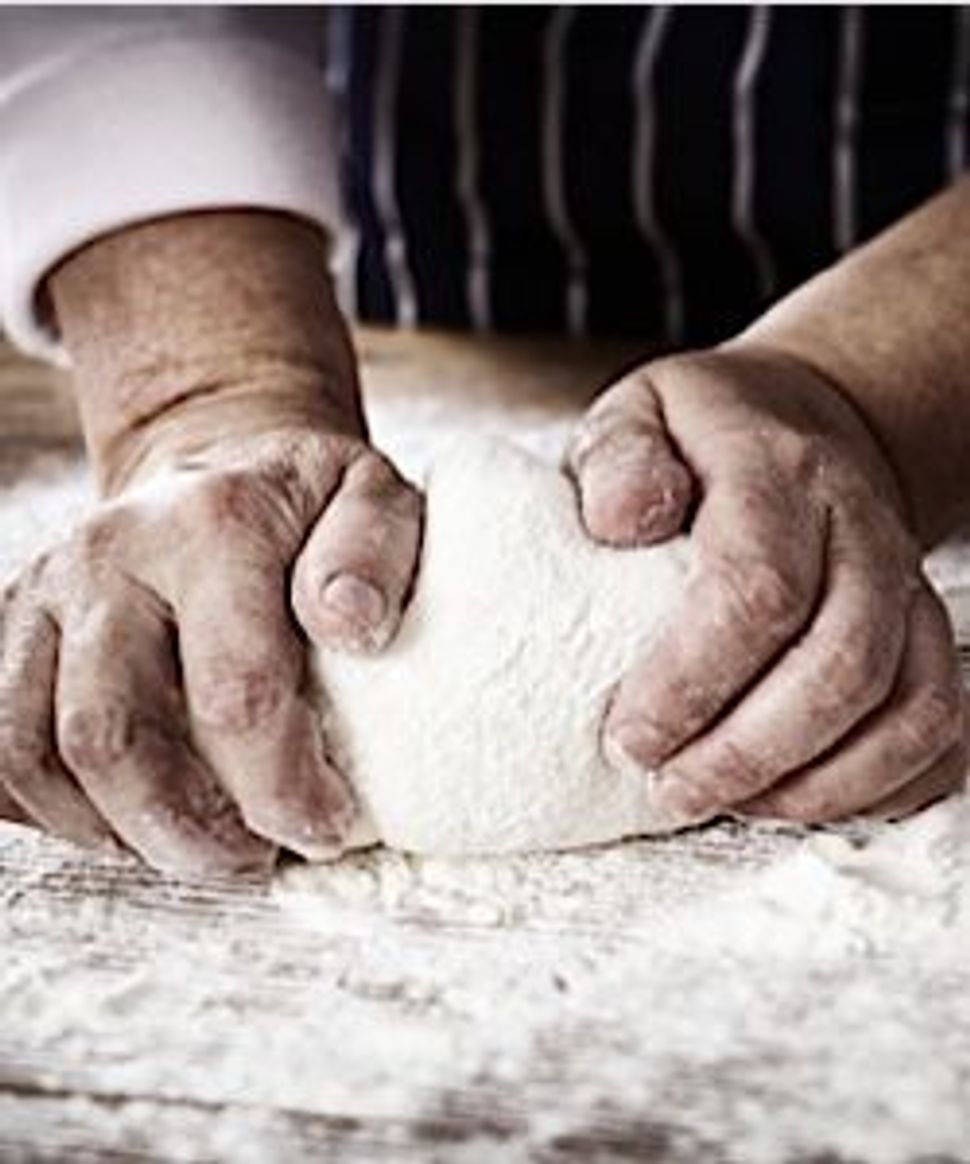 People come to Da Peppe Pizzeria Napoletana, on Tel Aviv’s Ibn Gabirol Street, not only for the genuine, Neapolitan-style pizza but also, and perhaps mainly, because of the owner. Giuseppe ‏(Peppe‏) Giordano moved to Israel from Naples a year ago and opened the pizza parlor about six months ago. Giordano, who wrestled in high school, is a temperamental yet sensitive, artistic and funny type. He turns every anecdote into a juicy story, but doesn’t take his eyes off the oven, which he imported from Italy, for a moment.

Facts about Giordano: He drinks his cola from a small glass — “Just like life, good but too short.” The ringtone on his cellphone is a recording of a conversation between the crew of the Costa Concordia cruise ship and the captain who fled from it as it sank off the Italian coast in January — “They’re asking him to return to the boat and he won’t.” His red Vespa is always parked outside the restaurant, but he refuses to make deliveries − “Anyone who wants to taste my pizza has to come here and feel the atmosphere.”

A Neapolitan Love Song, in a Tel Aviv Pizzeria