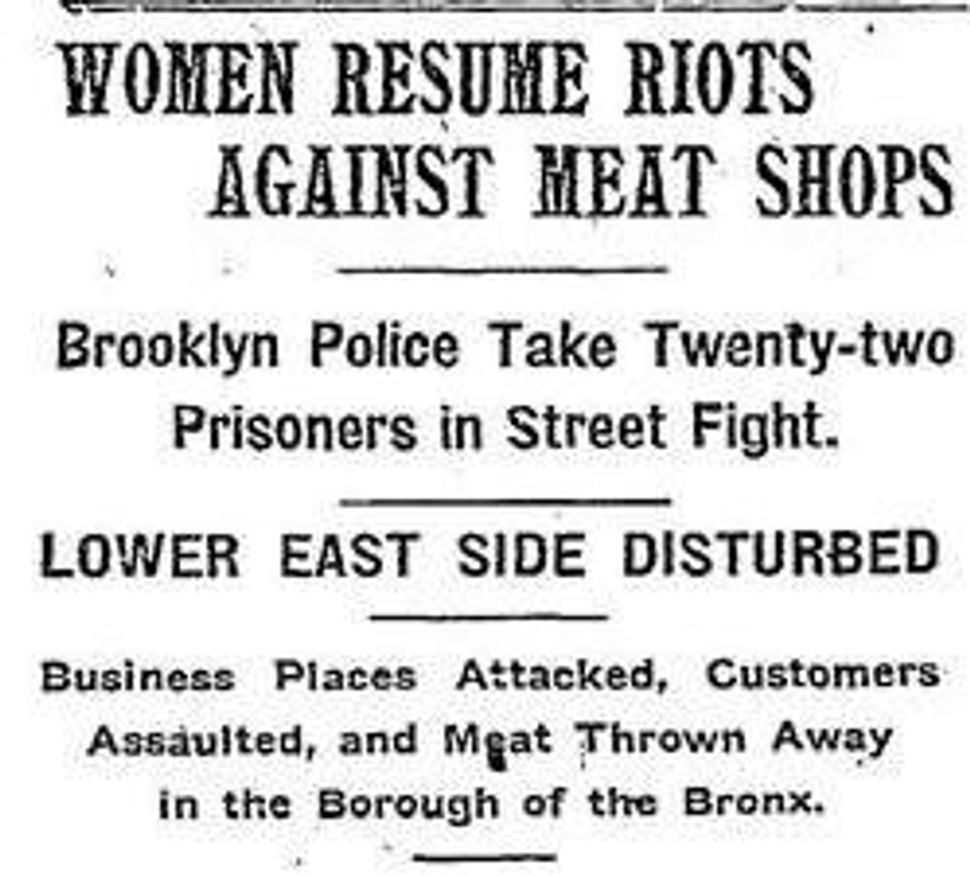 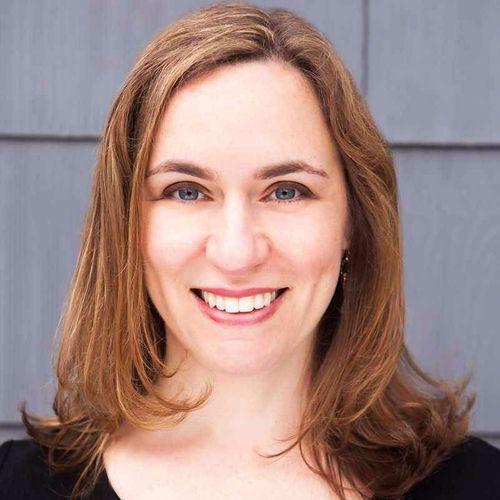 Cross posted from Jewess with Attitude.

One hundred and ten years ago today, something surprising happened. Jewish immigrant housewives in New York City — concerned and angry about a sharp rise in the price of kosher meat from 12 cents to 18 cents per pound — launched a kosher meat boycott that lasted nearly a month, spread to several other boroughs of New York, sparked violent riots and arrests, and attracted much media attention before ending with the successful lowering of meat prices.

Unlike most other immigrant activists of the period, these boycotters were not young workers—they were housewives with children. Their average age was 39, and most had four or more children at home. Though women had historically been involved in popular protests around issues like food prices, the kosher meat boycott of 1902 stands out as a pioneering example of women’s strategic political organizing and effective use of local networks.

In early May of 1902, small butchers had responded to the skyrocketing price of kosher meat by boycotting the wholesalers (known as the Meat Trust) in an attempt to lower prices. But when the butchers settled with the Meat Trust without achieving a price reduction, housewives of the Lower East Side decided to take matters into their own hands.

To read more, visit Jewess with Attitude, the blog of the Jewish Women’s Archive.