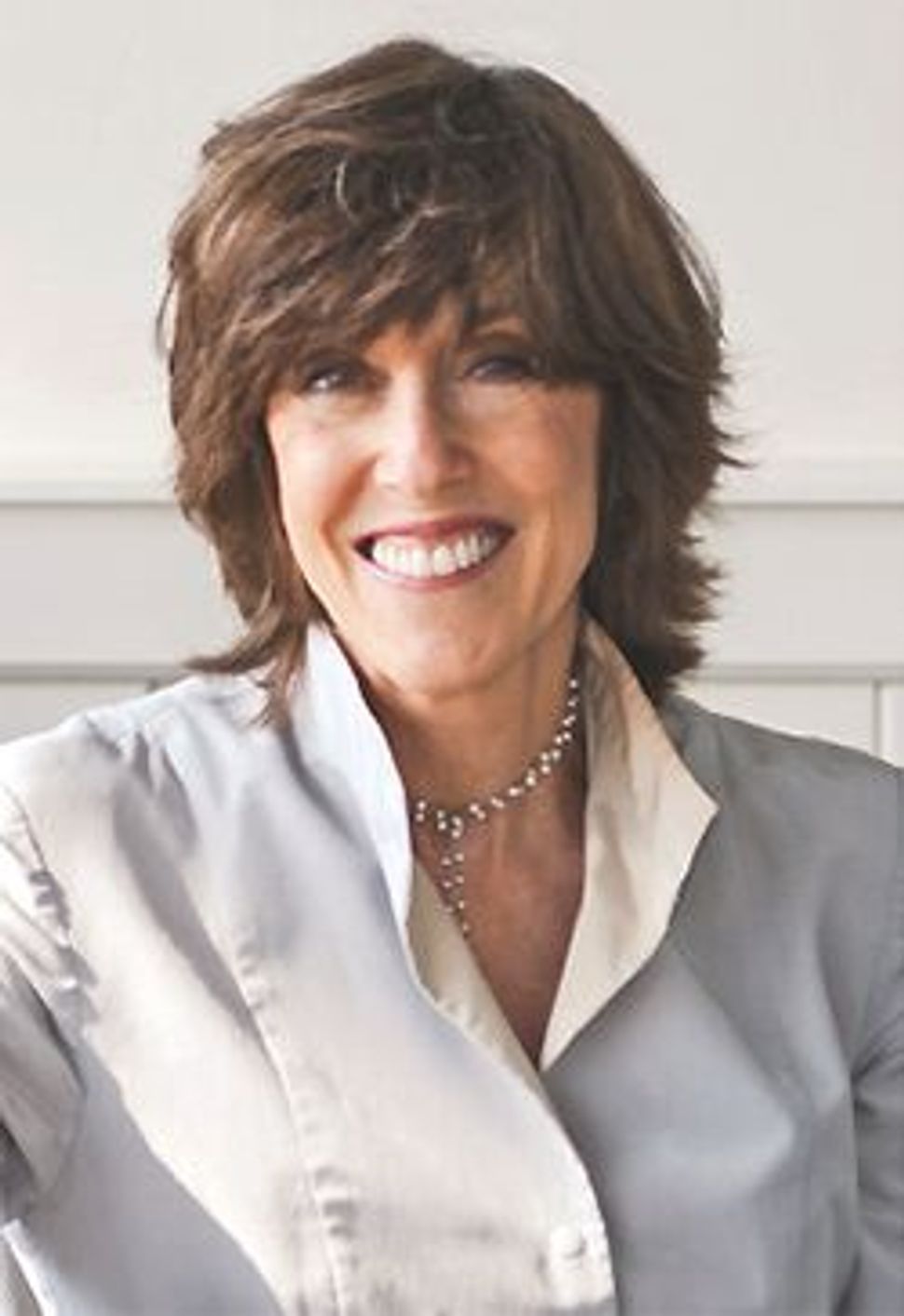 It goes without saying that Nora Ephron was a woman of excellent taste. And though she never wanted to become a published cookbook author or be labeled as a “Jewish” writer, a recipe of hers that’s just surfaced melts both identities together: it’s for, of all things, a traditional tzimmes, that classic Ashkenazi dish of stewed fruit and vegetables.

For a girl who grew up “not eating a lot of Jewish food,” the warm and witty writer certainly had an appetite for eating and talking about it, whether it was Russ & Daughters’ smoked butterfish or the iconic (and, ahem, exciting) deli fare at Katz’s. The force behind food-centric flicks like “Heartburn” and “Julie & Julia” was also a famous home entertainer whose self-avowed trademark was “slightly too much food” and an almost mother-like insistence that guests partake as much as they pleased. “You should always have at least four desserts that are kind of fighting with each other,” she once told an interviewer at Epicurious.

“She wanted people to experience what she experienced and love what she loved,” remembers Abigail Pogrebin, a writer and friend of Ephron’s who interviewed her for the Forward last year.

Ephron was as giving with her culinary tips as with the dishes themselves, eagerly rattling off recommendations not just for restaurants, but for specific items on every menu. “It was never you should try this. It was you must,” says Pogrebin. The suggestions found their way into Ephron’s writing as well. Her novels and memoirs are dotted with instructional asides for mashed potatoes or meat loaf, and she produced a 174-page cookbook for close friends in 2009 whose choice ingredients include store-bought pie crust, Heinz chili sauce, and oodles of mayonnaise for dishes with names like “The Breakfast Pancake Thing You Bake in the Oven” and “Spaghetti with Sand.”

Like the rest of her works, her recipes are inviting yet straightforward, expertly crafted but thoroughly unpretentious. Her recent memorial service even included handouts of recipe cards from her self-produced book to its 800 invited guests, a gift she had planned long in advance.

Though she cheekily flouted her pedigree with a wry headnote to pair her tzimmes with pork roast, when it comes to home cooking as a means to offer both comfort and community, Ephron was as warm and haimish a cook as they come. Personally and professionally, she’s shown time and again that she understands the inherent goodwill and good taste of Jewish culinary culture. “It was more than just ‘eat, eat,’” Pogrebin says. “It was an urging to live fully and live well.”

Though we’ll miss her infectious enthusiasm for the kitchen, her legacy will at least keep us saying “I’ll have what she’s having.”