New Delis on the Block — Which Is the Best? 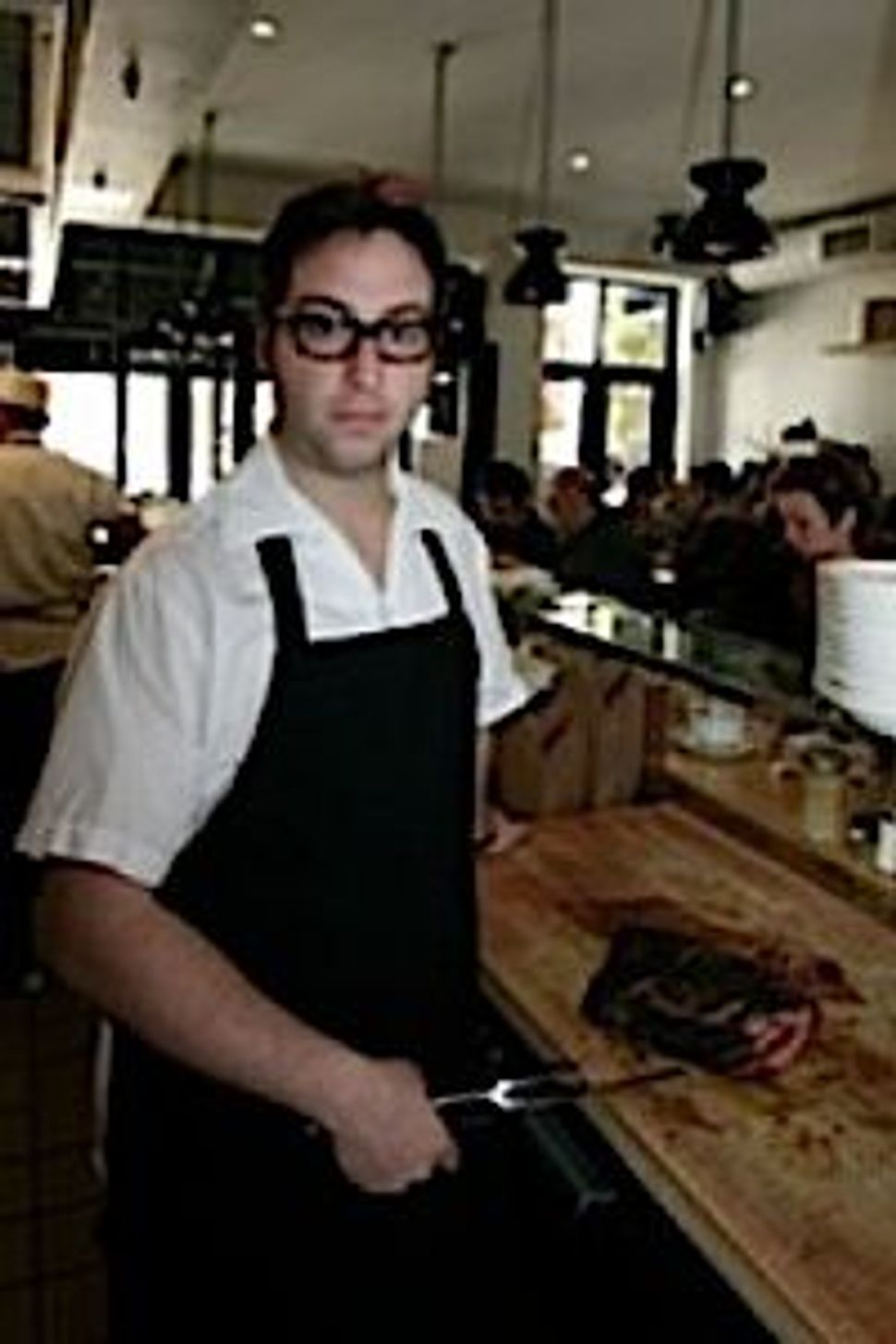 Move over, Katz’s and Langer’s: the Jewish deli’s got a new schtick.

Bon Appetit’s blog recently ran down the “Best new Jewish Delis in America,” and the four featured spots are putting an artisanal spin on the classic sandwich joint fare.

Rye Delicatessen & Bar prides itself on being “not your grandma’s delicatessen” and using hormone-and antibiotic-free beef for its Montreal-style smoked meat…in Minnesota. On the west coast, Wise Sons Jewish Deli in San Francisco puts a Bay Area twist on everything from bagels to matzo brei, operating a “pop-up” stand at a weekly Farmers’ Market. And, naturally, Mile End, the much-lauded New York sandwich shop from Noah Bernamoff, gets a nod for carving a nouveau niche for delis with dishes like smoked meat poutine (fries with cheese curds, gravy, and meat) and signature bagels shipped in from St. Viateur in Montreal.

“Each generation puts their own spin on the Jewish deli, and the current crop of new delicatessens that have emerged over the past few years are no exception,” deli maven and author of “Save the Deli,” David Sax told us. “[These ones] in addition to Toronto’s Caplansky’s, Portland’s Kenny and Zuke’s, and others, are the best thing going for the Jewish deli world, old or new, today. They not only serve great food, but they get a whole new crowd of people interested in Jewish delicatessen, and that benefits all pastramis.”

We’ll put it to the readers: have you sampled the sandwiches at these new kids on the block? How do they stack up to their classic competitors?

*If you need some inspiration, check out our list of “10 Jewish Sandwiches To Eat Before You Die.”

New Delis on the Block — Which Is the Best?