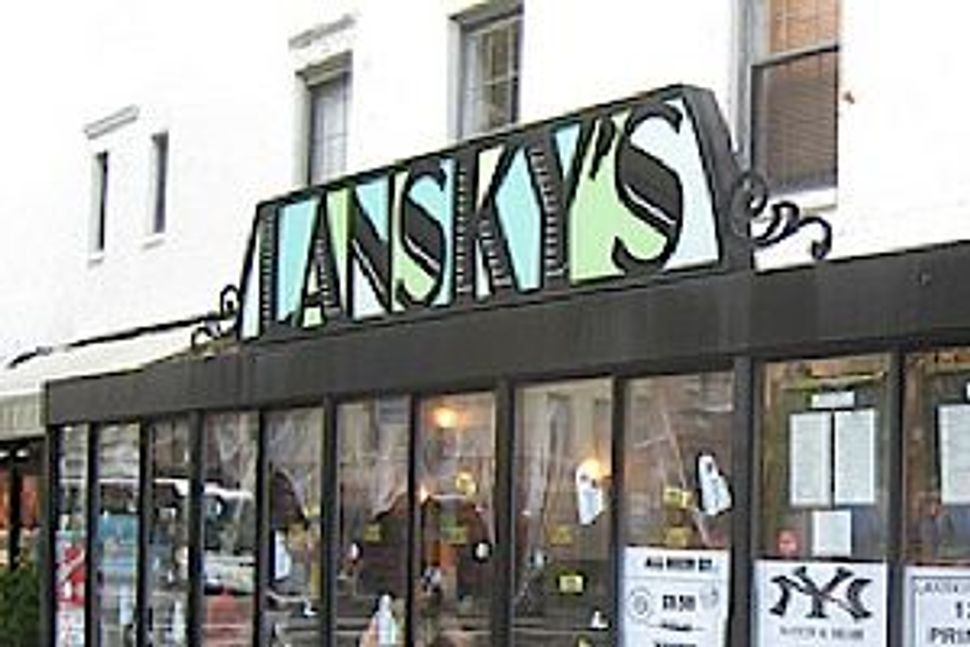 On Wednesday, Lansky’s Traditional Jewish Deli on New York’s Upper West Side was closed after equipment was broken, money was stolen from the register and walls were vandalized.

The West Side Rag reported that owner David Ruggerio said someone broke in on late Tuesday and wrote “ugly” and “offensive” words on the walls.

The New York Post reported detectives are looking at the possibility that it was an inside job. Ruggerio claimed that two weeks earlier, a dishwasher and an accomplice broke into the deli and cooked themselves meals. After both incidents, Ruggerio said he saw a message left behind, “’NOPOLR,’” with capital A’s in the two O’s and the word “California” beneath.