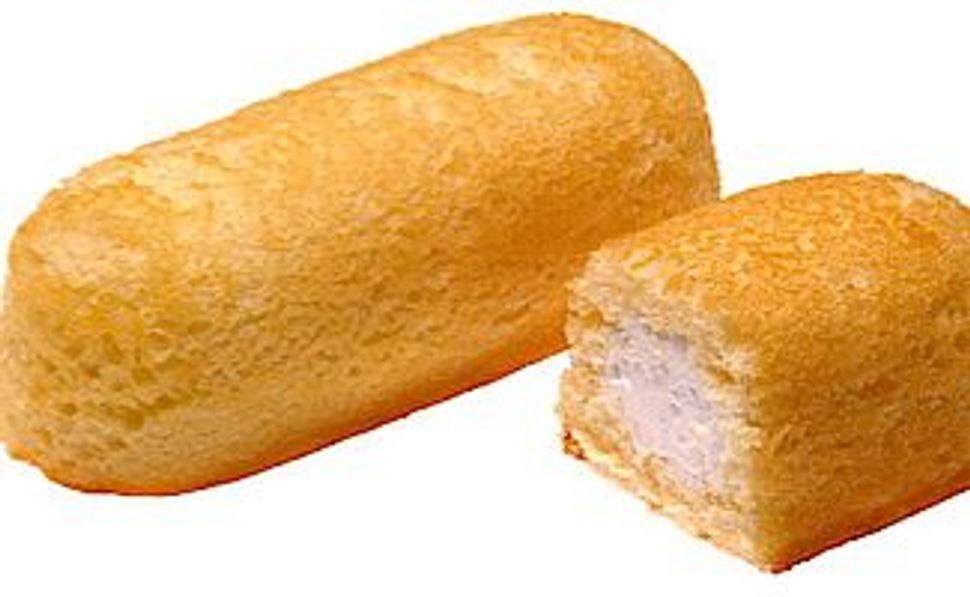 Hostess Brands Inc, the maker of the iconic Twinkies snack cake, will square off in a bankruptcy court on Monday against an agent of the U.S. Justice Department, who says the wind-down plan is too generous to management.

The U.S. Trustee, an agent of the U.S. Department of Justice who oversees bankruptcy cases, said in court documents it is opposed to the wind-down plan because Hostess plans improper bonuses to company insiders.

The 82-year-old Hostess wants permission to pay senior management a bonus of up to 75 percent of their annual pay so they will stay on and help wind-down the business.

Several unions also objected to the company’s plans, saying they made “a mockery” of laws protecting collective bargaining agreements in bankruptcy. The Teamsters, which represents 7,900 Hostess workers, said the company’s plan would improperly cut the ability of remaining workers to use sick days and vacation.

“This would all be aimed at increasing the potential recovery of secured lenders,” said the court filing by the Teamsters.

The company, which employs 18,500, said on Friday its operations had been crippled by a bakers strike and winding down operations was the best way to preserve its dwindling cash. Hostess suspended operations at all of its 33 plants across the United States last week as it moved to start selling assets.

Twinkies, Wonder Bread and the company’s other well-known brands are likely to be sold to rivals, and the money raised used to repay Hostess Brands’ creditors.

Those products, particularly the golden, cream-filled Twinkies cakes, are deeply ingrained in American pop culture and have long been packed in school children’s lunch boxes.

Hostess blamed heavy debt and burdensome wage and pension obligations for its financial woes. It said a strike by members of the Bakery, Confectionery, Tobacco Workers and Grain Millers International Union (BCTGM), which began Nov. 9, was part of a long series of battles between labor and management that contributed to the company’s inability to restructure its finances and produce and deliver products at several facilities.

But union officials and line workers said last week that union workers had already agreed to a series of concessions over the years and the company had failed to invest in brand marketing and modernization of plants and trucks, instead focusing on enriching owners such as private equity firm Ripplewood Holdings and hedge funds Silver Point Capital and Monarch Alternative Capital.

On Monday, Flowers Foods Inc, which is seen as a potential suitor for some of Hostess’s brands, amended and extended its $500 million loan facility, giving it greater financial flexibility. It did not say whether the change was related to a potential bid for Hostess or any of its brands.

“This amendment to our credit facility positions us to take advantage of an assortment of opportunities as we work to achieve our expansion goals,” said Flowers Chief Financial Officer R. Steve Kinsey.

“Our family would love to purchase these iconic brands,” Daren Metropolous, a principal of the private equity firm, said on Friday. “We are actively pursuing this deal, as no doubt strategics will also.”

Fortune reported that private equity firm Sun Capital Partners also wants to buy the company. A spokeswoman for Sun was not immediately available to confirm the report.