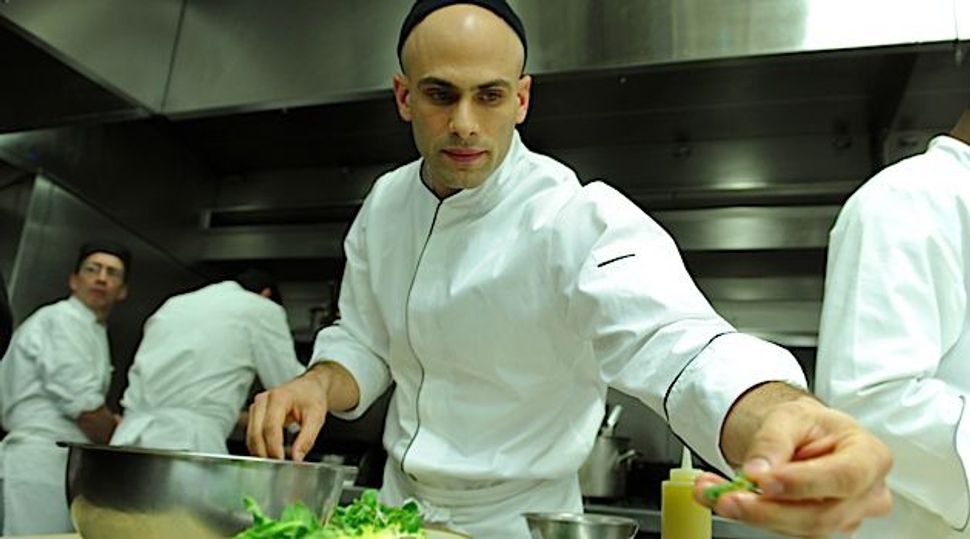 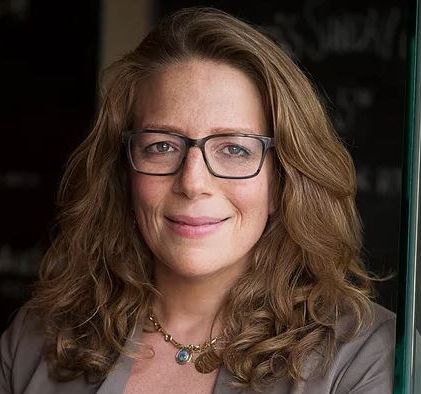 Whether they’re influencing policy, curing pastrami or turning out beautiful plates of kosher fare, these food professionals give us a peek into the hot topics for 2013 — which is shaping up to be a tasty year, and perhaps even a healthy one. 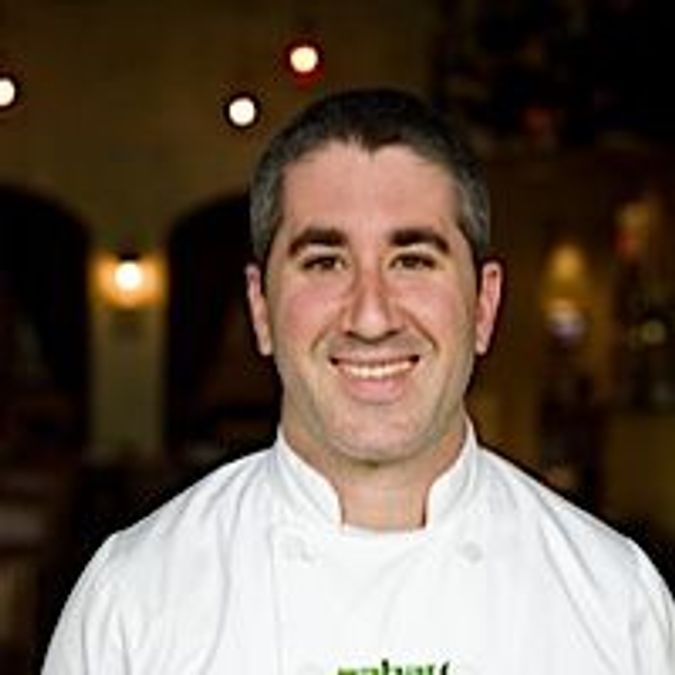 After turning Philadelphians on to Levantine flavors at Israeli-centric Zahav, Solomonov, 33, is setting his sights on kosher cuisine with Citron and Rose, which he just opened in the heavily Jewish suburb of Bala Cynwyd. With dishes like fluke schnitzel and gussied-up lamb-shank cholent on the menu, the James Beard Award–winning chef just may succeed where others have failed in luring a wider audience to a law-abiding table.

The ultimate food-wonk insider, Kass, 32, is both the White House’s Senior Policy Advisor for Healthy Food Initiatives and its assistant chef, a post that has him serving up dinner to POTUS and family on a regular basis. As a frequent on-air presence, his telegenic looks and well-honed physique help advance Michelle Obama’s Let’s Move anti-obesity campaign, which attempts to reverse statistics that show one in three American children are either overweight or obese. With the big boss poised to begin a second term, Kass and the First Lady’s bully pulpit can only get leaner. 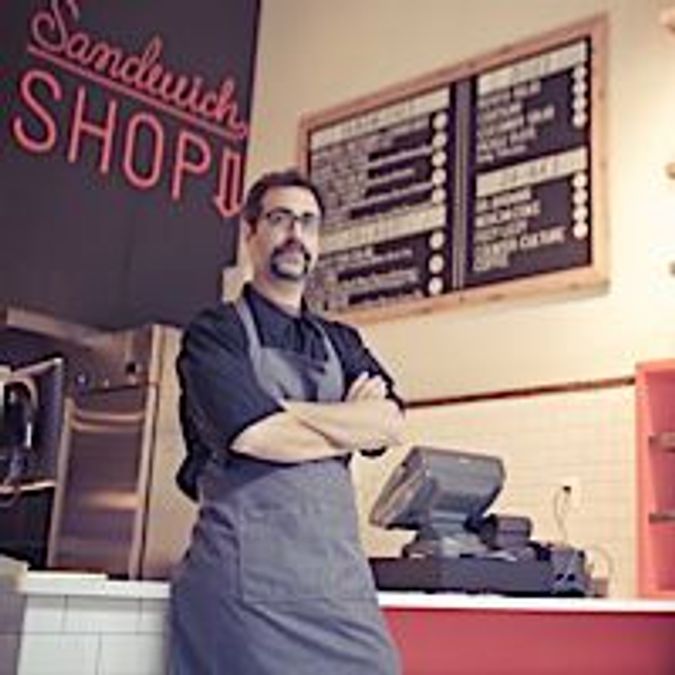 Sensing a void for great deli in downtown D.C., the classically trained Koslow opened DGS Delicatessen this December, adding his own spin to the current “Deli 2.0” zeitgeist. Using sustainable meats and seasonal produce, Koslow, 43, produces everything in-house, including the cured and smoked meats that are the heart of the menu. Dr. Browns, beware: a full wine, beer and cocktail menu includes drinks like the Mazel Tov, a lavender-infused sparkler mixed with plum liqueur for a taste of the old country. 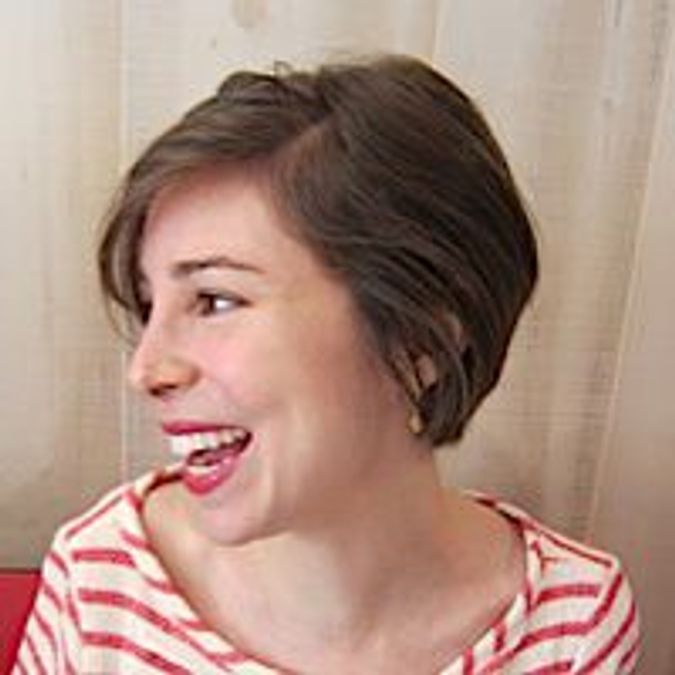 Druckman, 37, opted to pry open a sometimes unappetizing can of worms with the publication of her 2012 book, “Skirt Steak: Women Chefs on Standing the Heat and Staying in the Kitchen.” After interviewing more than 70 professional female chefs, the accomplished food writer found that women often compete with, rather than help, one another in the professional food arena. Next year she’ll continue her so-called “unbook tour,” celebrating her subjects and further stirring the pot. 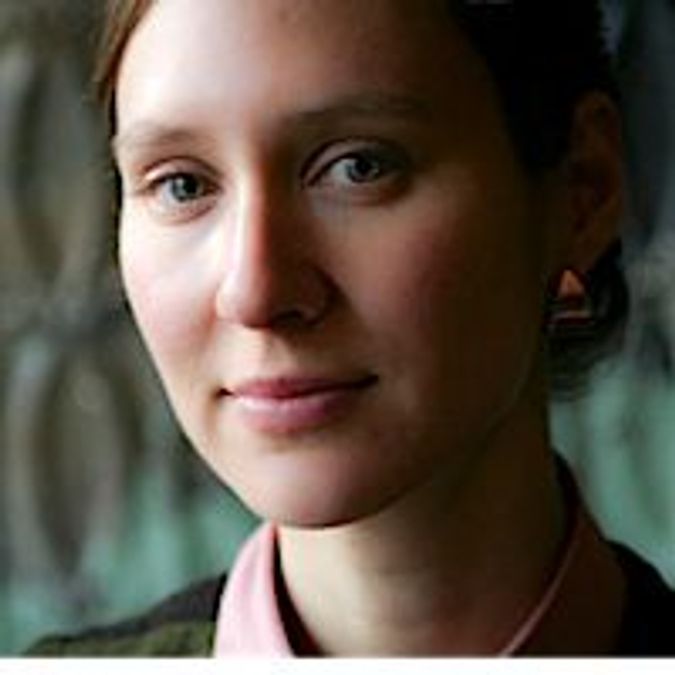 As the former director of public programs at the Israeli consulate, Shefi, 31, recruited Israeli food personalities to be nonpolitical ambassadors for her native country. Currently a fellow at the LABA house of Study at New York’s 14th Street Y and a Forward contributor, Shefi also curates on-trend culinary events at the Center for Jewish History while working to create The New Jewish Pantry, a video archive that will explore Jewish culture and history through the prism of food.