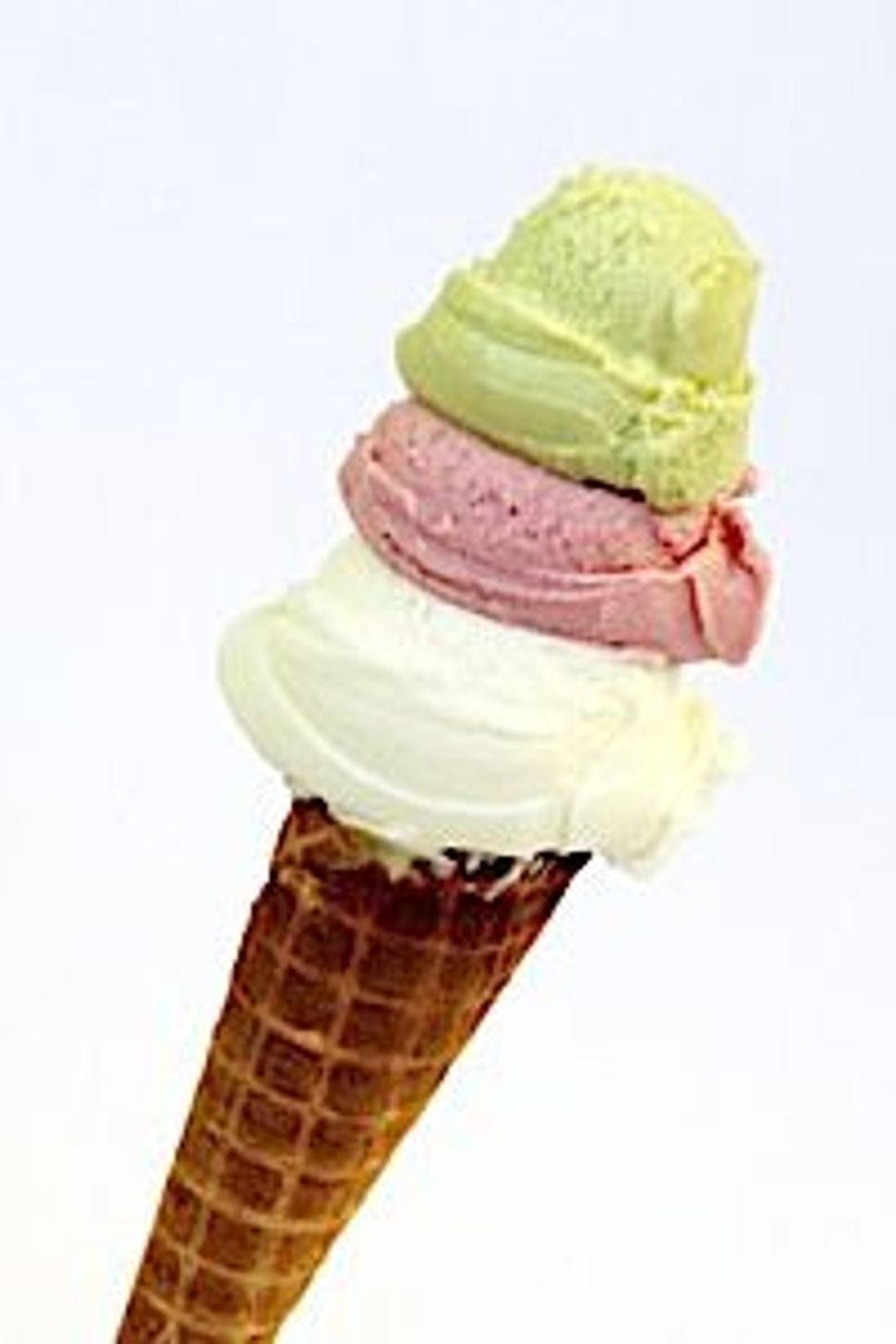 I scream, you scream… In Israel, it was the Israeli business daily Calcalist screaming this week about just how much ice cream Prime Minister Benjamin Netanyahu has been licking on the people’s dime (sorry, shekel). The paper reported that Bibi had asked for and received a NIS 10,000 ($2,700) budget from the government to keep his residence supplied with high-end ice cream at every hour of the day and night.

The request did not name the specific shop that sells Bibi’s favorite vanilla sorbet and pistachio flavors, but The Times of Israel deduced from the location, hours and prices listed in the request that it was a branch of the Katzefet chain on Gaza Street.

As might be expected, Bibi’s political opponents jumped on this before the issue melted away from the public’s notice. At a time when the government has said it will have to make deep spending cuts to control a higher-than-expected deficit, Labor Party leader Shelly Yachimovich said she didn’t know whether to laugh or cry over Bibi’s and his ice cream. “Let them eat ice cream,” she wrote on her Facebook status.

Online meme artists immediately jumped on the news item and started circulating satirical images, like one of Bibi as a bib-wearing baby and another of him presenting an ice cream chart at the U.N.

And then came word late Thursday that Netanyahu cancelled his ice cream budget request effective immediately. “This is an exorbitant expense that I don’t agree with,” he said.

It looks like the prime minister has suddenly lost his appetite — more likely for political controversy, rather than for the cold and creamy stuff.