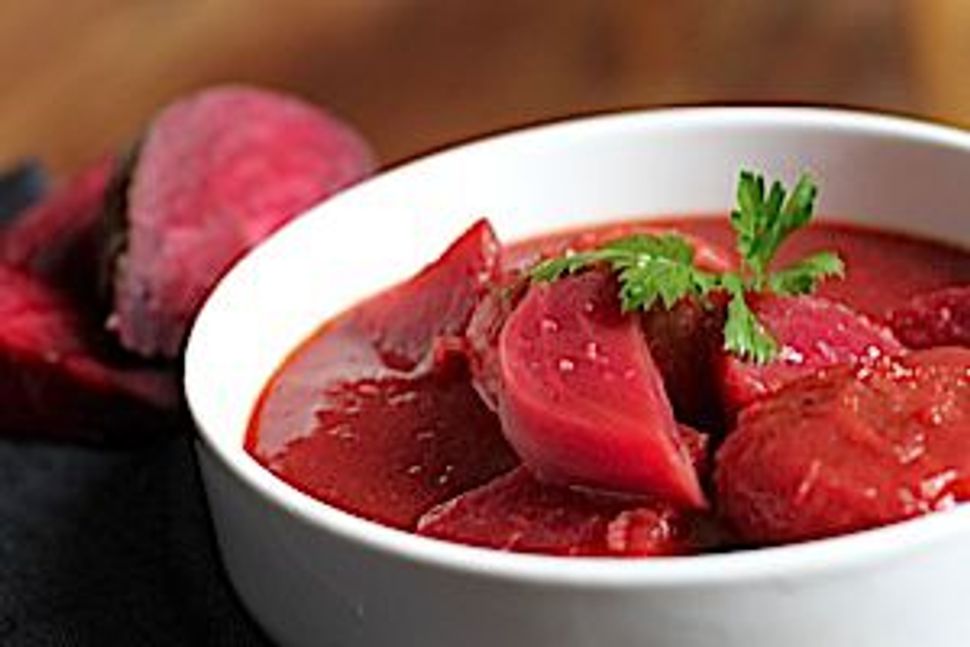 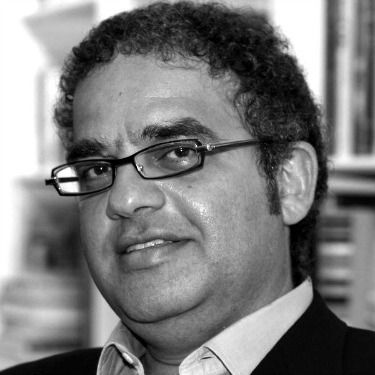 It is hard to describe a sharper contrast then the one between the trendy spirit of the Lower East Side of Manhattan and the idea of a steaming bowl of authentic kubbeh soup. My first association with Kubbeh soup is of a small Israeli kitchen, presided by a skilled Iraqi or Kurdish Jewish grandmother, or of an equally small kitchen-restaurant in Shuk Machaneh-Yehuda, the famous market of Jerusalem.

But last week, I found myself, rather late on a freezing winter night, in a street filled with small fashion boutiques and trendy bars, standing in line with a group of young people waiting to enter Zucker’s Bakery. A coffee shop by day, the small yet inviting space, is transformed each night into a pop-up kubbeh restaurant named “The Kubbeh Project”.

The restaurant presents a playful tension between the authentic and the contemporary: it is dominated by a large community table, set with a long blue denim runner and brown paper placemats. Young couples and small groups are seated elbow to elbow, in an unusually intimate setting I later learned was part of the Kubbeh Project’s goal. “We wanted people to sit close to each other, their conversations to blend into each other and their space-boundaries to be challenged. It’s a part of our vision of the preparation and serving of food as a mode of community-making. We would consider it a success if people felt comfortable enough with each other as to reach out and grab a slice of bread from their neighbors’ basket”.

Kubbeh soup, the ultimate Middle Eastern comfort food, is part of a few Jewish cuisines of the region — but is most closely associated with culinary heritage of the Iraqi and Kurdish Jewish communities. It is, like many traditional Jewish foods, a poor-man’s food — making the most of a limited selection and quantity of ingredients and feeding a large family with a delicious-yet-affordable meat dish. It receives its name from the kubbeh — a plump dumpling made of bulgur (cracked wheat) and filled with a flavorful (but not piquant! That’s North African Jewish, and a whole different story…) ground beef mixture. The dumplings are cooked in a thick, rich broth, made with a variety of vegetables that were seasonal and indigenous to the various regions from which the different recipes came.

I asked to taste the two most common, classic kubbeh soups: Beet Kubbeh and Kubbeh Hamusta (“sour” in Aramaic). The soups were served in a fashion typical of the hole-in-the-wall eateries where the best kubbeh is often found — accompanied by a basket filled with large slices of fresh challah. A bowl of torshi: house cured vegetables (beets, cauliflower, fennel and cabbage) which were sweeter and a bit less tangy than usual, and a small bowl of tahini sauce, laced with honey instead of the usual lemon juice. The beet kubbeh dumplings swam in a sweet and savory beet broth, boldly flavored with mint (instead of the usual suspect: beet greens) and offering a pleasantly surprising crunch provided by the anything-but-traditional garnish of coconut chips. The kubbeh kamusta dumplings soaked in a warm bath of satisfying sour and savory broth, thick with finely diced zucchini, chopped celery, dark, leafy beet greens that gave it the desirable velvety touch and lemon juice that lent it its signature sourness after which it is named.

Later, over a late glass of Arak (Middle Eastern anis liquor) I asked the two people behind the project, writer and culinary curator Naama Shefi and Israeli chef Itamar Lewensohn (neither of whom, by the way, is of Iraqi or Kurdish descent) about the idea behind the project. “The project does not only aspire to preserve Jewish cooking traditions, it aspires to preserve Jewish culture through food. The food tells the story of Jewish communities, their circumstances and environments.” Itamar, the chef, spent many days in the crowded kitchens of what he calls affectionately “grandmas” — collecting not only methods and recipes, but stories as well. “Israeli culture is not a melting pot, it’s more like a pressure cooker!” exclaims Naama: “We feel that this food belongs to us and is part of our culinary roots, in spite of the fact that none of our own grandmothers ever heard of it, let alone cooked it.” Basking in the warm afterglow of the soups and Arak, it all suddenly seemed to make sense, in a Lower East Sidey kind of way.