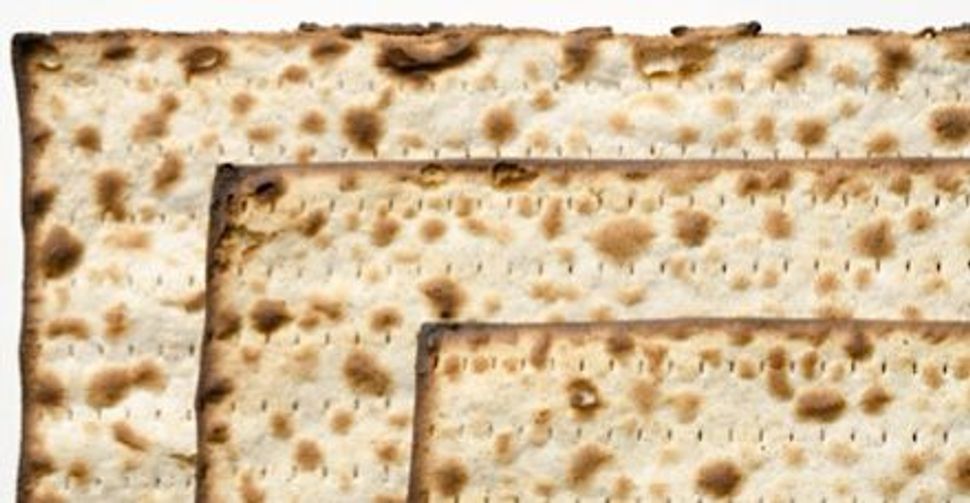 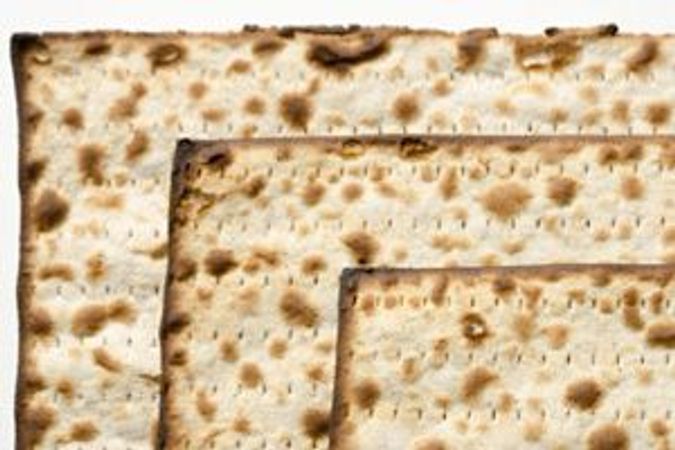 Jewish mothers (and others) have been worried for some time now whether President Obama will have enough to eat while on his first official visit to Israel next week. We’ve known since early February that the president will have to forgo eating chametz when he stays next week at the King David Hotel, which will have already made its kitchens kosher for Passover.

“When U.S. President Barack Obama said yes to a long-overdue visit next week, his first since becoming president in 2008, it’s not clear that he knew what he was getting himself into. Gastronomically, anyway,” suggested Ilene Prusher in Haaretz.

But now we can let out a sigh of relief, knowing definitively that our president will not go hungry in the Land of Milk and Honey.

To be sure, neither Obama nor his entourage will be able to call up room serve and order a burger, sandwich or even a muffin for a midnight snack. But, as Prusher reports, the hotel’s executive chef, Michel Nabet, is confident he’ll be able to satisfy the president’s carb cravings using a little matzo meal magic. “Today, there are replacements — we can do a decent roll that will taste a lot like brioche,” he said. “But I prevent my staff from working with a pasta that is not so good. So, we won’t eat pasta and Obama won’t either, it’s not so bad. We’ll eat more fresh vegetables — we have no shortage of ingredients.”

Also, the president’s itinerary will have him outside the hotel for much of the time, allowing him to at least partly avoid having to eat kosher-for-Passover food before Passover has even begun. The Jew and the Carrot has already provided Obama with suggestions for where he should grab a bite. But, the reality is that he probably won’t have lots of free time to check out culinary hot spots in Tel Aviv, Jerusalem and beyond.

One chametz-filled meal the president will get to enjoy will be as he dines with Prime Minister Netanyahu at his official residence in Jerusalem. According to the Prime Minister’s office, the dinner will be cooked by chef Shalom Kadosh, who has a long history of catering dinners for visiting American presidents going all the way back to the Carter Administration.

On the Israeli-sourced menu this time will be an appetizer of Jerusalem artichoke confit-filled ravioli, red mullet fillet and green soya bean cream. The main course will be a grilled steak crusted with aromatic spices with a side of spring vegetables. The meal will conclude with a fruit crumble with a sabayon made from Gewürztraminer wine and citrus fruit honey, as well as date and fig petit fours, caramelized green almonds, coffee and tea. B’tayavon, Mr. President.