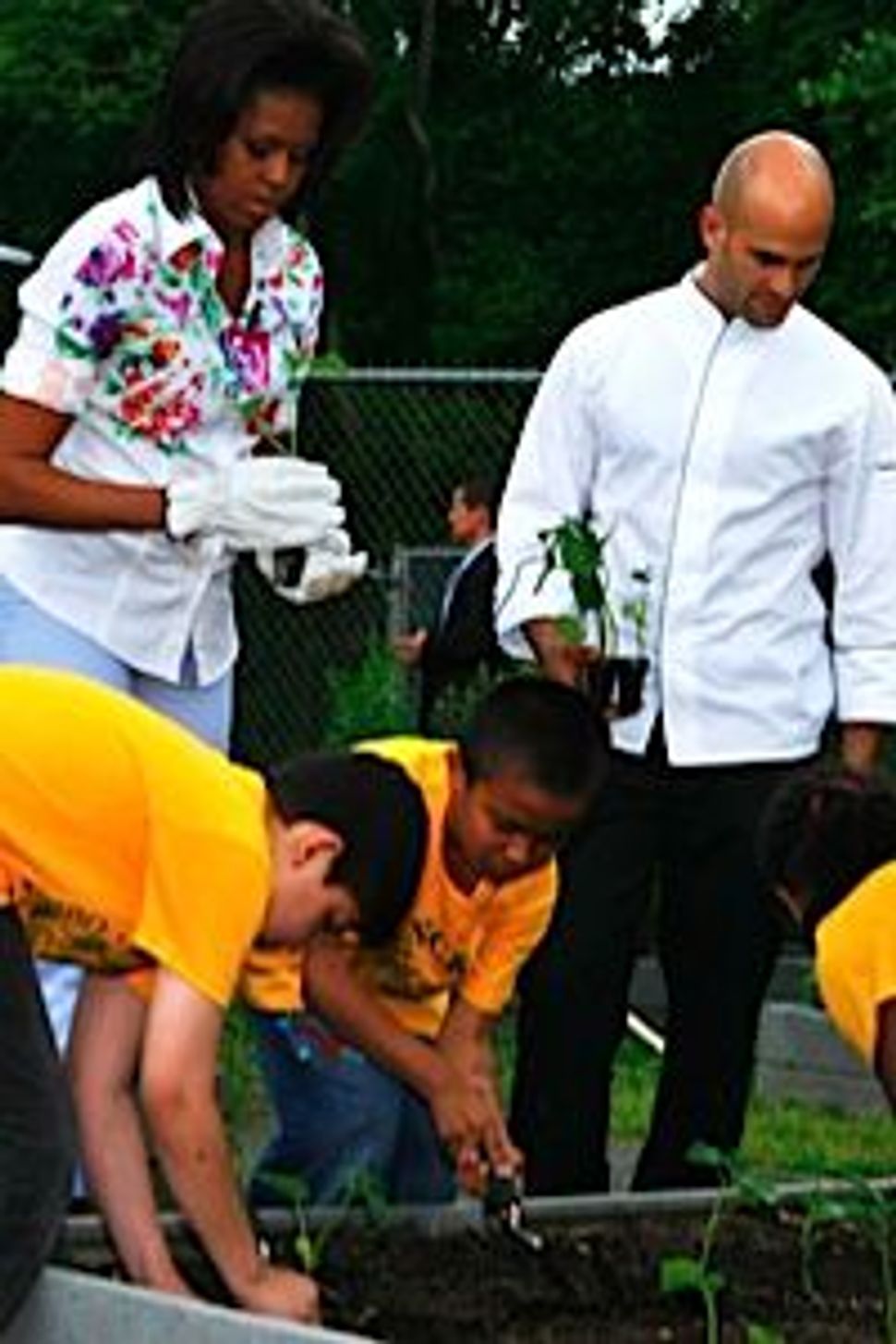 Assistant White House chef Sam Kass, who cooks weekly for President Barack Obama and helps run a program to battle childhood obesity, said on Tuesday he will be furloughed because of federal budget cuts.

Kass mentioned the furlough while talking to reporters about Let’s Move, a childhood obesity initiative of first lady Michelle Obama. The program will not be affected by automatic budget cuts that took effect on March 1 but he said, “We’re being furloughed.”

A White House spokesman who accompanied Kass to the briefing declined to comment and the White House provided no details. Kass said he continues to cook for the Obamas weekly despite his increasing duties with Let’s Move.

The White House has an executive chef and four assistant chefs. It was unclear whether other chefs would be affected by furloughs forced by budget cuts. Some federal workers face furloughs of one day a week through Sept. 30, but the impact varies among agencies. Some cut spending sufficiently to avoid any furloughs.

A Chicago chef, Kass joined the White House staff during Obama’s first term and helped create the vegetable garden on the South Lawn that has provided more than 3,000 pounds (1,361 kg) of home-grown produce forWhite House meals. He is also an occasional golf partner of the president.