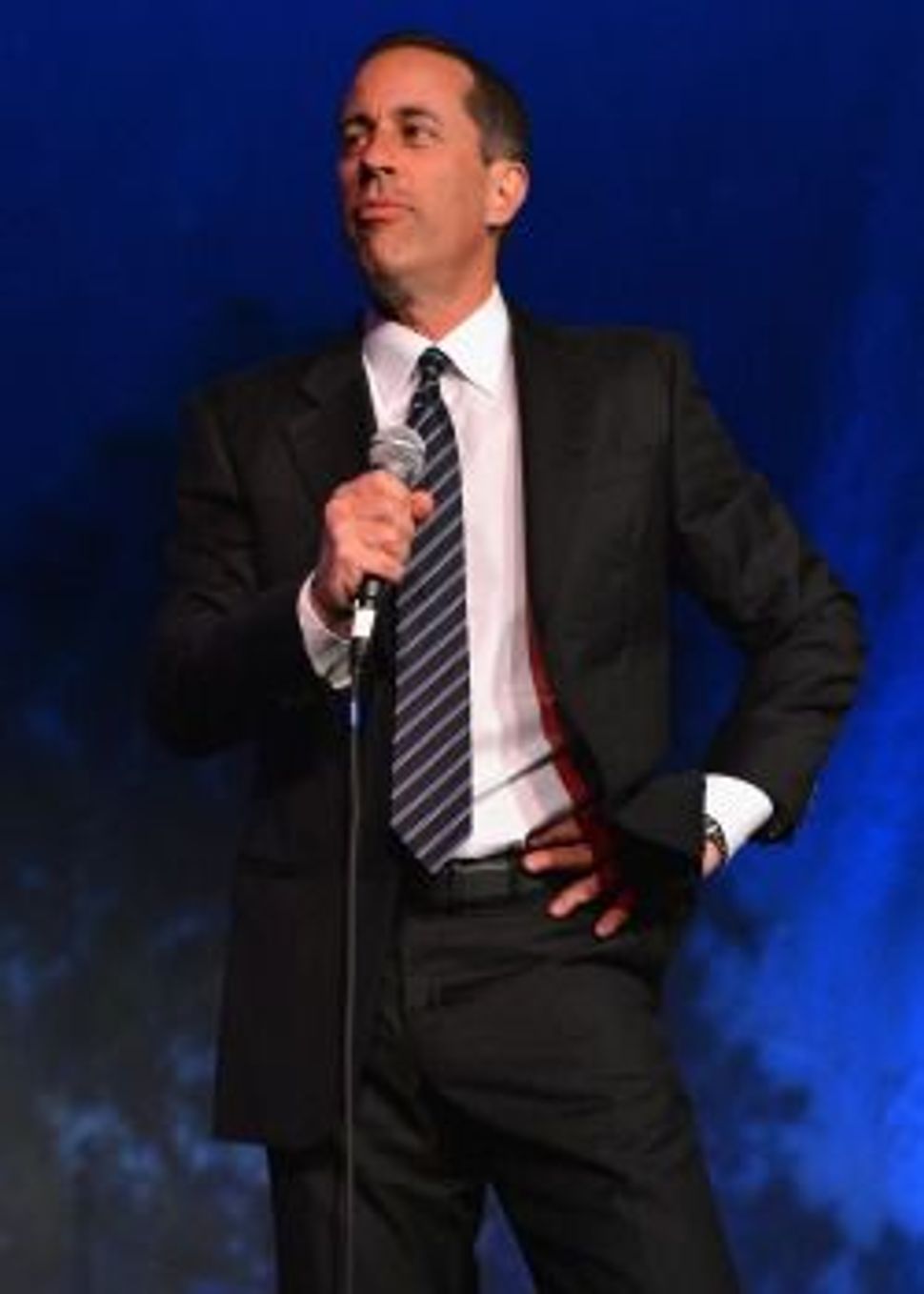 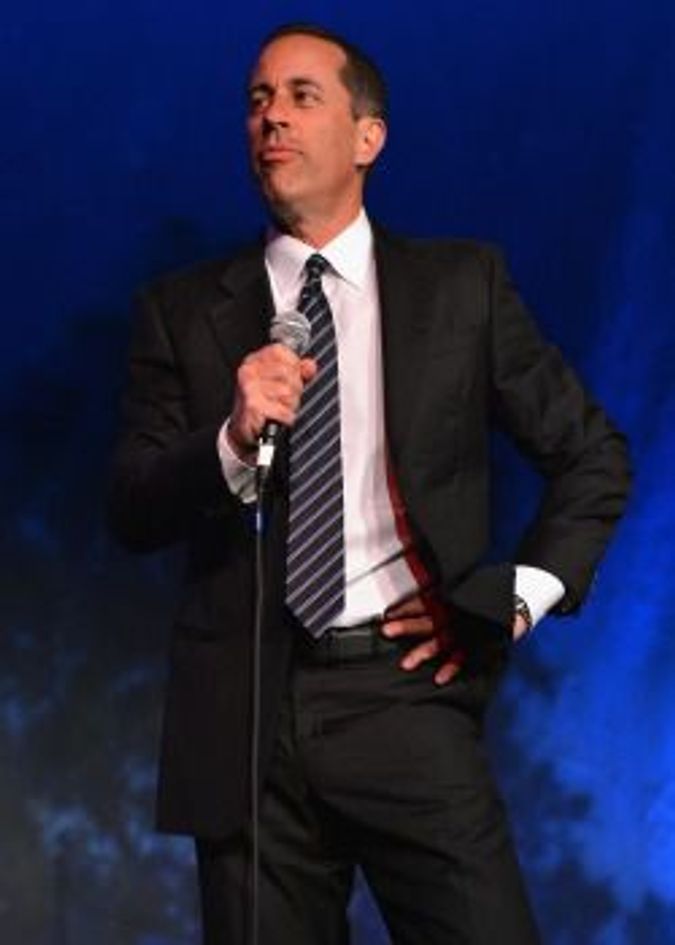 Jerry Seinfeld gets coffee now. Not just getting it as in his new web series, “Comedians in Cars Getting Coffee,” but as in actually understanding the beverage, its culture and its rituals.

The comedian called NPR for coffee talk as the public broadcaster’s “Morning Edition” show wrapped up its own Coffee Week. Seinfeld told “Morning Edition” host Steve Inskeep how his attitude towards the black stuff has changed over time.

“I never liked it and I didn’t understand it and I used to do a lot of stuff in my standup set in the ’80s and ’90s about how I don’t ‘get’ coffee,” he said. “I don’t understand why everyone’s so obsessed with this drink.”

He grew to embrace coffee after marrying and having a family. “My entire day was not free for social interaction,” he said. “And meeting someone for coffee suddenly seemed like a wonderful, compact, accessible and portable social interaction.” (It also made a nice compliment to the French toast breakfasts he ate in hotels on tour.)

Seinfeld applies his playful eye to analyze all the accouterments of to-go coffee:

It’s fitting that the man who became famous for a show about nothing has moved into the pro-coffee camp.

“My theory is 98 percent of all human endeavor is killing time,” Seinfeld said. “This is a great way to do it.”