The Phoenix of Chicago Jewish Steakhouses 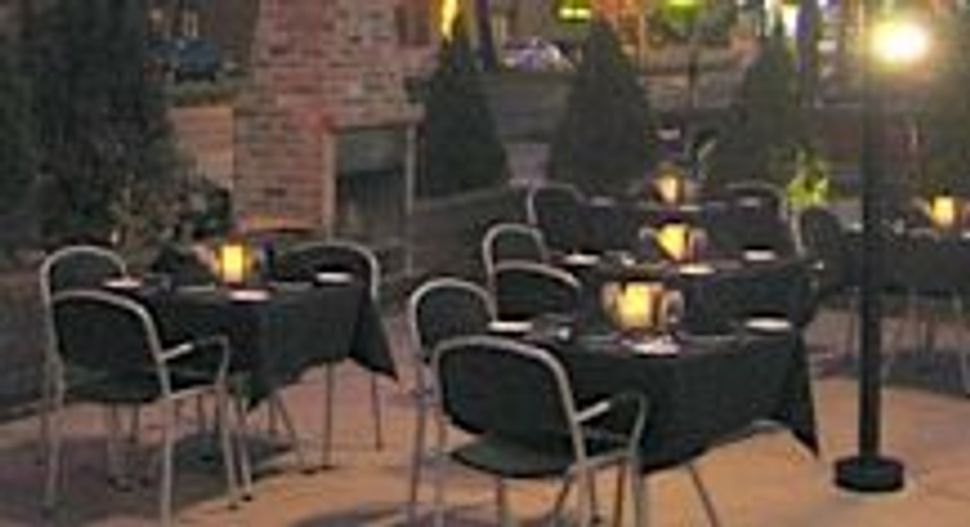 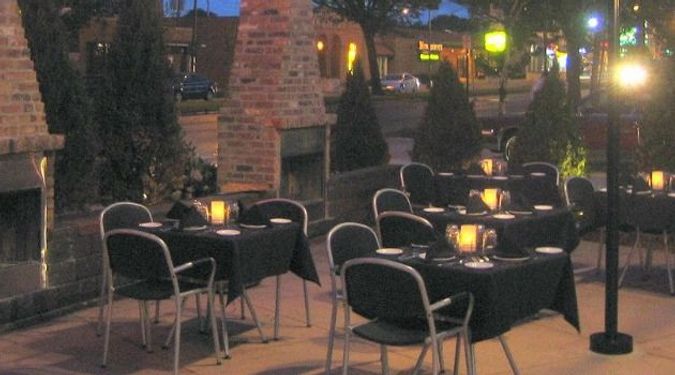 By the time I moved out of Chicago, the place had lost a good deal of its relevance for me. I had come to know Myron & Phil best as the restaurant just west of the storage facility where I kept most of the junk I thought I would need for my move out east. As a new, not-entirely-devout pescetarian married to a hardcore vegetarian, I had little need for a place that did its biggest business in steaks, ribs and a famed relish tray that came with three big scoops of chopped liver.

Sure, you could order the scrod or the steamed vegetable platter, but to do so was to invite disappointment. By then, my father was having a hard time getting out of the house anyway and going to Myron & Phil without him seemed beside the point. Founded in 1970, this was a restaurant for his generation, the sort of place where he had his usual table (close to the exit), his usual drink (“martini up, blue cheese olives”) and his usual order (“the Pritikin Chicken”). This was the quintessential 20th century Jewish steakhouse, a place where politicians came to shore up the Jewish vote — on the walls were framed, autographed photos of Bill Clinton, Dan Rostenkowski and the other celebs and pols who dined here. I haven’t been back in some time, but if Rahm and Barack’s pictures aren’t on the walls, I’d be stunned.

I remember Myron & Phil as a loud joint — a sort of seven-night-a-week Bar Mitzvah. Whoever was running it when I went there would holler at the line chefs, not by name but by physical description (“Hey, Tall Guy, give it a little more fire.”) Rumor had it that some tough Jews had a card game going in the back, but I never saw any evidence of that. Probably it was just a rumor started by my some of my relatives who populated the joint — men who’d fought their way out of the Depression on the Old West Side of Chicago and found middle-class comfort in oil, car sales, and the steel business. Whenever my dad saw Phil Freedman, one of the two brothers who owned the place, he would say he remembered him from when the Freedmans’ mom ran a cafeteria in his old neighborhood — yes, Myron and Phil had also made it out of the old ‘hood all the way to the north side.

Memories of Myron & Phil return upon reading reports that Myron Freedman, the restaurant’s 95-year-old co-founder, passed away early Wednesday morning. At right about the same time, the restaurant itself caught fire. Myron’s son Mark, who’s been running the restaurant for nearly 15 years, told the Sun-Times that he feels like a phoenix who will have to remake his father and uncle’s place as “the jewel of the North Shore.” Myron & Phil will re-open in about a month, says Freedman. Like all of us, he’s part of a generation that has risen from the ashes of the old one. Maybe I’ll even stop in on his restaurant with my family on my next trip through town. I’ve changed a lot since I was last there and I’m sure Myron & Phil has too. I’ll even bet that there’ll be a lot more on the menu for me to order other than steamed vegetables and scrod.

Adam Langer is the arts & culture editor of the Forward.

The Phoenix of Chicago Jewish Steakhouses