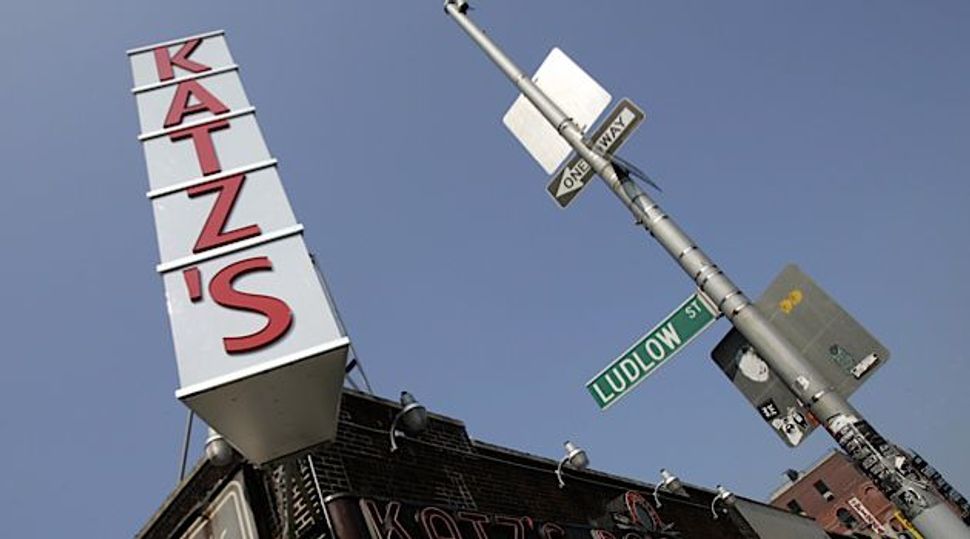 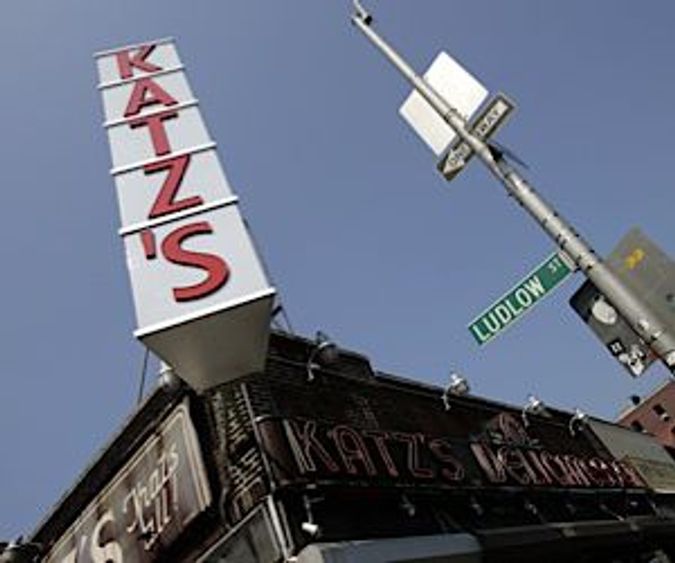 Since Katz’s, that holiest of holy sites for pastrami worship, opened in 1888, Yiddish theatre actors, immigrants from countless countries, politicians, movie stars and grandparents visiting from Florida have come to fress on the deli’s superb sandwiches. The Jewish food landmark turns 125 this weekend, so to celebrate, we took a walk down memory lane, from the early days before the deli was called Katz’s to Meg Ryan’s “Oh, my God” moment to the deli’s first-ever Passover Seder this year.

This weekend, Katz’s kicks off its birthday party, hosting a Shabbat dinner that melds deli with another long-standing Jewish tradition: Chinese food. Chef Danny Bowien of Mission Chinese, who recently won a James Beard Award, will put his own spin on Katz’s classics. He’ll be joined by Bill Telepan of Telepan, Joey Campanaro of The Little Owl and pastry chef Sarabeth Levine.

The anniversary celebration continues with live music at Katz’s this Saturday and a pastrami-eating competition on Sunday. Too much of a good thing? Never! Ess gesunt!

Share your favorite Katz’s Deli memory with us in the comments!

(To scroll through the years of Katz’s, click on the right of the images below.)