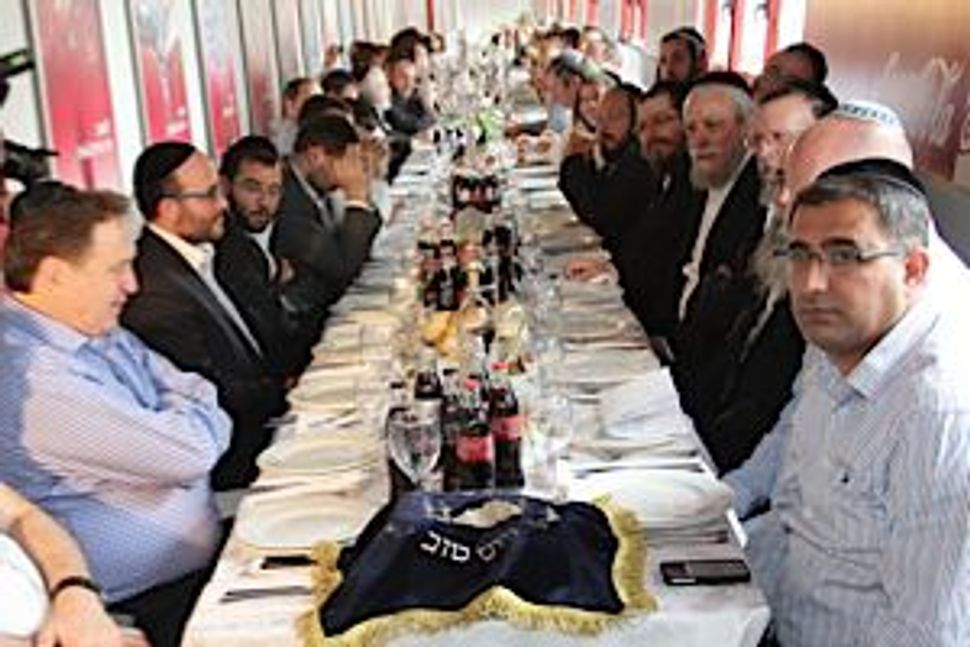 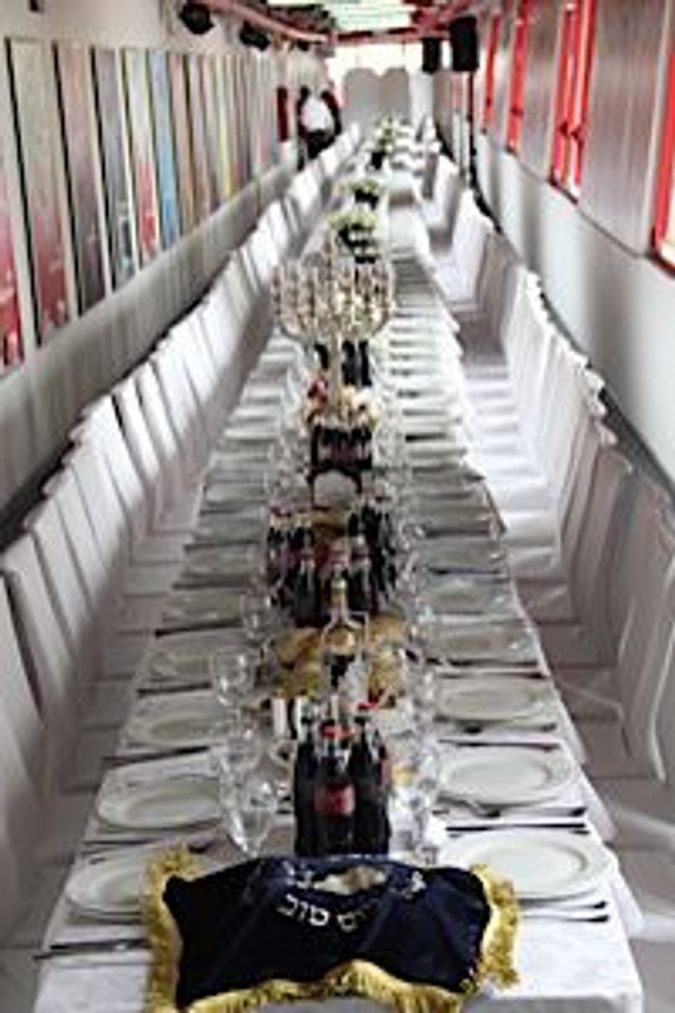 Imagine your regular Shabbat dinner. Now extend the table and summon several more chairs. And a few more. OK, now add about a hundred more seats. Your table is still not likely to be even half the size of the record-setting Shabbat dinner that was recently on display in the Israeli city of Bnei Brak.

A 197 feet long table, with room for more the 300 participants, was assembled by the Bnei Brak-based Coca Cola Israel company, in what is said to be the longest Shabbat dinner setting ever. Arranged on it was the traditional Shabbat fixings, including china plates, crystal goblets, Kiddush wine, challa bread, and, of course, dozens of Coca Cola bottles. Several hundred members of the Bnei Brak community took part in a pre-Shabbat meal around the long table, in which traditional meat, fish and cholent dishes circulated in the unique setting.

The Israeli news outlet Ynet reported that the initiative is expected to be recognized by the Guinness Book of World Records. And, while the folks from Guinness have yet to confirm whether the table will be recognized as a world record, Coca Cola’s has already declared the event a success. 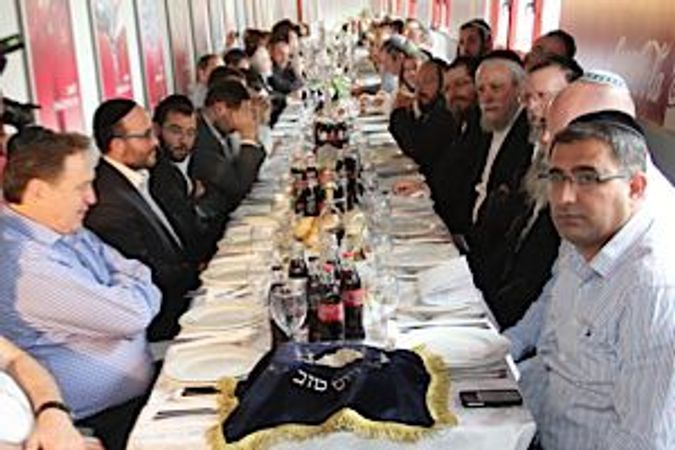 Who will one up this Shabbat table? Several years ago, when a group of Israelis prepared the largest hummus bowl ever weighing in at 8992.5 pounds, chefs from Lebanon united and created an even bigger serving of the chickpea dish weighing 23,042 pounds.

While it is highly unlikely that Bnei Brak’s record would ever be challenged by anyone from Lebanon, maybe someone in Brooklyn would like to take on the challenge? If so, please save us a seat at the table!