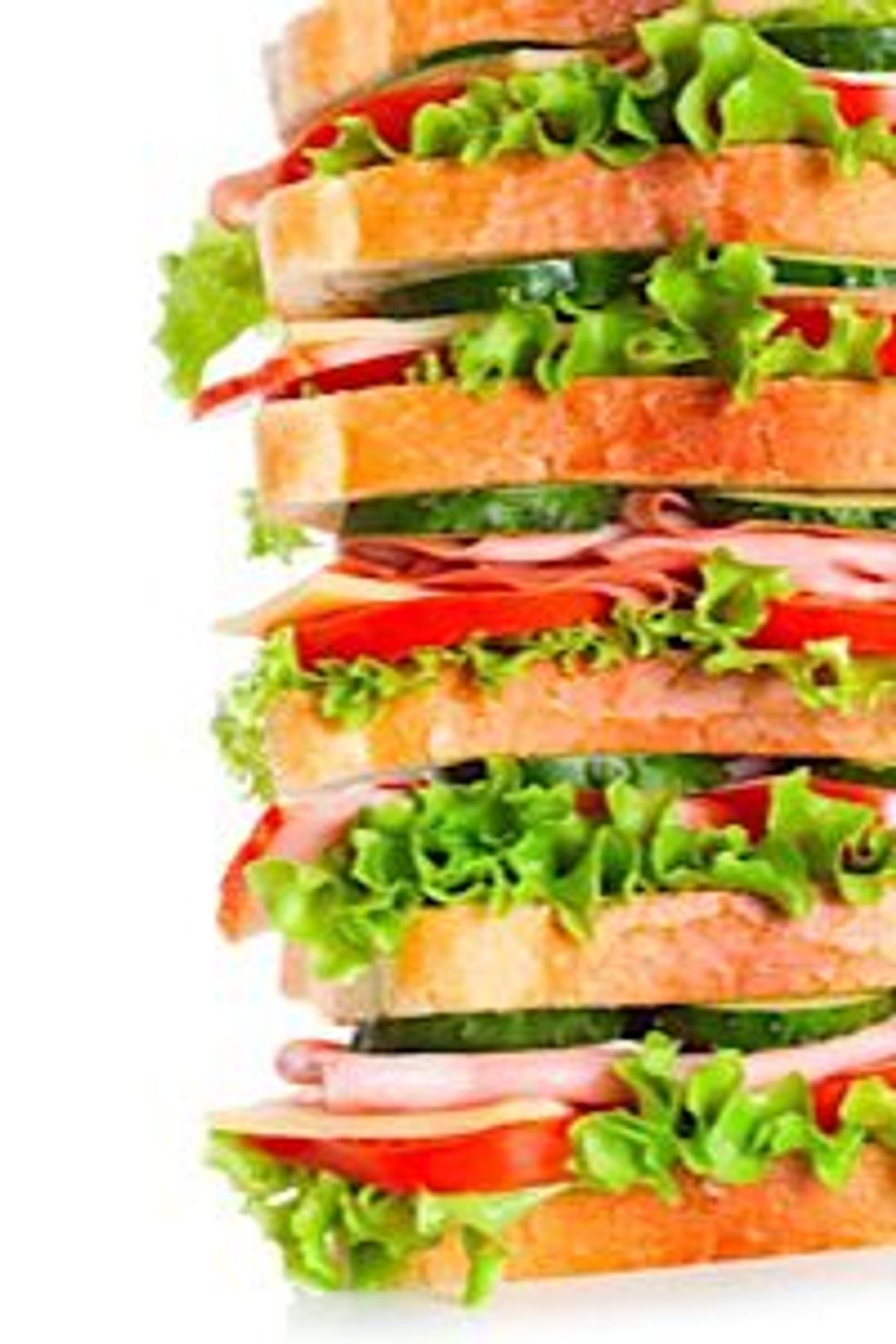 Organizers of a Jewish festival in Budapest said they will try to set a world record for the tallest kosher sandwich.

Many dozens of bread slices will be used to construct the tower on Sunday on Kazinczy Street in the Hungarian capital’s so-called Jewish Quarter during the sixth Judafest cultural street party, organizers said on Facebook. One of the organizers told JTA the plan is to have a 7-foot stack at least.

The Guinness World Records website shows no record for kosher sandwiches, but the tallest non-kosher sandwich was made in 2007 in India and measured 50 feet. It contained 100 pounds of cucumbers, 88 pounds of meat and 330 pounds of butter.

Judafest is expected to attract thousands and is among the largest Jewish events in Hungary. In addition to assembling the sandwich, participants will participate in a cookie-baking contest.

In addition to the culinary activities, visitors to the one-day festival will be invited to watch films about Jewish humor, notably by and featuring Woody Allen. There will also be walks and a rickshaw tour of the Jewish quarter.