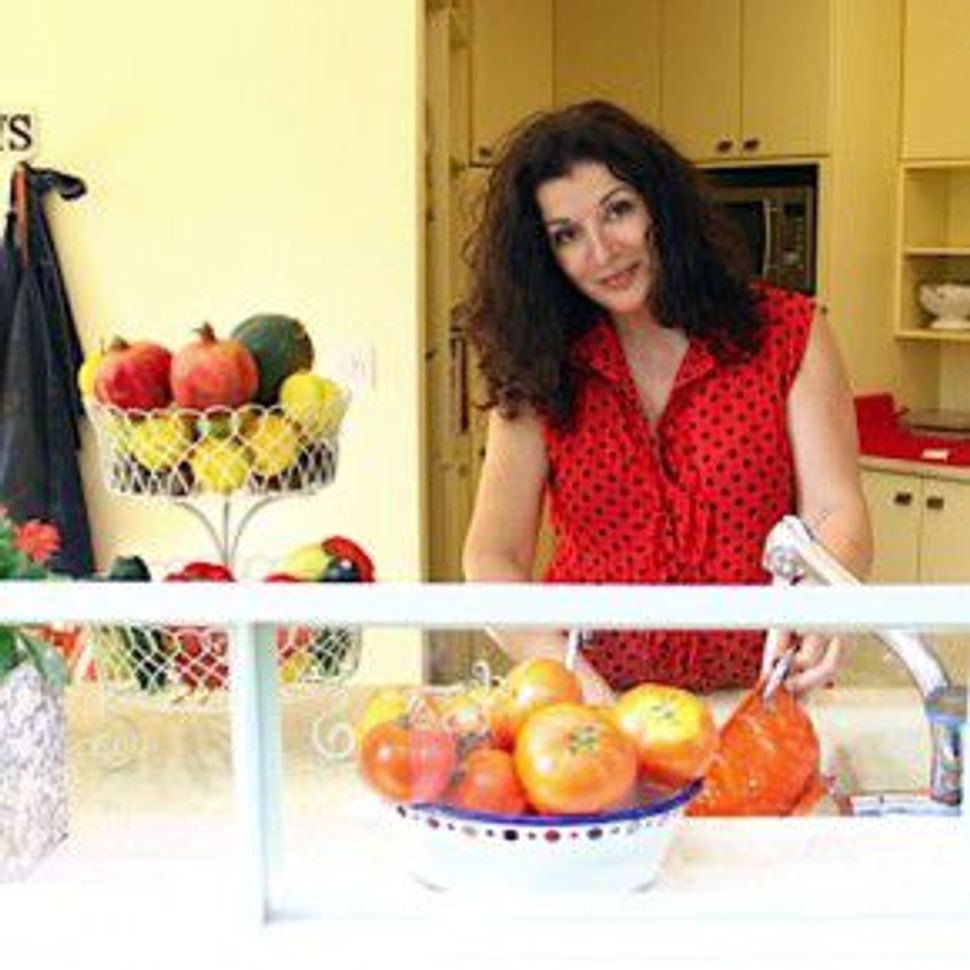 Janna Gur cooking in her home in Israel.

On this week’s episode of “Taste Matters,” a podcast hosted by James Beard VP Mitchell Davis, we get to hear Israeli food expert Janna Gur and Davis joke about chopped liver becoming a trendy food in Tel Aviv and find out why so few Israelis know what a knish is. But, more importantly, Gur breaks down what is going on in the Israeli food scene and argues that the Holy Land is at the beginning of its second food revolution. But what does that mean for diners? Listen to the full podcast below to find out.