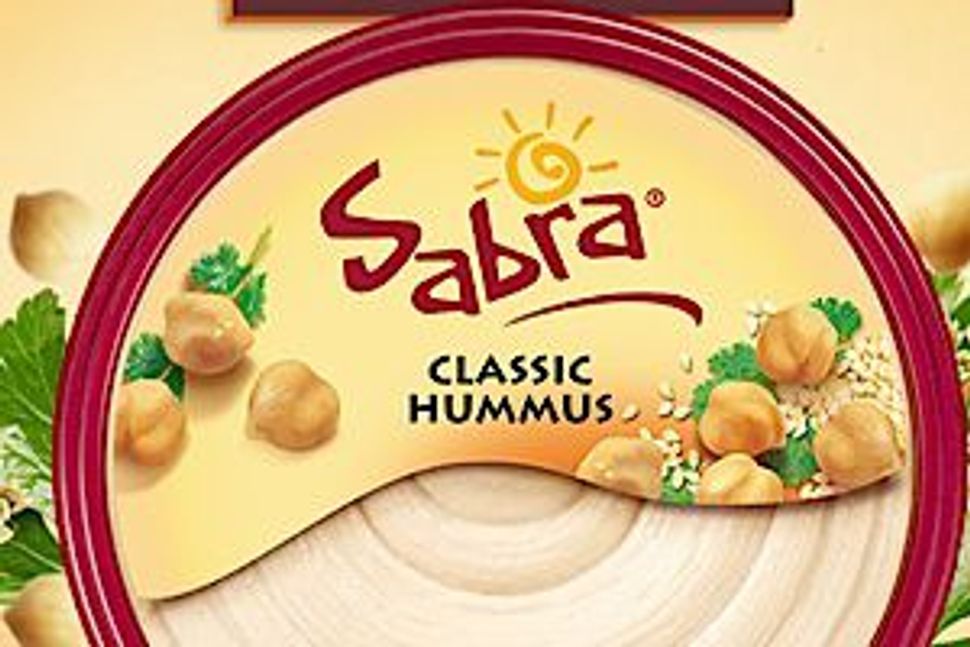 Some sports and food groups in the United States are easily associated with one another. Baseball and hot dogs clearly go together, for example. That’s easy.

But what about football? Tailgating parties, where people hold picnics out of the back of the car before a big game, may be an integral part of the football ritual in the United States (we’re talking about American football, of course) but one wouldn’t say that there is a specific dish that one immediately thinks of as official football food.

But let’s try to imagine such a thing for a moment. You’ve packed up the car, you pull out the picnic cooler to start laying out the pre-football-game spread, and you reach your hand inside and pull out a big container of all-American … hummus?

Sounds bizarre and jarring, but it’s now official. The National Football League has signed a deal with Sabra Dipping Co. that will make Sabra brand hummus the “official dip” of the league.