Tastes From the Kosher Druze Kitchen 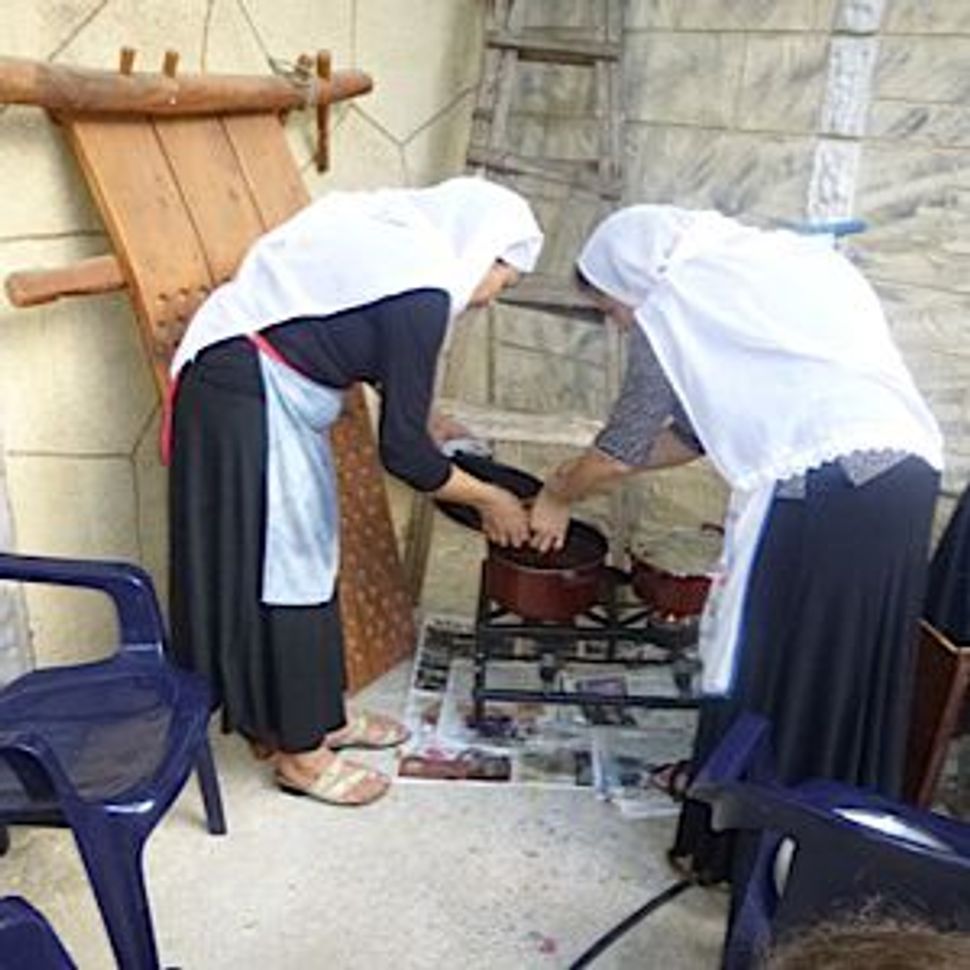 In the Galilee village of Sajur, Sohweela Ibrahim bends over her kitchen table, chopping onions on a wooden block. Her dress, as befits a middle-aged Druze woman, is black and long-sleeved. A long white kerchief swathes her head and neck, leaving her face exposed. In a sieve next to her elbow, soaked freekeh wheat drains into a metal bowl. It will make a spicy, herby pilaf for the traditional feast that Sohweela will soon serve at her culinary workshop in a small commercial kitchen.

Freekeh — green wheat smoked over a bonfire — is as much a part of Druze culture as the village houses clustered along the slopes of the Galilee mountains, each with its flowering jasmine bush or spreading grape vine shading the front porch. It’s a grain with biblical roots. According to food historian and chef Moshe Basson of the Eucalyptus restaurant in Jerusalem, the wheat that Joseph stored in Pharaoh’s silos was freekeh.

In Sohweela’s kitchen, she leaves the grain to the side as she caramelizes onions for her pilaf, throwing in cinnamon and pinches of fresh herbs to perfume the green wheat. She offers me some of the hot mix to taste on the tip of a spoon. And oddly enough, as an Orthodox Jew, I can accept it, because she presents me with the rare opportunity of eating kosher food in a Druze kitchen. It’s one of my dreams come true. Whatever culinary wisdom I’ve garnered from non-Jewish ethnic cooks has always come by watching, inhaling the smells, and asking questions — never tasting until I reproduce the dish at home. To get my hands into authentic Druze food and then savor it, hot, in a Galilee kitchen was thrilling. The opportunity came through a new company called Galileat, where local Arab and Druze families host typical meals to paying guests — including some that are kosher.

Rounding out the menu at the meal and workshop I attended were savory, potato-filled sambusak pastries, lamb patties baked in tahini, rice mixed with vermicelli noodles and topped with ground meat, zucchinis stuffed with rice and flavored with cinnamon in the Druze style. A hot dish of fresh mushrooms and chickpeas in a fiery sauce appeared on the table. Then there was tabbouleh, which gave everyone a chance to squeeze soaked bulgur and mix the salad with their hands. And chopped tomato and cucumber salad, made tangy with lemon juice and home-pressed olive oil. Pita topped with za’atar accompanied the feast, and dessert was the lightest, most delicious baklava I’ve ever tasted. Lots of lemonade with fresh mint in it on the table, and to top the meal off, lots of freshly-brewed, sweet and thick coffee flavored with cardamom and with the grounds still in the bottom of the cup. 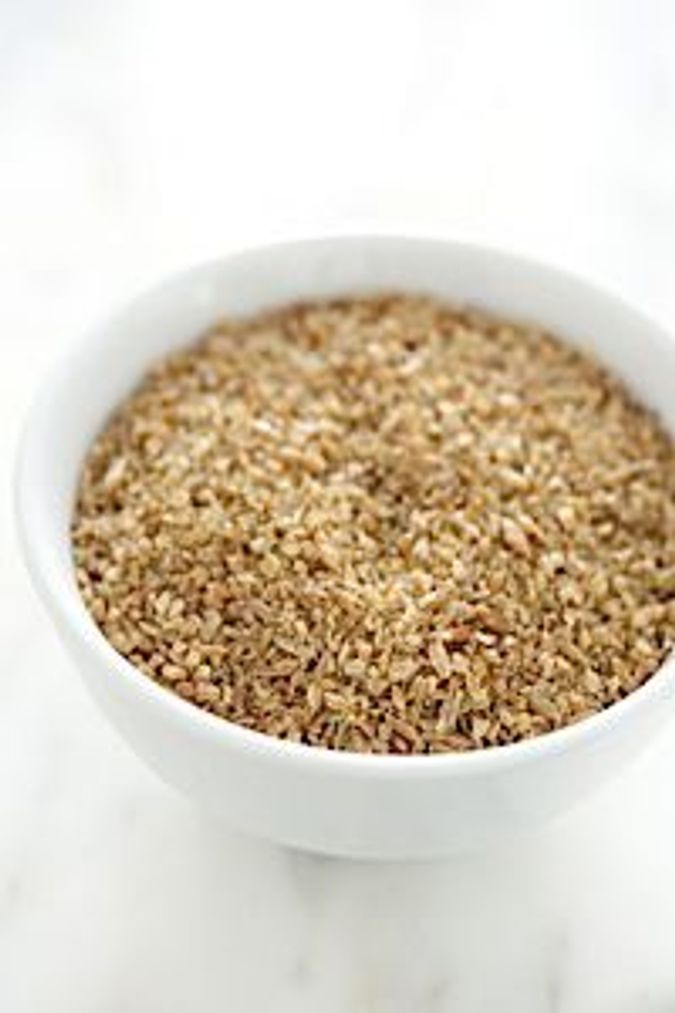 While Soheweela and the guests cook, her husband, Ri’ad tells stories of Druze family life, even expanding a little into their religious belief in reincarnation. I listen and taste.

The freekeh pilaf cooks up fluffy and light. It accompanies a meat meal so the butter and yogurt called for in the recipe below are omitted. But eating, and marveling over the complementary flavors of smokiness, spiciness, and herbs, the contrasting textures of softly cooked freekeh and crisp toasted pine nuts, I don’t miss them.

1) Place the onions, butter and olive oil in a large heavy-based pot. Sauté on medium heat, stirring occasionally, for 10 -15 minutes or until the onion is soft and brown.

2) Meanwhile, soak the freekeh in cold water for 5 minutes. Drain in a sieve and rinse well under cold running water. Drain well.

3) Add the freekeh and spices to the onions. Add the stock and some salt and pepper. Stir well. Cover and bring to a boil. Reduce the heat to a bare minimum and leave to simmer for 15 minutes.

4) Remove the pan from the heat and leave it, covered, for 5 minutes. Finally, remove the lid and leave to cool down a little, about another 5 minutes.

5) While you wait, mix the yogurt with the lemon juice, garlic and some salt. Stir the herbs into the warm (not hot) pilaf. Taste and adjust the seasoning.

6) Spoon onto serving dishes and top each portion with a generous dollop of yogurt. Sprinkle with pine nuts and parsley and finish with a trickle of olive oil.

Tastes From the Kosher Druze Kitchen