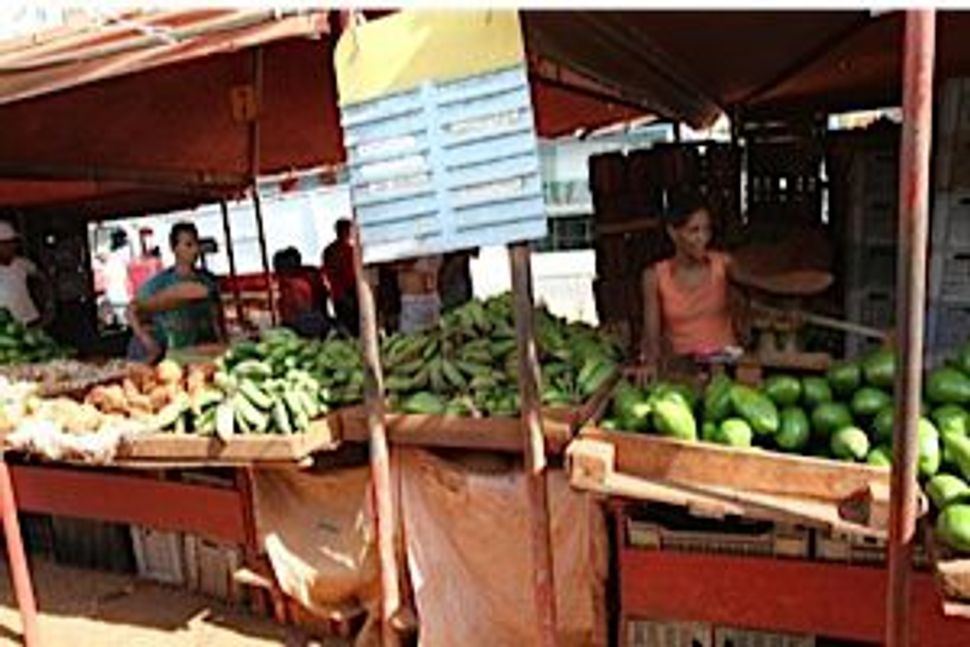 Image by courtesy of Mitch/OCJ

For the past 13 years, Marla Whitesman and Miriam Saul have led trips for Jewish Americans to Cuba through their company Other Cuban Journeys. On the trips travelers explorere Cuban culture, learn about historical and contemporary Jewish life in Cuba, and participate in a tzedakah project supporting Cuba’s Jewish community. But for kosher participants, the trips have fallen a bit short. With no kosher restaurants or hotel dining facilities in Cuba, observant Jews’ culinary experience of the colorful country has been extremely limited.

That will change this December when Whitesman and Saul bring a group of Orthodox Jews on an inaugural Glatt kosher mission to Cuba.

“We felt so bad each time we saw our kosher guests pulling tins of tuna and other packaged foods out of their suitcases, or stuffing hardboiled eggs from breakfast in to their purses and backpacks to eat later in the day,” said Whitesman. “We simply had no kosher facilities to meet their needs.”

Cuba does have one kosher butcher, but his meat is not for tourists. The butcher, who does not operate under any type of kashrut supervision that would be acceptable to Orthodox Jews coming from abroad, is allowed only to provide meat rations to Cuba’s Jews.

“Our tour groups usually dine at different restaurants,” noted Saul. “The food in Cuba is really good now with all the new privately owned restaurants.” On this trip, a restaurant at the Melia Habanah Hotel will prepare similarly beautiful and tasty meals — only according to strict kashrut standards.

“The chef will prepare chicken, steak and pasta dishes — but of course, no pork,” Saul said. Meals will include Cuban staples like yucca, plantain, boniato (sweet potato), and black beans and rice.

“But we never do Cuban food every night. We might do Italian one night and kebabs another,” she noted. “Even the Cubans get sick of black beans and rice.”

The women are reasonably confident that their plan will work, but also know that their chef will be operating within the Cuban context. “The menus are planned,” said Whitesman. “But you have to be flexible based on what fruits and vegetables are available in the markets on any given day.”

“Kashrut is very regimented, and in Cuba flexibility is the name of the game, so we’re eager to see how it goes,” Saul added.

Registration for the mission, which will take place Dec. 9-16, closes November 1. The cost is $5295 per person based on double occupancy.