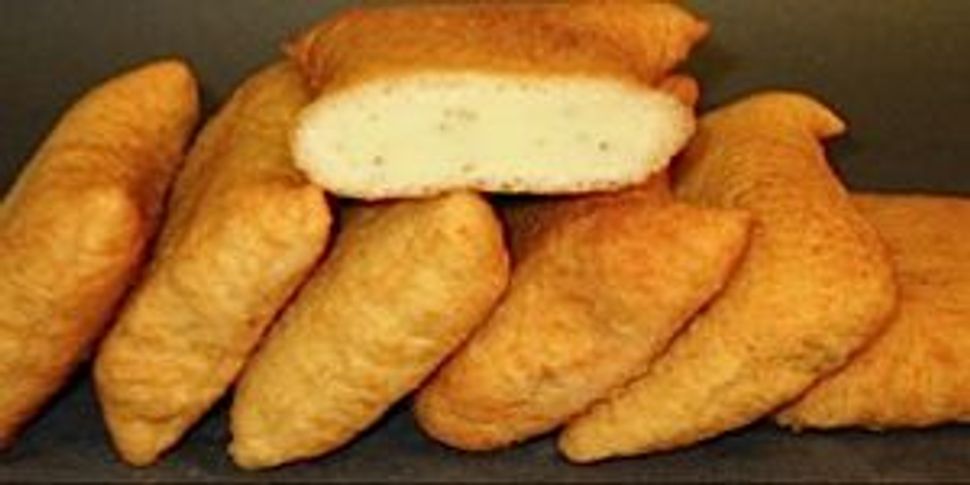 Bad news for fried knish lovers: New York is in the midst of a shortage.

Gabila’s, the country’s largest producer of fried knishes (which according to its website has sold over a billion doughy pockets), has had to suspend production of its “Coney Island Squares” until at least the end of November. The reason: a small fire that broke out in the company’s Long Island factory on September 24.

Gabila’s supplies many of the city’s delis and hot dog carts with their fried knishes (which can best be described as mashed potatoes wrapped in fried dough, and which go incredibly well with mustard alongside a deli sandwich). Delis from Katz’s on the Lower East Side to Essen New York Deli in Midwood are out of them.

So what does this mean for those of us craving knishes? For the next month you’ll either have to go with the round, baked variety (which sell for 50 cents more at Katz’s) — which are often homemade at delis and restaurants — or try to go over a month without knishes. Hey, your waistline might thank you.

If you’d like to make your own, check out a cooking video from The Forverts.