Gabila’s Knishes Up for Grabs on eBay 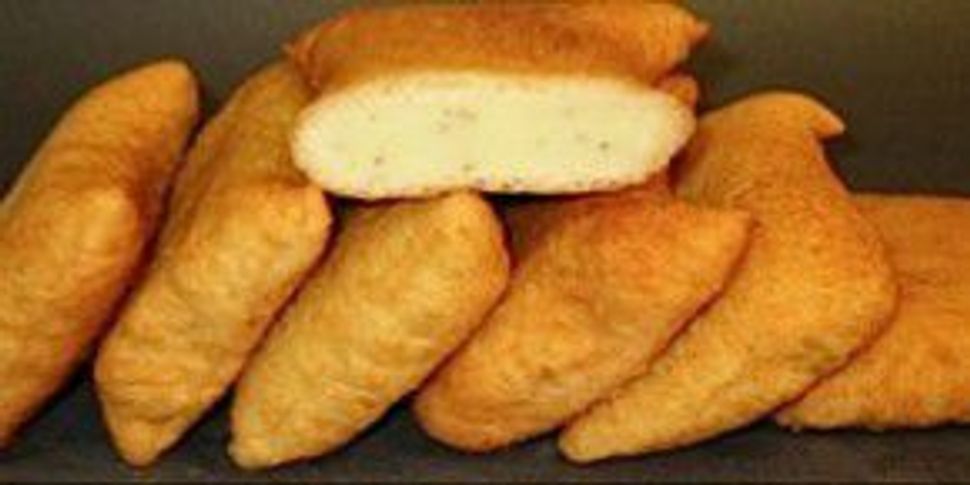 “WE HAVE THEM. YOU WANT THEM. BID NOW!” reads the ad, which advertises the knishes as “Unopened! Shipped frozen!”

Robin Goldberg, who posted three boxes of Gabila’s (four to a box) on eBay at a starting price of .99 cents, promised to get them to the winning bidder in time for the first night of Hanukkah and to donate a portion of her proceeds to a local hunger-relief charity.

Goldberg found the potato pies in her local supermarket. “In the frozen section, things just sit there and they don’t get purchased,” said the Fort Lee, N.J., native who has lived in Knoxville for two years and has long been a fan of square knishes (the round ones, she dismissed as “dry” and “too gourmet”). “Even when the news said [square] knishes were running out, I still had them at Kroger’s.”

Goldberg and her partner bought out the store’s remaining knish stock and put half of it up for auction. The couple hoped to make some money on the deal, but they also wanted to do some good too and plan to donate 10% of the proceeds to their local kosher food pantry.

“There are some people — they’re really going through withdrawal,” said Goldberg. “I thought they would really appreciate having knishes before the factory was up and running.”

There’s a chance that Gabila’s golden knishes will be back in production within the next three weeks. But folks who want to secure authentic Gabila’s fry-able knishes in time for Hanukkah would be well advised to note that the eBay knish auction closes on Sunday, November 17 at 11:30 am PST.

Goldberg sees the sale as a way to spread the knish gospel: “So many people out there never knew what a knish was and now maybe they’ll try one.”

Gabila’s Knishes Up for Grabs on eBay