Everyone Has Gathered in the (Russian) Kitchen 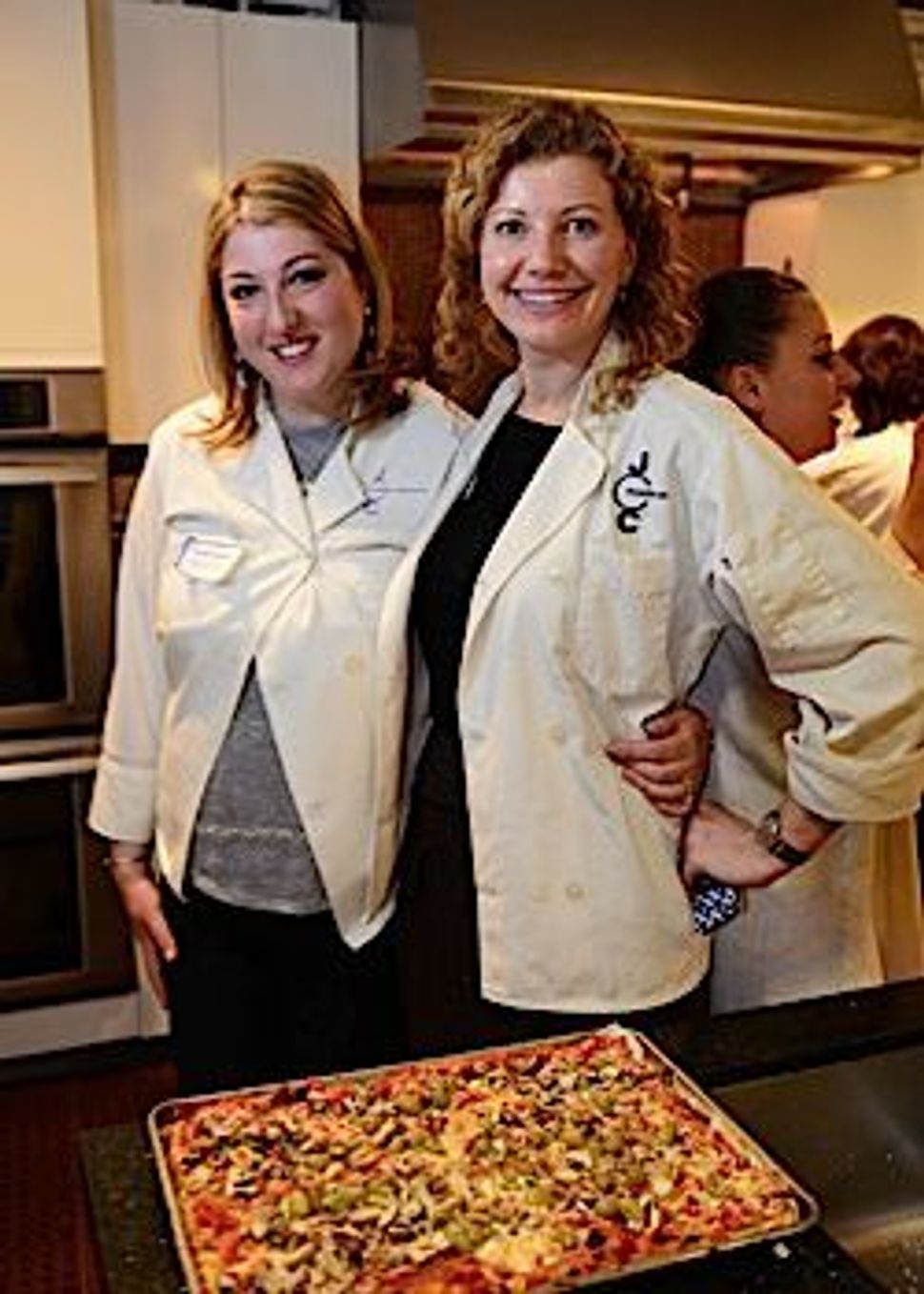 As anyone who’s ever spent time in Russia knows, the phrase Все собрались на кухне (“Everyone has gathered in the kitchen”) isn’t just a mantra. It’s a way of life. No wonder, then, that last Thursday’s fourth-annual Iron Chef–style cook-off, sponsored by the UJA-Federation of New York’s Russian Division, felt more like a birthday party than a competition. The seven teams of mostly-twentysomethings battling it out for the gold congregated around the work stations at the Manhattan JCC’s Culinary Arts Center much like their parents might have once crowded into postage stamp–sized kitchens in Moscow or Minsk.

Each year’s cook-off features a secret ingredient for the “chefs” to showcase. This year, in honor of UJA’s March Wellness Month, the organizers raised the stakes by selecting a “healthy vegetable” rather than a kitchen staple like garlic (2011), rosemary (2012), or citrus (2013). As the contestants noshed on sushi during the pre-game warm-up, vegetable rumors began to fly.

“But wait, aren’t all vegetables healthy in the same way?” asked another, paraphrasing Tolstoy.

“It’s got to be kale,” a third whispered breathlessly. “Kale is everywhere right now.” 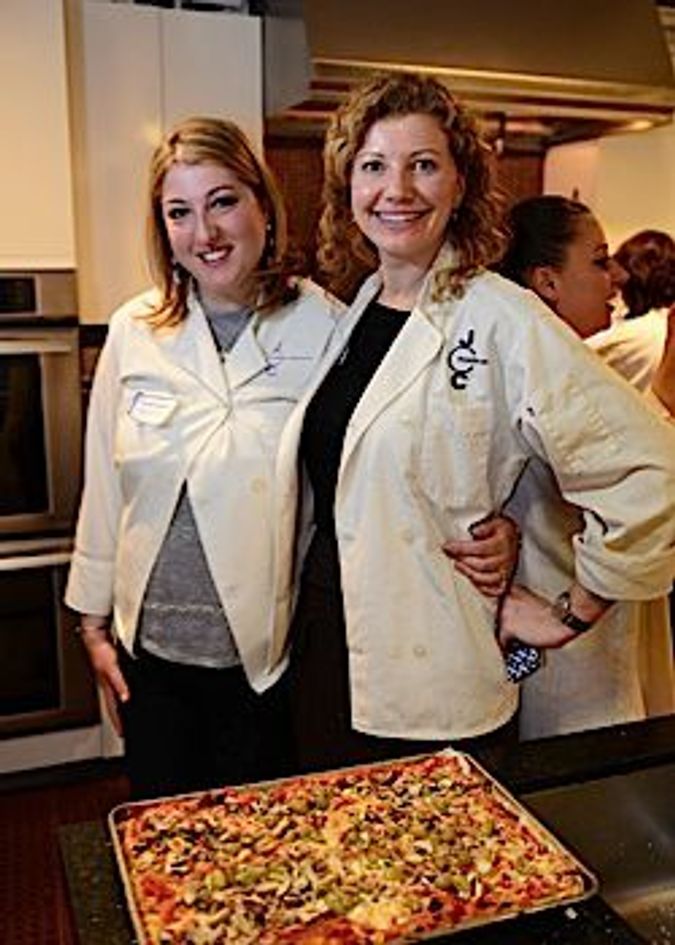 On the other side of the room, judges Shannon Sarna, the brainchild behind The Nosher food blog, and Matt Salzberg, CEO of the DIY-meal delivery service Blue Apron, were calmly sipping white wine. “I’ve already let everyone here know that I will not be taking bribes,” Sarna said sternly. “I’m judging strictly on criteria.” Salzberg looked momentarily confused. “Wait a minute. What criteria?” he deadpanned.

After an hour of mingling, it was time to get to work. The cooks donned their whites, washed their hands, and reapplied their lipstick. (“You gotta cook with style, am I right?” one contestant confided in an aside.) And then it was off to the races with the big reveal:

Not, admittedly, the most Russian (or, for that matter, Ashkenazi) of foodstuffs, but unequivocally healthy—and versatile. The vitamin-rich vegetable, known to Russians as “colored cabbage,” was a particularly apt choice at a time of year when the calendar announces it’s spring, but the weather refuses to listen.

Contestants nervously drew their recipes from a hat. “Wait, what’s a cauliflower-pear bake?” one asked with a groan. (Answer: an Israeli-style frittata.) Other dishes included caramelized cauliflower soup topped with a scattering of croutons and toasted hazelnuts and roasted cauliflower tart with lemon-herb filling. The winner? Cauliflower-crusted pizza, courtesy of chef Tanya Gurovich and sous-chef Natalia Karpov, who blanched and grated the cauliflower before folding it into a goat-cheese crust. Old high school pals, Gurovich and Karpov were first-timers who decided to join the contest on a whim. “Honestly, I didn’t expect to win,” confessed Karpov. “The competition looked pretty stiff.”

The secret of their success? “Teamwork is key,” said Gurovich. “It helps when you’re cooking with someone who’s your very close friend.” “The dish wasn’t an easy one to make,” said Karpov, “but luckily I’m very good at following directions.” Fitting, then, that the duo’s prize was a week’s supply of pre-measured ingredients — and recipes detailing exactly how to use them — from Blue Apron.

Everyone Has Gathered in the (Russian) Kitchen