Katz’s Wins in a Battle of the ‘Reuben Orgasm’ 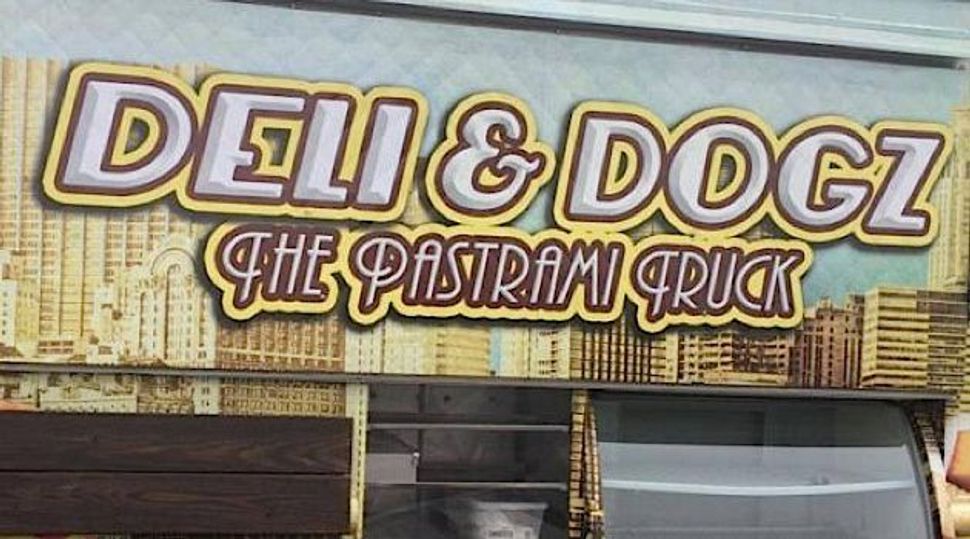 Katz’s Deli is the one and only Katz’s in town — and don’t you forget it.

The 125-year-old deli recently won a legal battle against a food truck called “Katz & Dogz,” arguing that the moniker was an attempt to co-opt the famed-restaurant’s name.

“It has taken over a century of dedication, hard work and consistent customer satisfaction for Katz’s Deli to become famous,” the trademark-infringement suit said. The $1 million lawsuit argued that appropriating the iconic name would ultimately lead customers to confuse the truck with Katz’s Deli and lead people to believe they were associated.

The truck also had to drop its motto, “Are you ready for the Reuben Orgasm?” which the lawsuit asserted was a reference to a famous scene shot at the deli in the movie “When Harry Met Sally.”

The truck is now going by the decidedly less exciting name, “Deli & Dogs.”

Katz’s Wins in a Battle of the ‘Reuben Orgasm’