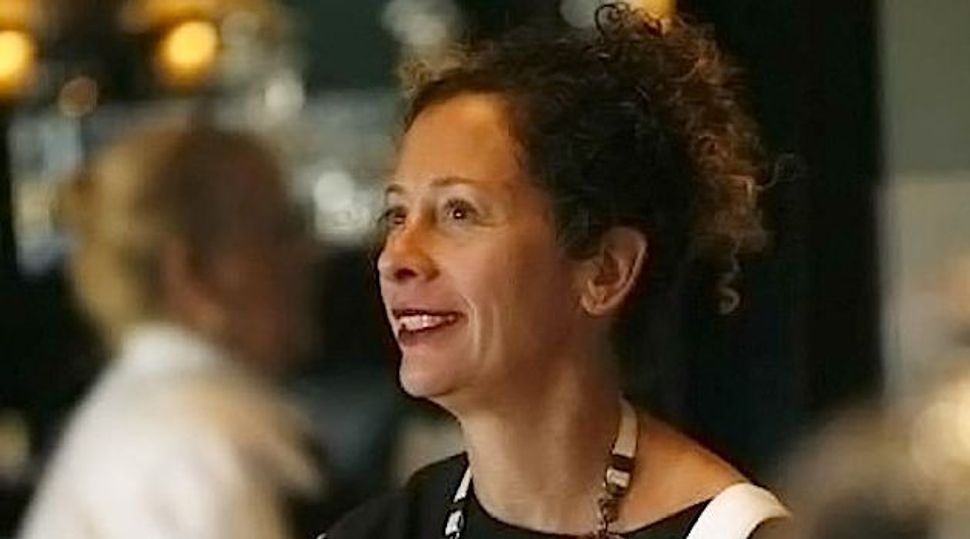 Member of the tribe Nancy Silverton, the California baker and chef who parlayed a passion for artisan bread into a popular pizza enterprise, was named outstanding U.S. chef of the year on Monday by the James Beard Foundation.

Silverton co-owns Pizzeria Mozza and the restaurant Osteria Mozza in Los Angeles with celebrity chef Mario Batali, with whom she started a second career of sorts after departing her first restaurant Campanile and selling her La Brea Bakery brand.

Silverton, who is also an accomplished pastry chef, is the fourth woman to win the most prestigious chef prize in the United States. Prior to Silverton, it was awarded to Alice Waters, Lidia Bastianich and most recently in 2004 to Judy Rodgers, the owner of Zuni Cafe in San Francisco who died from cancer last December at 57.

“When I started out, I started for all the right reasons; I had a passion for flavors and cooking,” Silverton told Reuters after she won her award. “Now I still get a lot of enjoyment from cooking for others and making them happy.”

Silverton is also known for having lost the proceeds she earned from the sale of her La Brea Bakery in 2001 to convicted Ponzi scheme financier Bernard Madoff.

Female chefs racked up a number of other foundation honors.

Barbara Lynch, who owns Menton and a number of other successful eateries in Boston, won outstanding restaurateur.

April Bloomfield of The Spotted Pig was named best chef in New York City; Naomi Pomeroy ofPortland’s Beast in the Northwest; Sue Zemanick of New Orleans’s Gautreau’s in the South and Ashley Christensen, of Poole’s Downtown Diner in Raleigh, North Carolina, in the Southeast.

The foundation, whose name is a tribute to American food writer James Beard, was founded in 1986 with the goal to recognize and preserve American food history and traditions. It established the awards for culinary excellence in 1990.

There was a tie for “rising star” chefs award which was shared between Jimmy Bannos Jr. of The Purple Pig in Chicago and Blaine Wetzel of The Willows Inn on Lummi Island in Washington.

Dominique Ansel, who created the “Cronut” that combines the features of a croissant and a donut, nabbed the prize of outstanding U.S. pastry chef. A long queue forms daily at his eponymous bakery in New York as customers wait for this hybrid pastry that was launched a year ago.

In other major categories, The Slanted Door in San Francisco, known for its modern Vietnamese cuisine, won the award for outstanding U.S. restaurant.