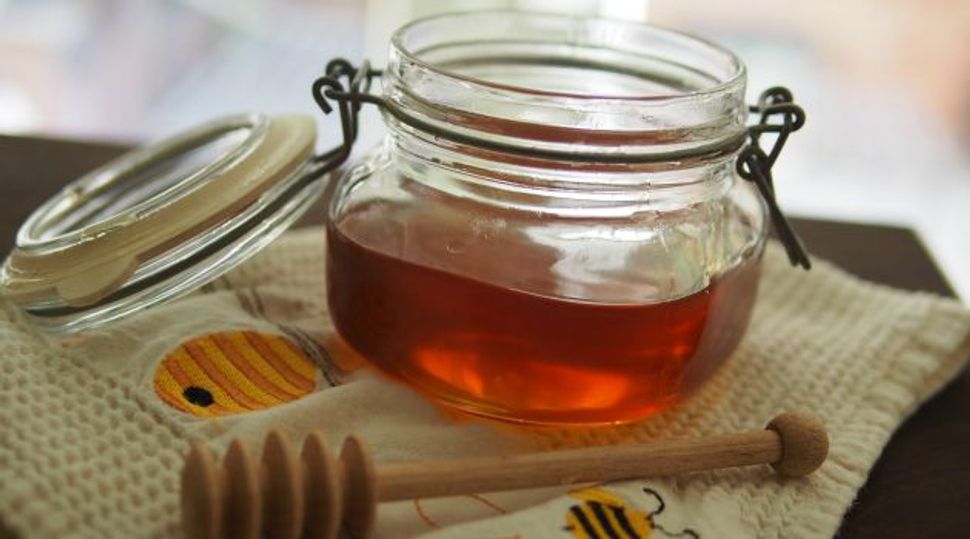 Ishai Zeldner was a 20-something college graduate doing an ulpan on Kibbutz Beit HaShita in northern Israel when he was assigned to work with Yusuf Gidron, the kibbutz beekeeper.

“I had no clue about bees,” Zeldner said. “One night I was working with Yosef, moving the bees, and I got stung on the top of my head and I didn’t collapse or run away. He was looking for a strapping young guy to help him, and that’s all it took. It was total serendipity; the rest is history.”

What Zeldner means by “the rest” is the 9,000-square-foot operation he heads today, the Woodland, California-based Z Specialty Foods, which sells many gourmet products, the largest category by far being his impressive array of honeys. Now 67, Zeldner traces his love of honey and bees back to that fateful night in Israel over 40 years ago.

Zeldner worked with the bees at Beit HaShita over four different seasons between 1970 and 1977, and considered making aliyah. But when his father had a heart attack back in Buffalo, New York, he had to return home and run the family business, a grocery store and specialty food operation. While Zeldner senior initially sold wild game, he later began importing soul food and other southern specialties, to reflect the changing demographics of his neighborhood. 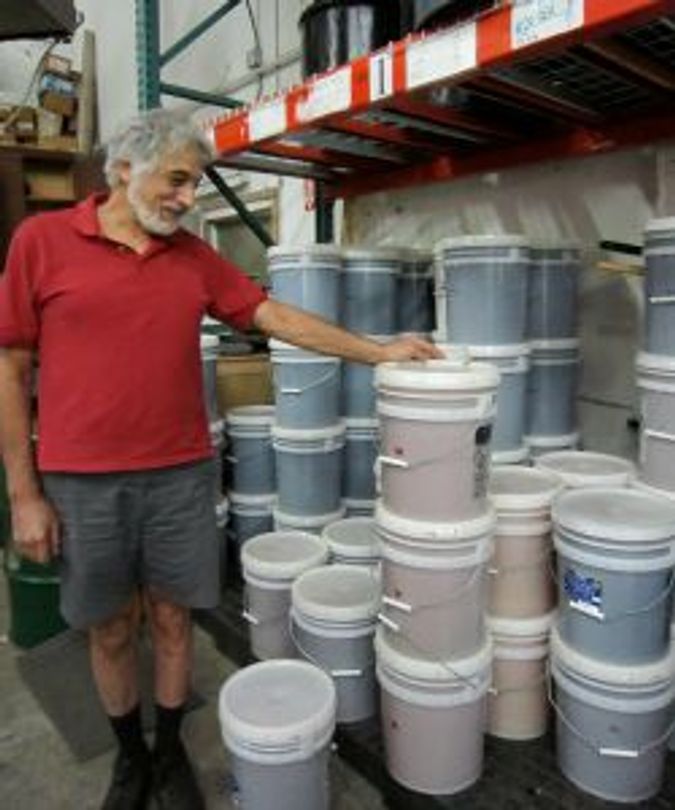 Once the business was sold, the younger Zeldner returned to Israel, even working with the Israeli Ministry of Agriculture inspecting beehives throughout the country. While the elderly Gidron hoped his young apprentice might take over the bee operation for him at Beit HaShita, Zelder chose not to stay.

In 1978, he began working for a commercial beekeeper near Chico with 6,000 bee colonies. It was there that he fell in love with yellow star thistle honey, a far cry from the pasteurized specimens he found on supermarket shelves.

“No one was marketing gourmet honey in those days,” he said. “Most supermarket honey has been overheated and filtered at 160 degrees or more, and then it’s pasteurized. Then they put it through a microfilter, which takes out the pollen. They do this so it doesn’t look different than the other products in the store, and honey often crystallizes, which is inconvenient for people. I understood this even as a kid: You didn’t want a product that looked different than anything else.”

Zeldner says that today’s supermarket brands are usually a blend, with much of it imported and in most cases stripped of all beneficial pollen, which many consider good for fighting allergies.

In 1979, Zeldner landed at UC Davis, where he began taking apiculture courses — and keeping his own bees. At first he started giving his honey away to friends, until he realized he was giving away more than he could afford. So he began selling to some businesses around town, while his wife Amina Harris attended Fancy Food shows. He began selling to department stores such as Saks Fifth Avenue and Macy’s. “This was before gourmet food started showing up in every supermarket,” Zeldner said.

Coincidentally or not, Harris, is now director of the Pollination Center at the Robert Mondavi Institute for Wine and Food Science at UC Davis. She continues to help out with the business, as does their son Josh, who decided to join them a few years after graduating from college.

“Josh is a fifth generation food merchant,” said Zeldner, adding that he and Harris put no pressure on their son to join the family business. They have other employees, too, including one Israeli, so Hebrew is often heard around the warehouse — somehow fitting, since Zeldner refers to himself as an Israeli-trained beekeeper.

Z Specialty Food began in Davis, California, in 1979, then moved to a room the size of a one-car garage in Winters, before ending up in a 4,000-square-foot place in Woodland, which was enlarged to become the current facility.

Zeldner imports interesting honeys from all over the world, such as Mexican Coffee Blossom and French Lavender, and he ships all over the world as well. His facility is certified kosher and he even sells kosher bee pollen. He markets certain products around Rosh Hashanah and others for synagogue fundraisers and other functions.

But the business is not confined to honey and related products like royal jelly, honeycomb, and bee propolis. He also sells nut butters, fruit and jam spreads, and savory vegetable spreads like roasted red pepper.

He still keeps bees himself, though the honey he sells from his own hives makes up less than one percent of his business.

“Beekeeping is addicting,” Zeldner said, adding that he’s been doing it for 45 years, so why quit now. “Every year, it’s amazing watching them increase in population. They’ve been doing their thing for 50 million years and they’re still doing it in my backyard.”

“There’s something calming about working with them,” he continues. “It puts you in separate world. And it’s a certain challenge to work with them and not get stung.”

This article first appeared on J. Weekly. Alix Wall is a personal chef in the East Bay and beyond. You can find her website at The Organic Epicure.