Mead: The Next Generation 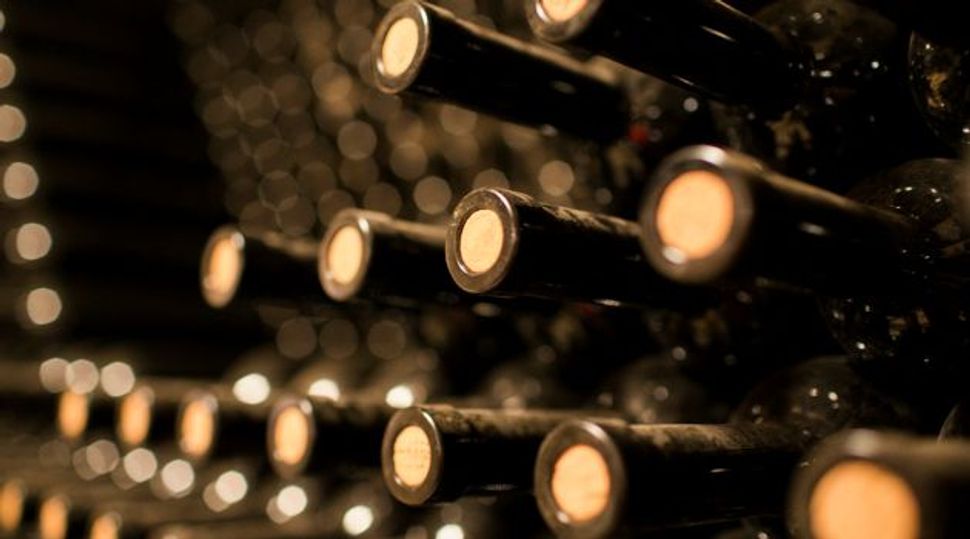 On Rosh Hashanah, Ben Alexander and his family will toast the new year with apples and honey — literally. Instead of just dipping slices of the autumnal fruit into honey, they will sip apple cyser, a fragrant mixture of apple cider and mead. It’s only fitting, since Alexander is the co-founder of Maine Mead Works, a Portland-based company that’s offering the ancient honey wine to a new generation.

Mead tends to conjure up images of Renaissance fairs and syrupy-sweet liquid served in gilded chalices, but Alexander is among a growing crop of mead makers across the country who are producing delicate, dry-style honey wines. “People believe that mead is the earliest fermented beverage, before wine or beer,” he said. “My inspiration was to make a high-quality mead that people would enjoy drinking today.”

His meads, which range from pure honey to versions flavored with hops, lavender and elderberry, among other botanicals, are crisp — and every bit as nuanced as a glass of white wine. They’re also certified kosher. Alexander is not Jewish, but his wife, Carly Cope, is. Early on, Cope’s grandfather Gerald Cope, a co-founder of Maine Mead Works, suggested that the company seek out certification. “I thought, ‘Gee, this is just honey, water, herbs and berries — so why not make it a kosher product?” he said.

With the elder Cope’s guidance, Alexander turned to Rabbi Akiva Herzfeld, the spiritual leader of Portland’s Orthodox congregation, Shaarey Tphiloh, to obtain a kosher stamp of approval. Herzfeld and his family moved to Israel recently, so his brother, Shmuel Herzfeld, a rabbi in Washington, D.C., agreed to take over certification. It’s a good match: Shmuel Herzfeld was so inspired after tasting Maine Mead Works’ meads that he ordered 100 bottles of the apple cyser to give to congregants this year over the High Holy Days. 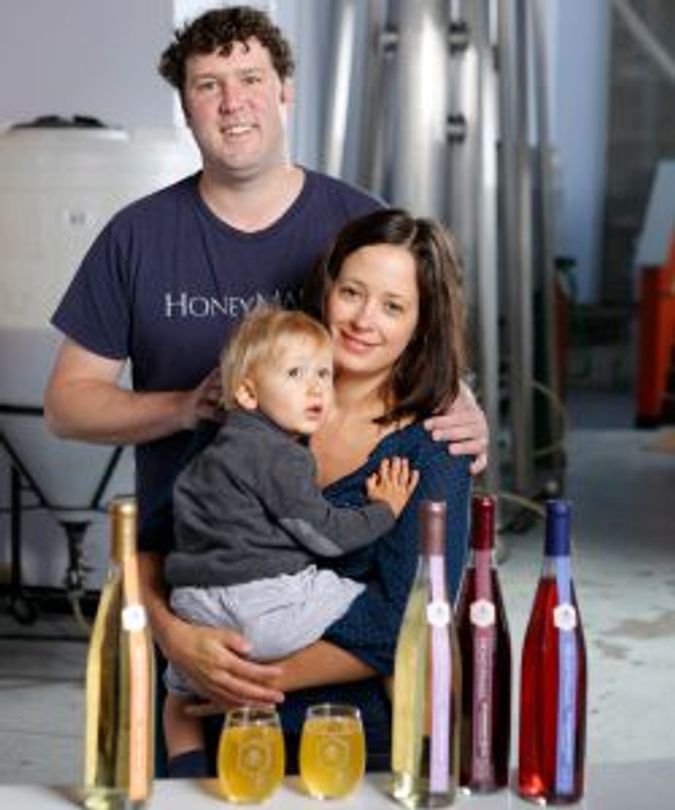 According to Gil Marks’ Encyclopedia of Jewish Food, mead was “probably created accidentally when some wild yeasts settled into a container of diluted honey and fermented.” Over time, people figured out how to harness that natural process to create a drink that, throughout its storied history, has played an important role in cultures across Europe, Asia and Africa.

In Jewish tradition, grapes, not honey, have historically been the primary winemaking medium. And yet there are connections to be made. In Ethiopia, for example, where honey wine is common, Jews traditionally blessed and drank a honey wine called tej on the Sabbath and on holidays. “It was difficult to find grapes, but honey was available,” explained Beejhy Barhany, founder of the Beta Israel of North America Cultural Foundation.

In Israel, where the vast majority of Ethiopian Jews live today, the tradition of making tej, which is typically fermented at home using honey and a native African plant called gesho, continues. “Ashkenazi Jews make cholent; Ethiopian Jews brew tej. Every family has their own special recipe for it,” said Allan Farago, co-founder of Lost Tribes Beverage, a New York-based brewing company that works to resurrect ancient brewing cultures.

This past March, Lost Tribes released a bottled tej — a nuanced, complexly flavored drink brewed using recipes the company gathered from Ethiopian families in Israel. “Our goal is to help bring the drink to a larger audience,” Farago said. To that end, Lost Tribes’ website includes recipes for a variety of tej-based cocktails, among them a gold fashioned, made with the honey wine and with plum brandy and orange juice, and a marigold margarita, which mixes tej with tequila and fresh citrus juices.

Mead once held some significance for American Jews. Ricky Klein, who founded Groennfell Meadery in Colchester, Vermont, in 2013, came across a surprising link while researching the drink’s cultural importance. In The Complete American-Jewish Cookbook, a mid-20th-century book written by Anne London and Bertha Kahn Bishov, he found a homemade honey wine recipe that included the following headnote: “The amber liquid used to be a tradition during Passover. In the past two decades it has gradually disappeared so that the present generation is almost completely unaware of its existence.”

As someone who regularly brews special, small-batch meads for his family’s holiday celebrations — including a vanilla-infused apple cyser for Rosh Hashanah, and a grape and honey mead for Passover that he jokingly named The Manly-Schewitz — Klein was intrigued by the discovery.

Despite a fair amount of follow-up research, he’s been unable to pinpoint exactly why homemade honey wine came to hold a prominent spot at the Passover table in early 20th-century America, or why it had so thoroughly faded by the 1950s when London and Kahn Bishov were writing their book. “The only real proof we have of it is this cookbook,” he said. And yet he wholeheartedly supports the notion of bringing back the practice.

Alexander and Carly Cope do, too. “We are working on getting Passover certification for our meads right now,” Alexander said. Meanwhile, ever since obtaining kosher certification, the family has been exploring the possibility of explicitly marketing its apple cyser as a Rosh Hashanah-friendly drink. “We like to have a lot of wine with our holiday feasts,” Cope said. “And mead is the perfect fit.”

Leah Koenig is a writer and cookbook author who contributes a monthly column on food. Her new book “Modern Jewish Cooking” will be published in 2015. Contact her at [email protected]

Mead: The Next Generation