A Podcast for the ‘Artsy Foodie’ in You 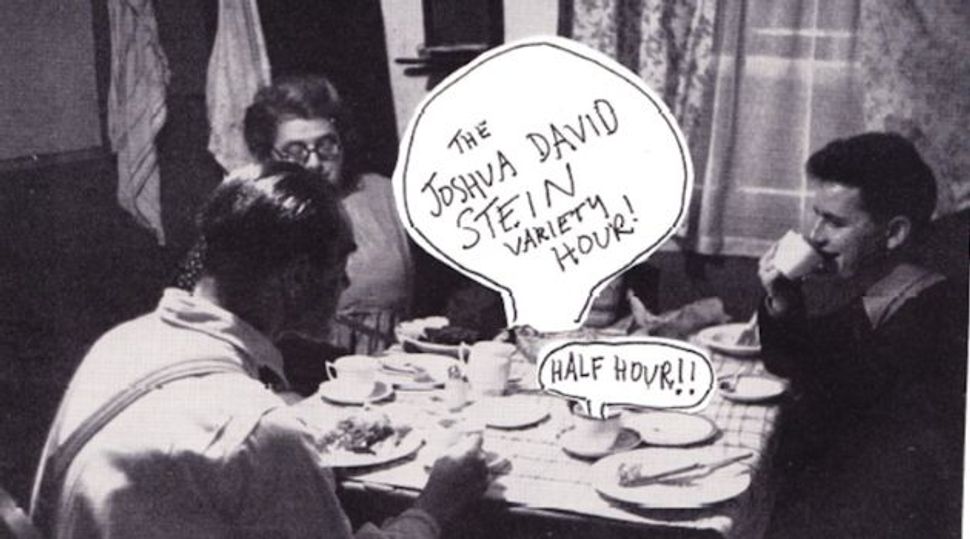 According to the description on Heritage Radio Network, the show is “a freewheeling, haphazard hootenany about restaurants, reviewing restaurants, loving them, hating them, hating reviewing them as well as special segments like, ‘A Not-Yet-Famous Actor Reads Food Erotica’ and ‘This is the Portion of the Show with A Musical Guest!,’ in which a musical guest will perform a song about food. Think of it as This American Life but without the budget and where every episode our theme is food.”

Hadas Margulies is the new food intern at the Forward. Find her at HadasMargulies.com.

A Podcast for the ‘Artsy Foodie’ in You