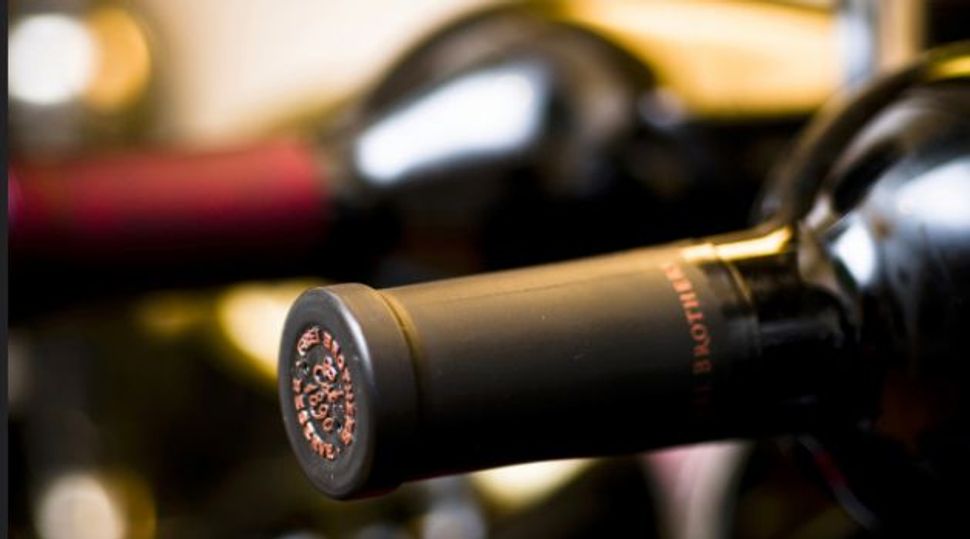 Ever heard the conjecture that calories don’t count on Jewish holidays?

It’s crazy, we know, but the more I think about it, there might be some modicum of truth to it.

By now we’ve all heard about studies showing that red wine contains resveratrol, a chemical compound naturally produced by some plants, which benefits the human heart, muscles and bones.

This week, the Latin Times put a new twist on this already encouraging piece of information: Drinking red wine, they posited, might be as good for you as going to the gym.

The report referenced a team of scientists at the University of Alberta, Canada, who discovered the resveratrol in red wine. It went on to say that the compound benefits the human body in much the same way as a workout.

Red wine is known for having benefits, from promoting heart health and longevity to reducing the risk of colon cancer and cataracts, but never before has it been deemed “better than going to the gym,” as the article’s headline tantalizingly suggests.

The paper’s astute analysis got me thinking: Maybe that’s why Judaism dictates a glass of wine, preferably red, for kiddush, the ritual blessing on wine, every Shabbat and holiday.

Every time Jews feast — on Shabbat, Sukkot, Purim, Pessach and everything in between — we drink wine. This new spin on the old science is like a divine revelation from Sinai: Don’t worry about the gym, just follow the Torah, drink when God says drink, and you’ll be in as great shape as a champion weight lifter.

So just to recap the equation: You eat. You drink. Drinking equals workout. It’s just like you burned calories.

It’s as clear as the Talmud, right?