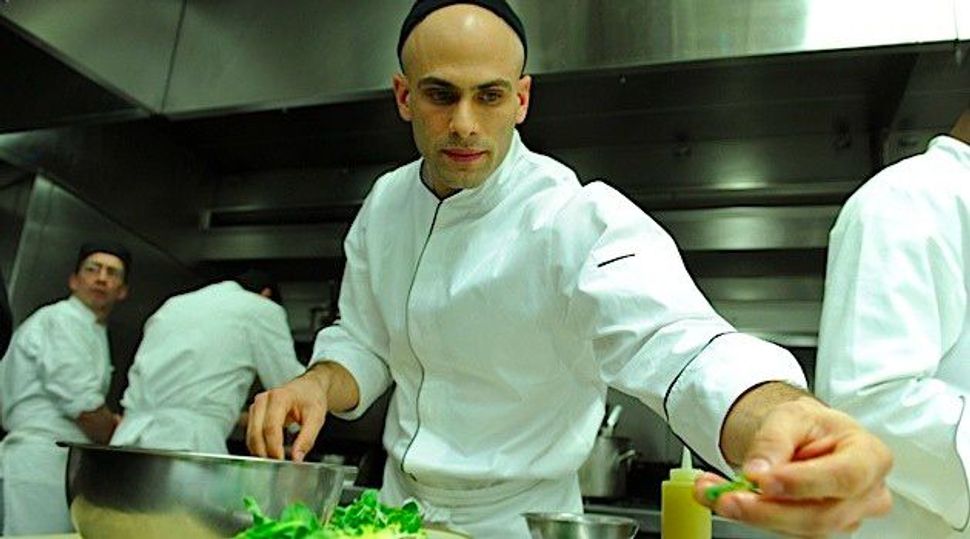 White House chef Sam Kass is packing up his knives and heading to New York to be with his bride.

Kass, 34, is moving to New York to live with his wife, MSNBC anchor Alex Wagner, whom he married in August 2014 at farm-to-table mecca Blue Hill at Stone Barns. The first family attended the wedding.

Kass began cooking for the Obamas in Chicago in 2005, when the president was a junior senator and the first lady was a full-time working mother. He joined them at the White House in 2009. Since then, he’s been credited with helping Mrs. Obama revive the White House Garden — and keeping it entirely free of pesticides and herbicides —and with promoting the cause of healthier school lunches.

Kass’s successor has not yet been announced.