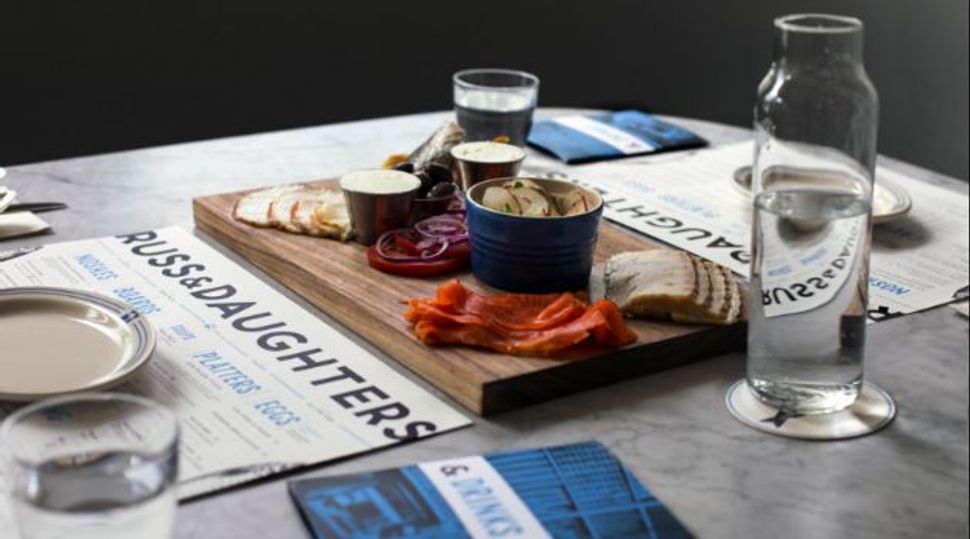 Russ & Daughters Cafe is one of Pete Wells’s top 10 restaurants of 2014. Photograph by Jen Snow and Kelli Anderson.

New York Times restaurant critic Pete Wells just came out with his list of the 10 best new restaurants of 2014, and I was excited to see that three of them are among my favorites too.

Of Russ & Daughters Cafe he said, “As the death of Cafe Edison this month has reminded us, New Yorkers can’t keep taking blintzes, latkes and borscht for granted. The cooking of Eastern European Jews helps make up the flavor of New York, and its survival in a city of changing demographics and pitiless real estate churn isn’t guaranteed. If that food has a future, it may look like Russ & Daughters Cafe.”

“Ivan Ramen,” he wrote about another top 10 pick, “is more than a place for noodle soup, though its shio ramen is a dashi-loaded blast of shimmering Jewish-grandmother chicken broth, and the spicy red chili ramen could probably end wars.” He notes that the new restaurant, from Forward 50 notable Ivan Orkin, is more than just a ramen place, saying, “If you know another ramen shop in the city serving braised beef heart in dashi and beef broth that can touch Mr. Orkin’s, please send the address, now.” Indeed, Orkin cooked in two of the city’s finest dearly departed restaurants, Mesa Grill and Lutèce. 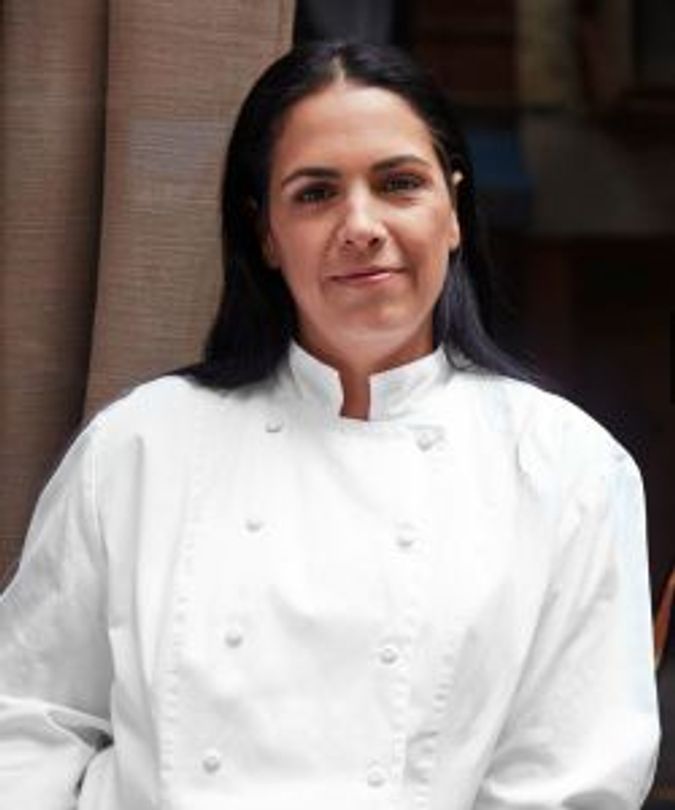 Another restaurant from a Forward 50 honoree made the list: Einat Admony’s Bar Bolonat. “Contemporary Israeli food is the idea,” Wells noted, “which means a multiethnic mix of seasonings that the chef, Einat Admony, grew up with in Tel Aviv.” Wells was as taken with the restaurant’s delicious fried cauliflower with tahini and peanut-puff bamba as I was.

Among Wells’s other new favorites are Keith McNally’s Cherche Midi, Bobby Flay’s Gato and Patti Jackson’s Delaware on Hudson in Williamsburg, Brooklyn. I, for one, know which places I plan to explore in 2015.