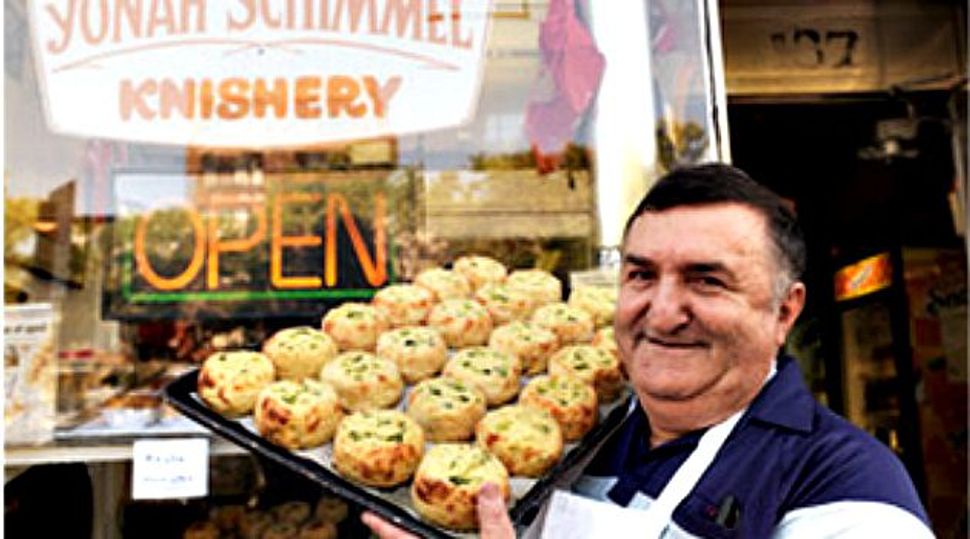 After reporting earlier this week on rumors that 115-year-old Yonah Schimmel Knish Bakery might be losing its lease, the Forward received an email today setting the record straight. In a follow-up phone call, the Forward spoke with Ellen Anistratov, daughter of Alex Wolfman, a descendant of Yonah Schimmel.

“It’s not true,” said Anistratov, who is the manager. “I don’t know who started those rumors. It’s crazy. It’s a horrible thing to do. Why would somebody want us out? It’s nonsense.”

Where does Anistratov think the rumors started?

“Nothing coming from us, that’s for sure. They’re saying that we’re closing here and opening somewhere else. I never said that. We will expand, but this is the root of the tree. Why would we close? It doesn’t make sense.”