The Sweetest Spot on the Lower East Side 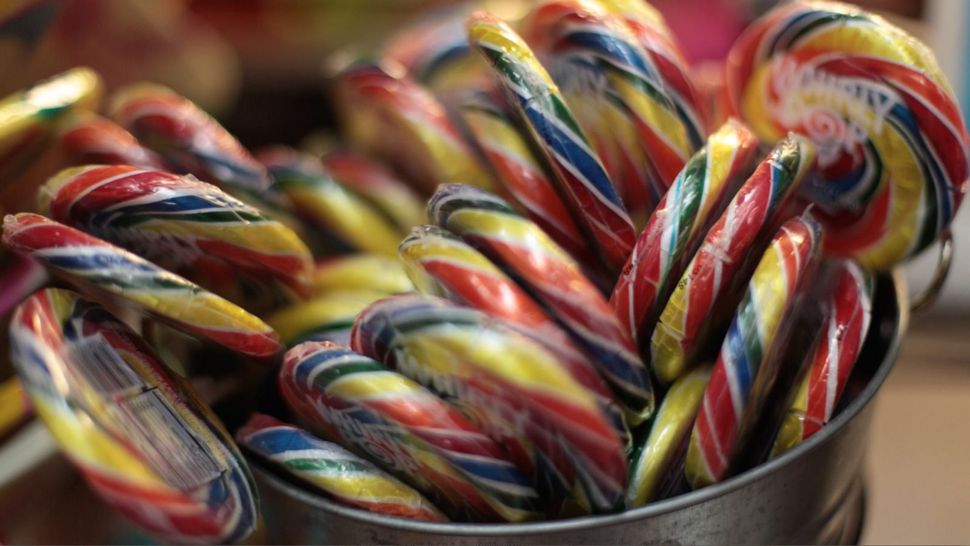 A film by Thea Glassman about Economy Candy, a 70-year-old wonderland with the distinction of being the oldest Jewish family-owned business on the Lower East Side.

Mitchell Cohen stands behind a counter teaming with coconut macaroons, wedges of fruit slices and chocolate-covered grahams — milk, dark and dark with jelly. Nearby his father, Jerry Cohen, is on the top rung of a ladder, adjusting a row of delicately wrapped Lindt chocolate. It’s another busy day at Economy Candy, one of the last remaining family-owned Jewish businesses on the Lower East Side. Customers stream in and out — regulars going straight for their usual treats, newcomers carefully scrutinizing the colorful shelves, baskets in hand. 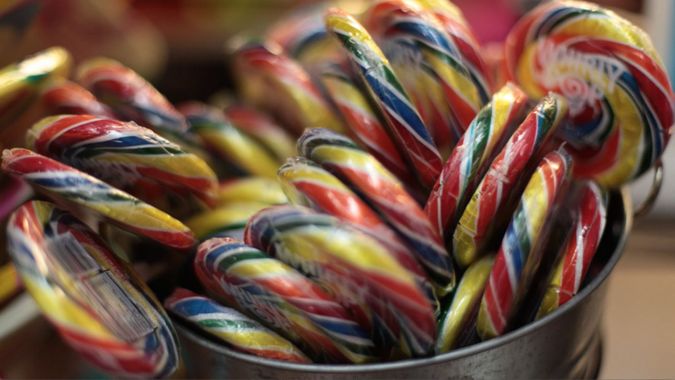 “I’ve been coming here for forty years,” Larry Lectora said on a recent visit. “Every Sunday our parents used to come here and buy all the candies we could afford.” Now, he times his trips to the candy store with his bi-weekly salon visits — picking up treats for his hairdresser and a batch of jelly bars for himself.

Lectora is just one of the many old-timers to frequent Economy Candy, a fixture on Rivington and Essex Street since 1937. Janet Scharf, a long-time customer and Upper West Side resident, recalled, “I was rather small when I first came in and I had never seen a store like this in my life. It was a little overwhelming and very exciting for a child.”

Scharf, who now returns to the shop every year for Passover, said it’s difficult to ignore the ever-shifting landscape of the Lower East Side. “I used to come out of the D train and know exactly where I was,” she said. “I was meeting friends here yesterday and I was somewhat flustered because I didn’t know where to go. The stores have all changed.”

Jerry Cohen, who inherited the candy store from his father, Moishe Cohen, has observed these changes first-hand. “You’d be walking down Norfolk Street and there was needles and drugs. It was disgusting down here,” he recalled. “Then storekeepers came in and they built bars and restaurants and hotels and changed the whole neighborhood.”

Amidst it all, Cohen insists that Economy Candy will remain firmly unchanged. “Coming here is coming back to old-time, going back to buying the pickles, the lox, the dried fruit.” Cohen said. “I don’t want to change things. My father always said, ‘if it ain’t broke, don’t fix it.’”

Thea Glassman is the multimedia intern at the Forward.

The Sweetest Spot on the Lower East Side