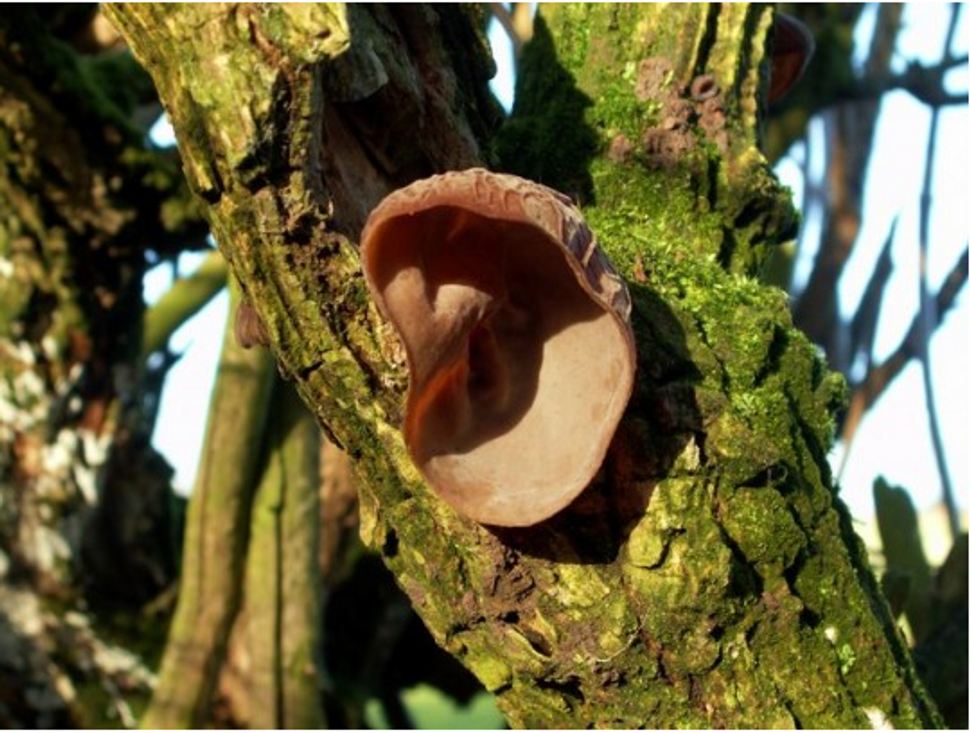 What do Judas Iscariot and hot and sour soup have in common?

A rubbery mushroom known as .

The term “Jew’s ear” might make you feel funny, but it was not intended to be anti-Semitic. It’s more about the fact that these tasty mushrooms look a lot like wrinkly ears and are most often found on the wood of elder trees. Lest you forget your Christian gospel, Judas Iscariot hanged himself on an elder tree after he betrayed Jesus Christ. Linnaeus, the “father of modern taxonomy”, named these fungi Tremella auricula back in 1753. But as binomial nomenclature expanded, these chewy treats got renamed. In 1880, a mycologist named Joseph Schroter started calling this fungus “Judas’s ear.” It soon got shortened to “Jew’s ear.” After all, Judas was a Jew.

As far as fungi go, it’s actually a pretty amazing species. It’s been used in folk medicine to treat sore throats, eye infections and jaundice. Today it is still used in Chinese medicine and as a blood tonic in Ghana. Research in the 1980s showed A. auricula-judae medicinal attributes include slowing tumors, controlling blood sugar levels, preventing blood clots and lowering cholesterol.

Maybe it’s not as prestigious or yummy as getting the Shirley Temple named after you, but it does go well with bamboo shoots. 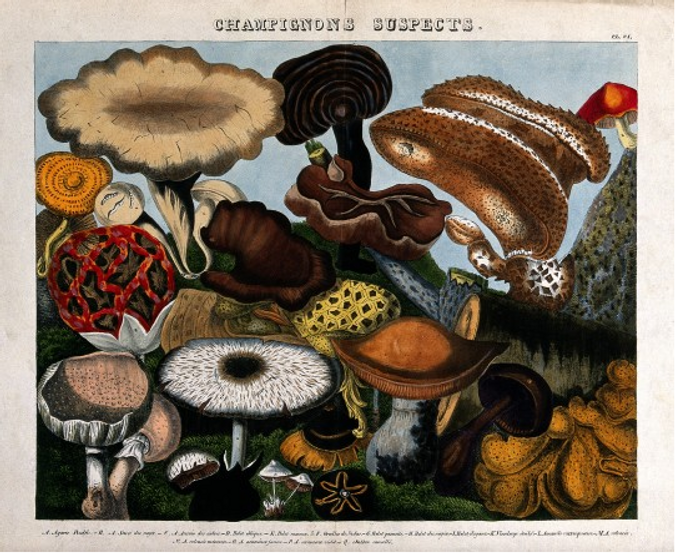 Abby Sher is a writer and performer living in New Jersey. She is the author of “Amen, Amen, Amen: Memoir of a Girl Who Couldn’t Stop Praying [Among Other Things]” and “Breaking Free: True Stories of Girls Who Escaped Modern Slavery.” Her writing has also appeared in The New York Times, the Los Angeles Times and Elle magazine, among other publications.

Jewniverse is a daily email list and blog featuring extraordinary, inspirational, forgotten, and just-plain-strange dispatches from Jewish culture, tradition and history. Sign up at www.TheJewniverse.com.