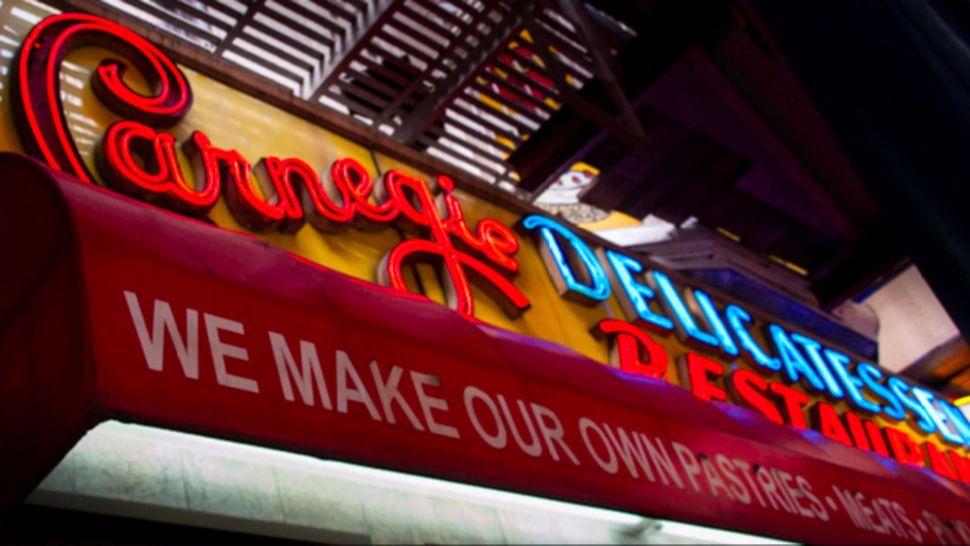 New York’s new supervillain is the Shyster of Smoked Meat.

The famed deli has been closed since March after Con Edison, the New York utility, discovered that gas lines had been illegally tapped.

According to the Daily News, Justice Cooper, “who was steamed like hot pastrami, made clear he held Sanford Levine responsible for the dangerous attempt to save money on utilities.”

The News said Cooper slammed Frank for “believing” both Belfort and Levine, when both were probably lying. “He was the Wolf of Wall Street. This is like the shyster of smoked meat!” Cooper railed.

Cooper also slammed Sanford for trying to hold Marian in contempt of court for failing to pay him $11,000 per month in alimony. Sanford Levine had been carrying on an affair with a Thai-born server at the deli, which opened in 1937.