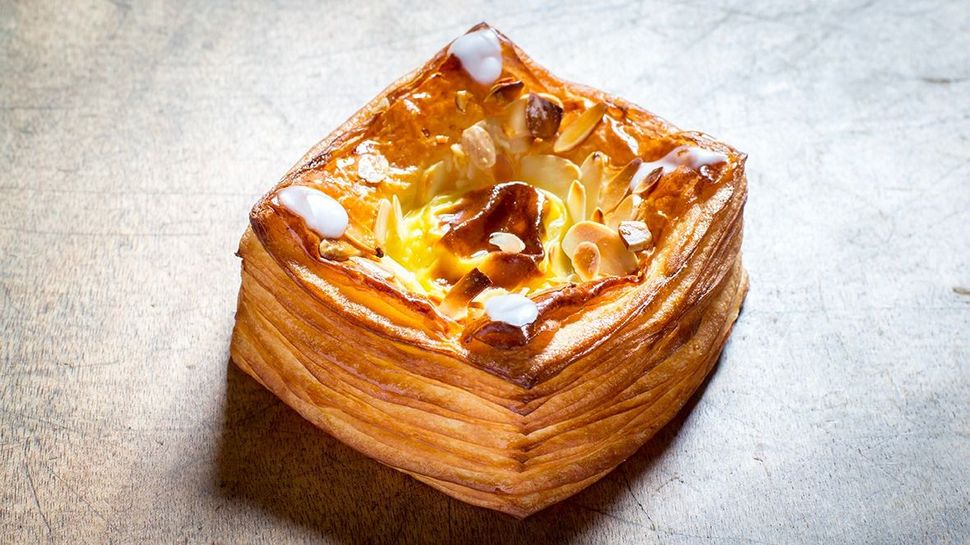 Oh, to have lived in New York when the Danish was king! For the first part of the 20th century, the buttery pastry could be found in virtually every bakery and diner across the city. Filled with raisins, sweetened cheese or jam, they were the ideal on-the-go breakfast indulgence to complete a cup of coffee — akin to today’s muffins or croissants.

Despite its name, the Danish originated in the baked goods mecca of Austria, and then migrated to Germany and Scandinavia. According to Arthur Schwartz’s , “In Denmark, it’s called Vienna Bread, revealing its actual heritage.” But according to Gil Marks’s “Encyclopedia of Jewish Food,” a Denmark-born baker named L.C. Klitteng brought the Danish to New York City around 1915, where it caught on quickly and got its English name.

These days you can still find a Danish at a coffee shop, sure. But it will probably be mass produced and come wrapped in cellophane. And it most likely won’t taste very good. There is nothing inherently “less than” about the Danish — to the contrary, they are wonderful when made well. But in an era of Cronuts and macarons, when the “best” thing is often the newest, they have simply been edged out of the field. And that’s a shame.

Fortunately, Danishes are enjoying a mini comeback. Several bakeries across the city are turning out beautiful Danish with both traditional and creative fillings. My standout favorite is the creme brûlée version from Breads Bakery, a popular New York City patisserie run by Uri Scheft. (Not surprisingly, founder Scheft comes from Danish ancestry and was raised both in Israel and Denmark.)

Like many of his pastries, Scheft’s Danish is category redefining — mile high and almost obscenely flaky, with a deep pocket of rich custard in the center. When it comes to breakfast, the past never tasted so sweet.