Jeremy Corbyn’s Favorite Deli and All the Weekly Dish 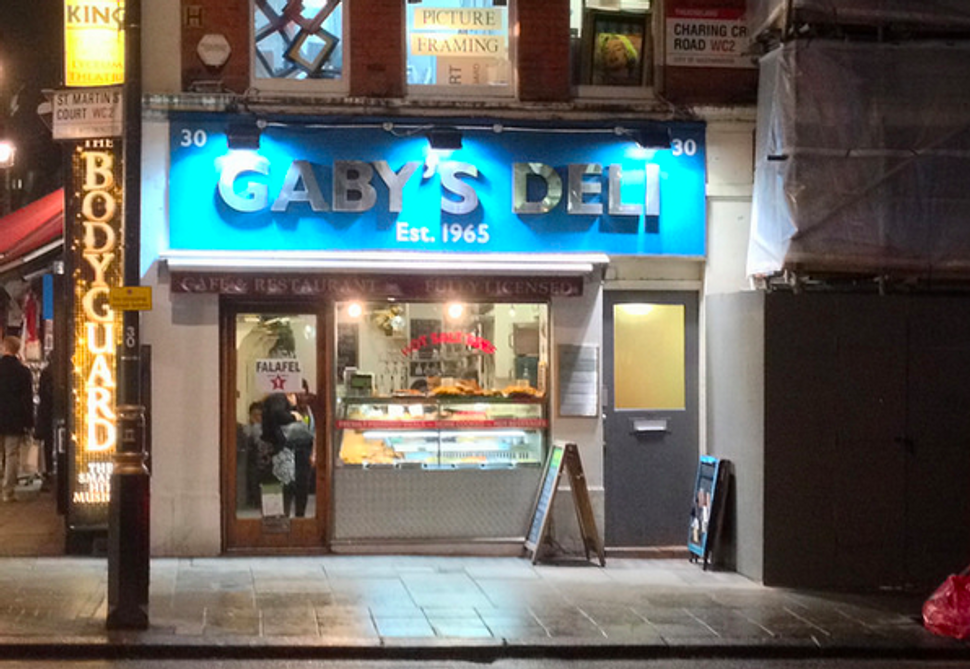 But if his money’s where his mouth is — literally — maybe all’s not lost. Turns out Corbyn’s fave London restaurant is Gaby’s Deli, a Jewishy Soho establishment whose corned beef on bagel, falafel and chopped liver get kudos from The Guardian this week.

The place has been around since 1965. 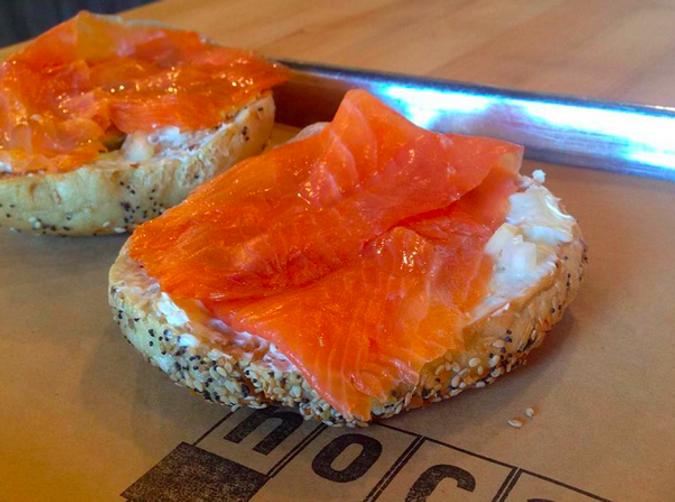 Tempe, Arizona, is becoming an unlikely center of New York deli. New eatery Nocawich is sourcing most of its provisions from Big Apple delis; ordering bagels and lox “gets you a toasted H&H bagel topped with cream cheese, onion, caper berries and lox from the venerable fish shop Russ & Daughters,” according to JewishAZ. On Saturdays, Nocawich serves potato knishes from Yonah Schimmel Knish Bakery. Almost sounds like it’s worth a trip from NYC.

Patissier Francois Payard introduced Green Apple macarons as a special Rosh Hashanah treat this year, but they’re still available by special order from any of the upscale bakery’s locations. They’re pillowy, light and carry a tang of apple along with just enough sweetness. Payard’s also got a terrific apple-honey cake that would make a terrific dessert for Yom Kippur break-fast.

It’s back to the future in Rhode Island, where Rudy’s Deli, which served up “Jewish soul food” in Cranston until 1982, is back. The Rudacevsky family, which opened the original location in 1965, is behind the reincarnation. Look for staples like homemade chopped liver, noodle and potato kugels, latkes and matzo-ball soup. “We cook all of Bubbie’s homemade recipes that were handed down from her mother, and we wanted to keep the traditions alive,” owner Alisha Rudacevsky told the Warwick Beacon. 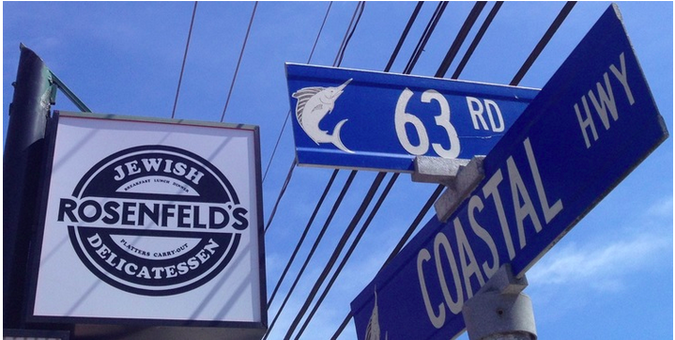 Image by Courtesy of Rosenfeld's

Jeremy Corbyn’s Favorite Deli and All the Weekly Dish