To Tip or Not — Thoughts on Danny Meyer’s New Policy 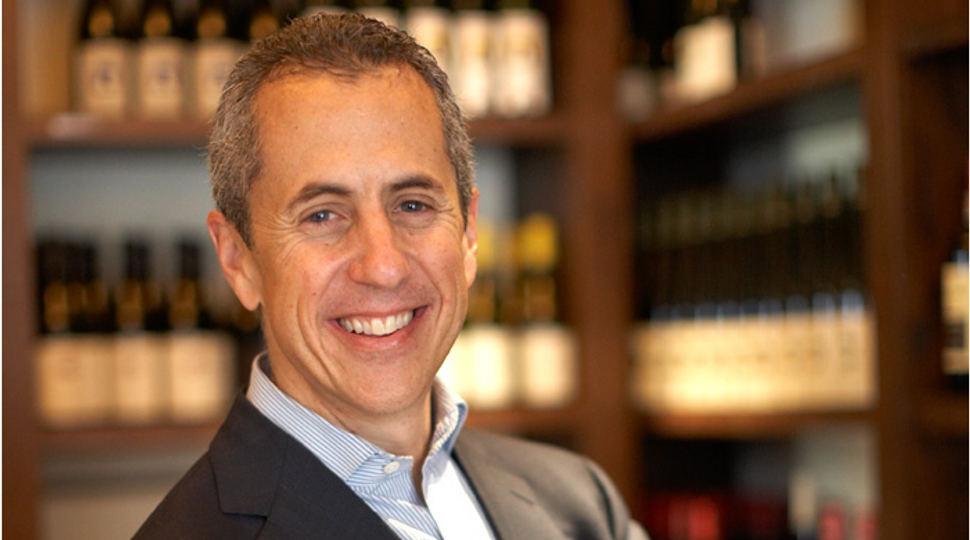 Danny Meyer, chief executive officer of the Union Square Hospitality Group, has announced plans to eliminate tipping at his restaurants.

The first word that pops into my head when I think about Danny Meyer restaurants (Union Square Café, Gramercy Tavern, Maialino and the Modern, to name a few) is “hospitality.”

Meyer’s 13 New York City eateries are among the rare high-end spots in the city where everyone who walks in is greeted and treated warmly, regardless of status; where even if the host is delivering the news that there isn’t a table for you, she does so in the kindest and most optimistic way possible.

I remember walking into the iconic Union Square Café with my husband one Saturday night some years ago, at 8 or 8:30 p.m. — we had just seen an early movie in the neighborhood and wanted to grab a good bite. Getting a table was a long shot, given our spontaneity, but we decided to give it a try.

We were greeted with a friendly welcome — no chilly reception when we admitted to having no reservation. I wish I recalled the exact words, but they went something like this: “Welcome! We would so love to seat you and while we don’t have a table at this moment, we’d be delighted if you wanted to have a drink at the bar and see if something opens up.”

What utopian universe was this?

We told her that we’d be happy to eat at the bar — it’s my favorite way to dine at a restaurant — and she smiled even more brightly, asking us to wait a few minutes. In what seemed like a bit of Meyer magic, she came back with the news that two stools were about to open up.

Once we were happily ensconced at the bar, the busy bartender treated us like old friends, though we’d never met. Dinner was as convivial as it was delicious, and I wasn’t surprised because that’s the way it is at Danny Meyer restaurants. Servers strike a graceful balance between friendly and unobtrusive. Diners enjoy the restaurant experience while feeling as comfortable as they might at home.

So when I read that Meyer was doing away with tipping, I knew it made sense — at least for his Union Square Hospitality Group. Because the ethic of hospitality is so strong, so solid and so well honed at Meyer’s restaurants, nothing will change the service. Meyer will take the opportunity to better align the pay between his servers and his kitchen staff, which now makes a higher base salary but considerably less overall because they don’t share in the tips, which is not allowed under federal labor law. (This disparity is one of the main reasons he cites for making the change.)

The issue is timely because starting in January 2016, the disparity is set to widen, when New York State’s tipped minimum (the wage paid to servers) goes up 50 percent to $7.50 and its full minimum — the minimum wage paid to untipped workers such as cooks — rises only to $9.

As Meyer told Eater’s Ryan Sutton, “We can’t have a situation where we are asking someone to pay $40,000 to go to the Culinary Institute of America to then work for $12.50 per hour, when they could work in fast food for $15.”

To make up the money lost by eliminating tips — and add enough to the revenue to increase the pay of untipped staff — Meyer will raise menu prices considerably. And many of his customers won’t balk, because they know what they’ll get in return.

But beyond the Union Square Hospitality Group utopia, things get trickier. Meyer has long been a restaurant-world leader, but I wonder if his new policy will clear the way for a no-tipping tide within the industry. I tend to doubt it.

In the Union Square universe, servers, cooks and other staff will all be treated fairly, and the customer will continue to experience exceptional service. But the reason these restaurants are so memorable is because so many other places don’t share that ethic. Service can be spotty — or snooty. Eliminating tipping robs the American restaurant-goer of a deep-seated psychological corrective: the opportunity to punish poor service. If that’s taken away, and prices go up beyond what the tip used to be, I can only imagine there will be blowback. That’s why it’s hard for me to believe that the practice will catch on, except at luxury restaurants with exceptional service.

So while I support the concept wholeheartedly — and look forward to dining at the Modern after it becomes the first of the restaurants to adopt this new tipping policy — I suspect that this is less the start of a movement than it is just another laudable Meyer moment.

To Tip or Not — Thoughts on Danny Meyer’s New Policy