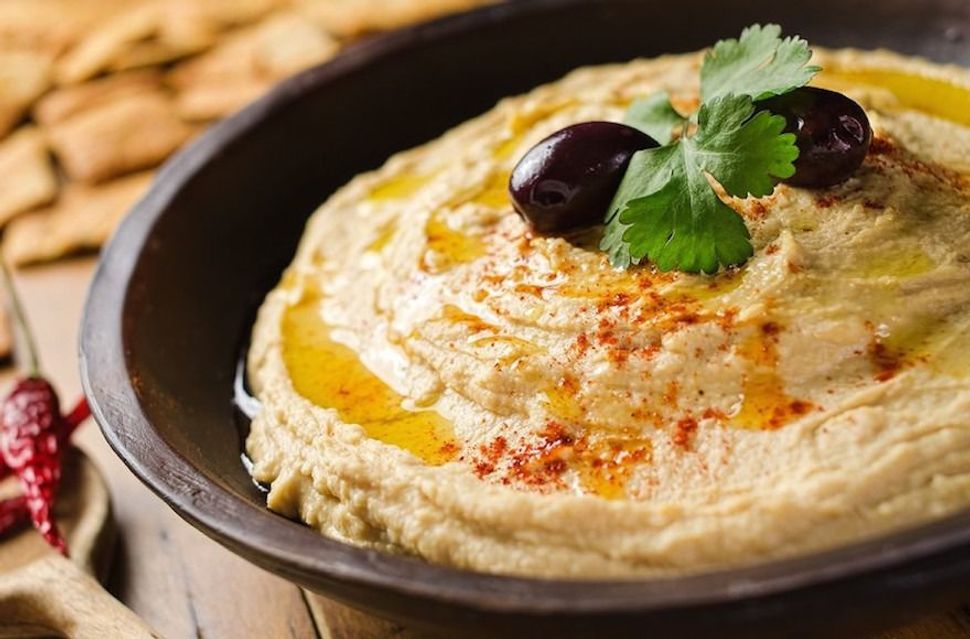 Can a shared love of hummus bring Jews and Arabs together? An Israeli restaurant near the coastal city of Netanya is offering 50 percent discounts on hummus for tables with both Jews and Arabs.

A manager of the Hummus Bar, located in Kfar Vitkin, told the Times of Israel that “several” tables of Jews and Arabs have taken advantage of the offer since it began Oct. 13.

“By us we don’t have Arabs! But we also don’t have Jews…By us we’ve got human beings!” the restaurant posted on Facebook. “And real excellent Arab hummus! And great Jewish falafel!”

The move was motivated by the growing unrest across Israel in the aftermath of weeks of violent attacks by Palestinian and Jewish extremists. The latest attack – a shooting in a Beersheba bus station that left one dead and 11 wounded – came Sunday night.

“If there’s anything that can bring together these peoples, it’s hummus,” manager Kobi Tzafrir told the Times of Israel.