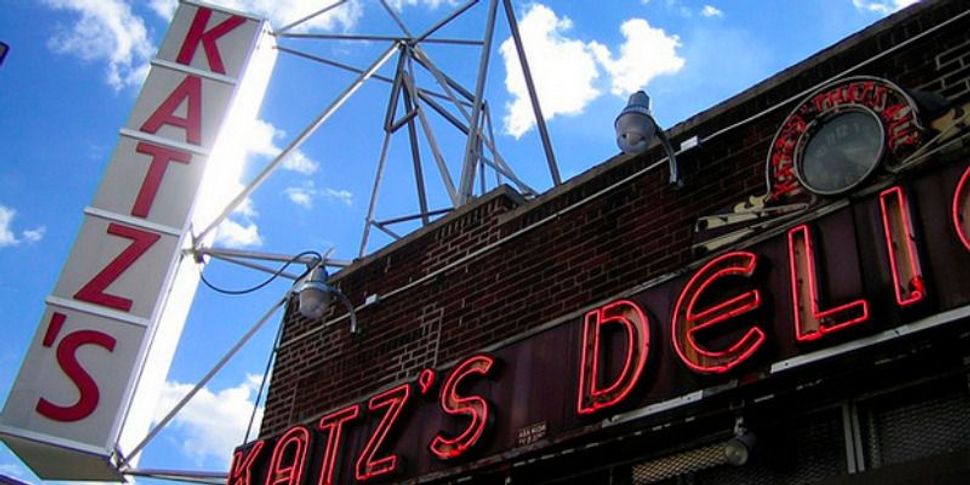 The shop on Ludlow and Houston will no longer be the only place to pick up the prized pastrami when a satellite shop opens in DeKalb Market next year.

When in June that Katz’s Deli might expand to Brooklyn, owner Jake Dell called the rumor “unconfirmed.”

As of this week, that’s changed. Katz’s has announced that it’ll become an anchor tenant at DeKalb Market, a mammoth food hall set to open in Downtown Brooklyn next year.

The satellite represents an historic first for Katz’s. But don’t expect a replica of its Houston St. landmark.

After more than a century, why now?

“It just made sense,” Dell said. “We can do the product the right way. In the past, with certain opportunities, we didn’t have the confidence we could do food the same way.”

Dell wasn’t sure what the new place might look like — “there are a lot of operational and design details to hash out,” he said — but there will be “nothing in Brooklyn that you can’t get in Manhattan.”

And, he promised, “there will be no hipster sandwich.”