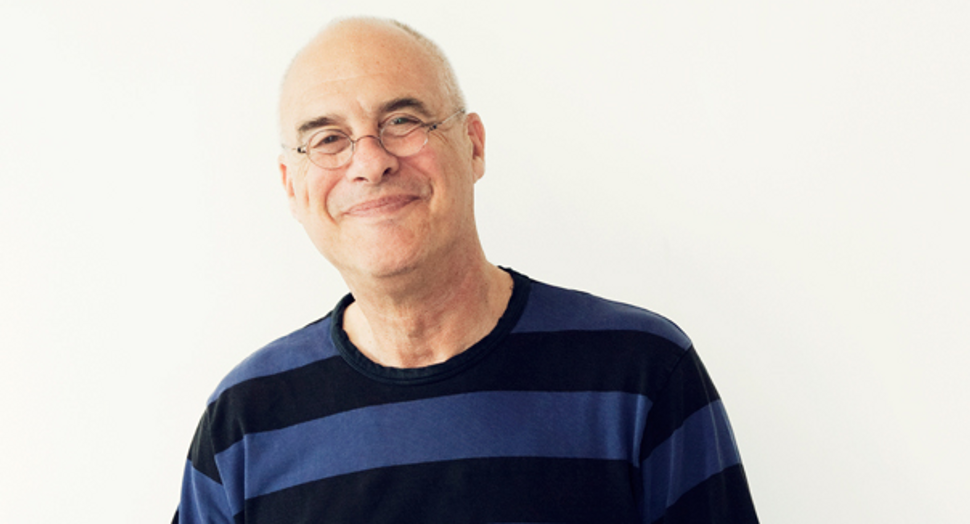 During the question-and-answer period following his , Mark Bittman was coy when an audience member asked for details about why he’d left the New York Times. (In his farewell column, Bittman wrote that he was going “to do what I’ve been writing about these many years: to make it easier for people to eat more plants.”)

“Monday all will be revealed,” he said from the stage.

And today, it was.

“In case you missed it,” Bittman posted on his website this morning, “I’m joining The Purple Carrot as co-founder, partner and chief innovation officer.” 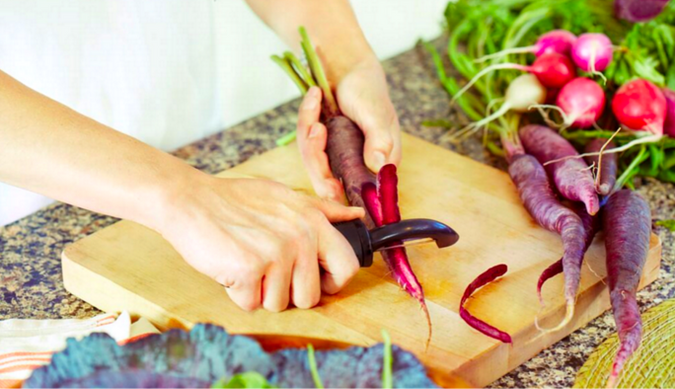 Purple Carrot is a meal-kit delivery service that sends boxes of the pre-measured ingredients — non-GMO and mostly organic — needed to create fresh vegan meals at home. The recipes are developed and tested by Bittman, according to the company’s website. Purple Carrot currently ships throughout the Northeast, Mid-Atlantic and West Coast of the U.S. and offers two meal plans — one for two people and one for four.

When host Randy Cohen asked Bittman last Thursday whether he thought there had been progress made in cooking in recent years, Bittman was pessimistic: “Food is probably, generally speaking, much worse than years ago,” he said. “Things change, but I don’t know if you’d call it progress.”

Then, in response to a question from a woman who was concerned that she might not be cooking healthfully enough if she wasn’t using organic foods, Bittman replied, “If you start with real food and you cook it decently, you’re fine. You’re cooking more healthfully than 95 percent of the people in this country are eating.”

His numbers sound a bit off to me, but I get the point and appreciate the idea that with his new venture, Bittman is taking a small-if-concrete step toward improving the ratio of people cooking plant-focused meals at home.