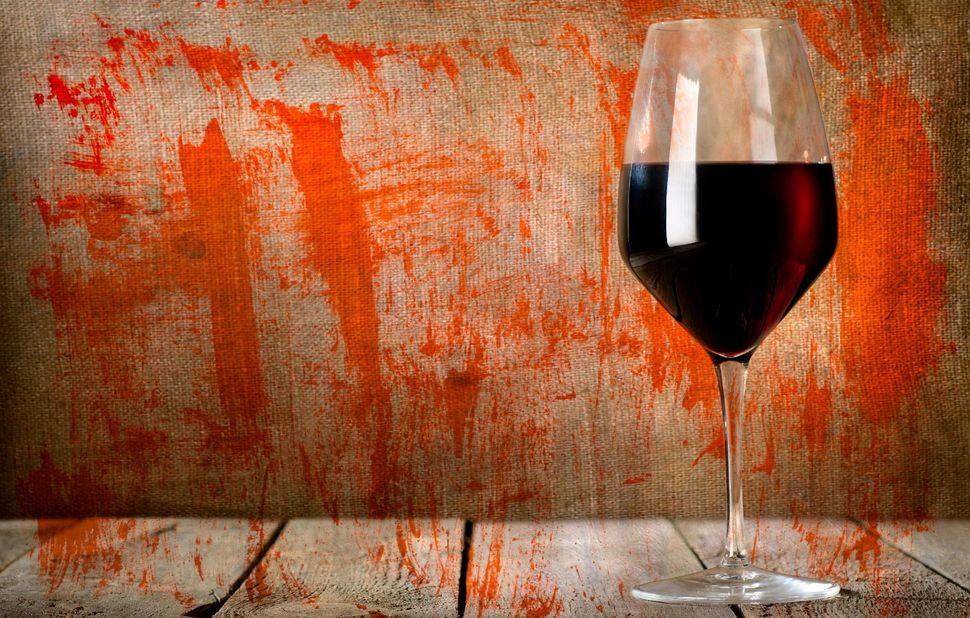 When Frances Dinkelspiel wrote the proposal for her new book, she had planned to leave her own connection to the California wine industry out of it.

But as she started writing, she realized she had two intertwining stories to tell. One was a modern crime story — the tale of the 2005 arson fire that consumed millions of bottles of wine, including 175 bottles of dessert wine made by financier Isaias Hellman, Dinkelspiel’s great-great-grandfather. The second story was a more general history of the state’s wine industry. 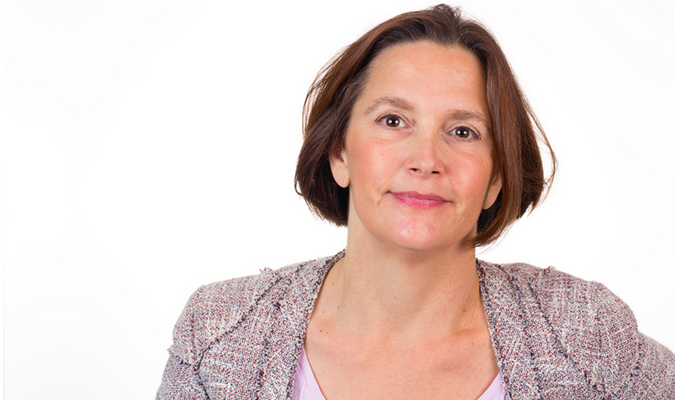 Author Frances Dinkelspiel is the great-great granddaughter of wine-making financier Isais Hellman, whose valuable dessert wines were among those lost to arson in 2005.

But she realized the straightforward agricultural history didn’t quite work, and her personal connection made the story more compelling.

“Then I thought, ‘Let me use those [burned] bottles as a prism to write about the history,’” she said, “and that shifted the whole book.”

The 175 bottles of port and angelica wine were produced in 1875 by Hellman from one of the oldest vineyards in the state, in Rancho Cucamonga. By 2005, each bottle was worth about $450, and they were part of an inheritance belonging to Dinkelspiel’s cousin, Miranda Heller. Like many wine owners with valuable collections, Heller entrusted the bottles to a wine storage facility in Vallejo for safekeeping. 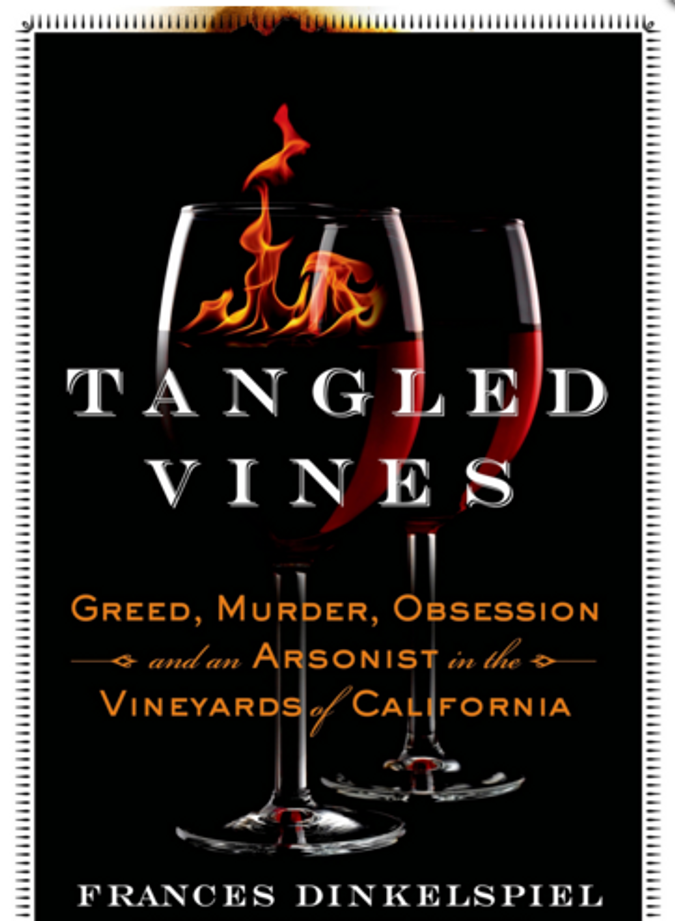 In October of 2005, much of that storage facility was destroyed by an arson fire, in what is believed to be the largest loss of wine in history. Some 4.5 million bottles worth more than $250 million went up in flames.

An award-winning journalist and founder of , Dinkelspiel dug into the story. The Berkeley resident’s 2010 book, “Towers of Gold: How One Jewish Immigrant Named Isaias Hellman Created California,” told how Hellman shaped many of the strands that make up California today: the banking system, the railroads, universities, real estate development, agriculture, oil, water and wine. Through those many interrelated strands, Hellman’s impact on the state was huge.

He emigrated in 1859 from Bavaria, when “there were virtually no roads between San Francisco and Los Angeles, and no telegraph,” Dinkelspiel said. “It was the new frontier.”

As to why Hellman went into winemaking, Dinkelspiel believes he saw it as another investment opportunity. She didn’t find anything in his papers that led her to believe he felt differently about it than he did about his other agricultural endeavors.

But, she said, “I think everything he did business-wise had something to do with his Jewish identity. He came from a long line of men not allowed to tap into their intellect. His father was a weaver and his uncle was a cow-trader. In Bavaria they had to apply to a town council if they wanted to change jobs. When Hellman came to California, he was carrying the burdens of generations of Jewish men with him.”

While Dinkelspiel’s new book isn’t as Jewish a story as her first book, she said she was partly motivated to write it because of her realization of how influential Hellman was in the state’s wine industry.

Furthermore, she said, “for both my books, part of my motivation has been a search to get closer to my Jewish identity. Finding out about my Jewish ancestors does that for me, and it’s part of why I choose the subjects I write about.”

In 1901, Hellman formed a syndicate with another Jewish businessman that gained a controlling interest in the wine business, she said. While this didn’t make it into the book, she learned that a man named Benjamin Dreyfus was another major owner of the vineyards in Rancho Cucamonga, and he was the first person in the state to make kosher wine.

“Jews were integral to the development of the California wine industry,” Dinkelspiel said, “particularly in Southern California.”

While the historical part of the book includes some criminal elements, the Vallejo warehouse fire is what makes the book a page-turner. Mark Anderson, the Sausalito man who pleaded guilty to the arson in 2009, then unsuccessfully tried to change his plea and go to trial, was sentenced to 27 years in prison in 2012. He now maintains his innocence.

Dinkelspiel developed a sort of a relationship with Anderson while attending his legal hearings. “He was a congenial guy, smart and articulate,” she said, “so when you have a conversation with him, it feels like with someone you know and like, you don’t feel like you’re talking to this awful human being.”

What made his crime so hard to fathom, she said, is that “he betrayed a lot of people in Sausalito. He was very civilly oriented, an upstanding, law-abiding guy and people liked him. So then to find out he did this horrible crime really upset a lot of people.”

That’s also part of what drew her into the story. As Dinkelspiel noted, when she set out to cover the fire for the New York Times, she didn’t know that that one article would turn into her next book.

“Tangled Vines: Greed, Murder, Obsession, and an Arsonist in the Vineyards of California” by Frances Dinkelspiel (St. Martin’s Press, 320 pages)