From Cap’n Crunch to Cabernet 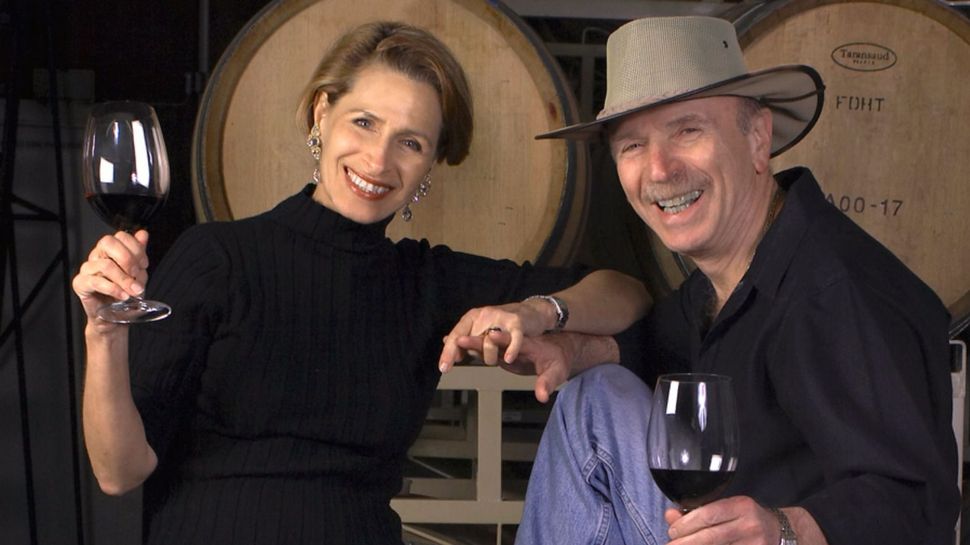 If you happen to live in the Bay Area and attended Berkeley Rep’s fall musical “Amélie,” based on the French movie, and ordered the accompanying wine pairing at the theater’s bar, you got a glass of C.G. Di Arie Cabernet Franc. If you attended last year’s “Party People,” a play about the Black Panthers, the pairing was a red blend called Taksim, named after the Istanbul neighborhood where the winemaker grew up.

His name is Chaim Gur-Arieh, and while there’s nothing new about pairing wine with food, he isn’t aware of anyone else who pairs wine with plays. 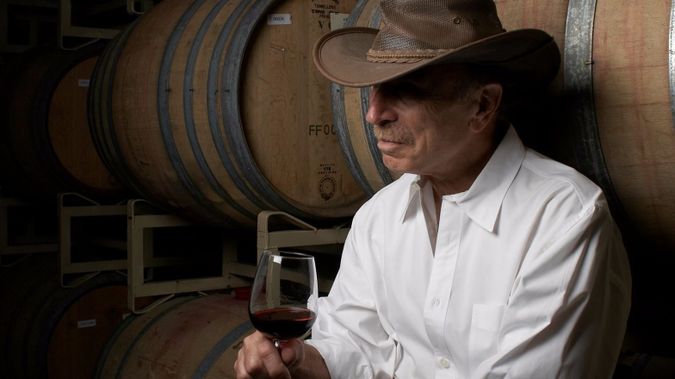 The winery that Gur-Arieh, 81, runs and owns in the Sierra Foothills with his wife, Elisheva, produces 10,000 to 15,000 cases a year and is the official wine partner of Berkeley Rep. Located in California’s Shenandoah Valley, the winery represents the culmination of a lifelong dream for the couple. But it took a while to get there.

Gur-Arieh, who has a Ph.D. in food science and helped create some iconic American supermarket brands, Cap’n Crunch and Hidden Valley Ranch among them, was born Chaim Mizrachi in Istanbul. His father’s family had been in Turkey since the 15th century, and his mother was descended from Greek Jews.

During World War II, when Chaim was just 14, he made a bold decision: He told his family he was going to Israel, where he had an uncle and grandmother in Haifa. His parents, who ended up joining him seven years later, felt they had no choice but to let him go.

But the situation there wasn’t all milk and honey. His parents “didn’t know what a miserable life my uncle had, and I didn’t know either,” he said. In fact, Chaim’s uncle didn’t show up at the port in Haifa when he arrived, so the boy ended up spending time in a resettlement camp until he finally located his family members.

Chaim took the last name Gur-Arieh, “lion cub,” leaving behind the name Mizrachi, so common in Israel “it’s like Smith,” he said. After serving in the Israeli army, he studied chemical engineering at the Technion-Institute of Technology and took a job at a rubber factory. Dissatisfied with his work, he became intrigued when someone suggested he might like food science. He applied to advanced-degree programs in the United States, and when he got an offer from the University of Illinois — tuition paid — he moved there.

After completing his master’s and Ph.D., he got a job with Quaker Oats. At the time, the company was looking to branch out from oats into the burgeoning breakfast cereal market. Cereal was culturally foreign to Gur-Arieh, but he was a fast learner and was able to apply what he called “very complicated technology” picked up during his stint at the rubber company.

“I knew extrusion from working at the rubber company for making electrical wires with plastics, and so instead of electrical wires, we could extrude cereal,” Gur-Arieh said. At 29, he was tapped to lead the project.

Quaker introduced Life cereal in 1961. The company’s next venture into the cereal market was Cap’n Crunch, with Gur-Arieh at the helm.

Some years later he moved to California to work at a company developing food for astronauts. In 1974, he married Elisheva, a child of Holocaust survivors (her father was saved by Japanese diplomat Chiune Sugihara) who had grown up on a kibbutz and came to San Francisco as a teenager. Her stepfather was Henry Drejer, cantor at Congregation B’nai Emunah for 38 years.

The couple lived in Piedmont with their daughter, Sivan. Elisheva, an artist and former dancer, helped found Tehiyah Day School, as well as the docent program for the former Judah L. Magnes Museum.

She had developed an appreciation for wine in her 20s, and it continued to grow. While Chaim was busy with his flavor company Food Development Corp., which later merged with California Brands Flavors — and working on such projects as power bars and wine coolers — the couple learned as much as they could about wine.

When they were ready to open their winery in 2000, they looked to Napa, but then a bat mitzvah they attended in the Shenandoah Valley wine country changed their minds. 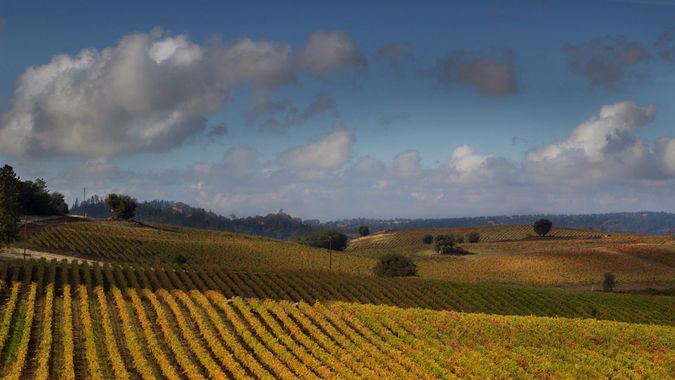 “I felt I had been here before,” said Elisheva, “with the lush rolling hills, the chaparrals, the cypresses, the olive and fig trees. I told Chaim, ‘This is it, forget Napa.’ I wanted to emulate my kibbutz life.”

They now live on more than 200 acres. Chaim makes the wine, and Elisheva does everything else: marketing, event planning, label design, sales, etc.

“From the onset, we decided we want to make quality wines,” Chaim said. “My wines have an Old World flare. These are not New World wines. I like balance. I can make flawless generic wines, but quality wines are more exciting.”

Alix Wall is a freelance writer and personal chef in Oakland, California, and the author of the blog

From Cap’n Crunch to Cabernet