Beyond the Bagel — Feeding a Cold 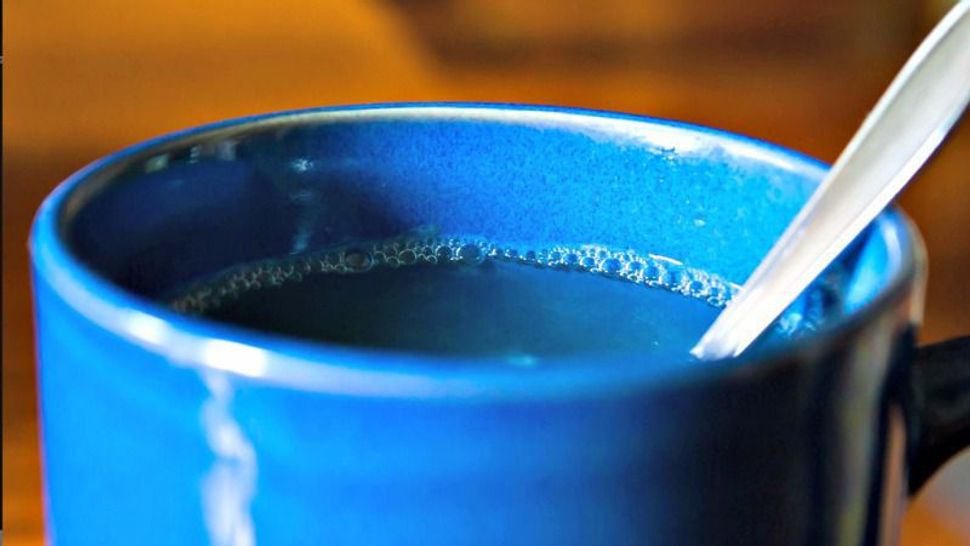 I am a miserable sick person. A few coughs and sneezes I can handle without much of a problem; but when a bad virus hits — one of the sore throat, coughing, faucet nose, headache, sneeze-y and achy bones variety, like the one I just finished plodding my way through — I am pretty much finished.

Growing up, my mom was a stellar caretaker. Our sick day routine would begin with a trip to the doctor to rule out anything serious. (It almost never was, but a Jewish mother checks.) Then, she would plop us on the couch to watch as much television as we wanted, and bring in cinnamon toast and mugs of hot lemonade — her throat-soothing mix of freshly squeezed lemon juice, honey and hot water. Morning would foggily slide into afternoon, one extended, sniffly breakfast punctuated by naps.

As a grownup left to fend for my own sickly self, I have tended to regress back to the perma-breakfast state of my youth. The pajamas stay on. My tea kettle barely stops whistling before I am refilling it for the next cup. I wear a blanket like a cape. Somewhere along the way, I began adding grated fresh ginger to my hot lemonade for some extra sinus-clearing kick. But that’s about as sophisticated as it gets.

If I am lucky, I will find a container of chicken soup — more fondly known as Jewish penicillin — in the freezer. If not, I cobble together a mug of miso broth, which comes together with virtually no cooking, and serves a similar purpose. I alternate between sips of soup and lemonade, and settle in for a trilogy on Netflix.

Or at least that is what I used to do. Before having a baby, I remember occasionally wondering how people with kids got sick. Now I know: We don’t. Or rather, we do, but there is little time for self care. Instead, we arm ourselves with tissues and go about our business — only drippier and crabbier.

With this most recent cold, I had the extra whammy of losing my voice for a day. As it turns out, singing endless rounds of bah bah black sheep with a toddler does not mix well with post-nasal drip.

On Christmas day — my day sans voice — my husband took Max for most of the morning and part of the afternoon, which allowed me enough time, steam and fetal-position rest to turn a corner. The following day, I was on my own. My voice was still croaky, but functional enough. My energy levels were dismal. This time, it was Max who got to watch more television than I would ever typically allow to pass in front of his toddler eyeballs. He watched vintage Sesame Street clips on YouTube while spooning yogurt and blueberries for breakfast.

I, meanwhile, wrapped my blanket cape more tightly and sipped my first hot lemonade of the morning, dreaming of naptime (for him and me!) and readying myself for this very new take on the sick day.

Beyond the Bagel — Feeding a Cold