This is the fifth in a series of pseudonymous essays by The Treyfster. The pieces explore forbidden foods from the point of view of a person who used to keep traditionally kosher.

Winter in the northern hemisphere means I’ll take any opportunity to travel south, away from the cold and the dark and the seasonal flu. A work event came up involving a few days in Mexico; I jumped on it. Which is why my dinner this evening was a succulent turkey breast in thick, black mole sauce, followed by a starlit stroll through the square of this southern Mexican town. There were children running about, women munching on freshly steamed corn on the cob; guys in cowboy hats, chewing the fat with their buddies. And I thought: Well, here’s a thing I never would have done when I was frum. 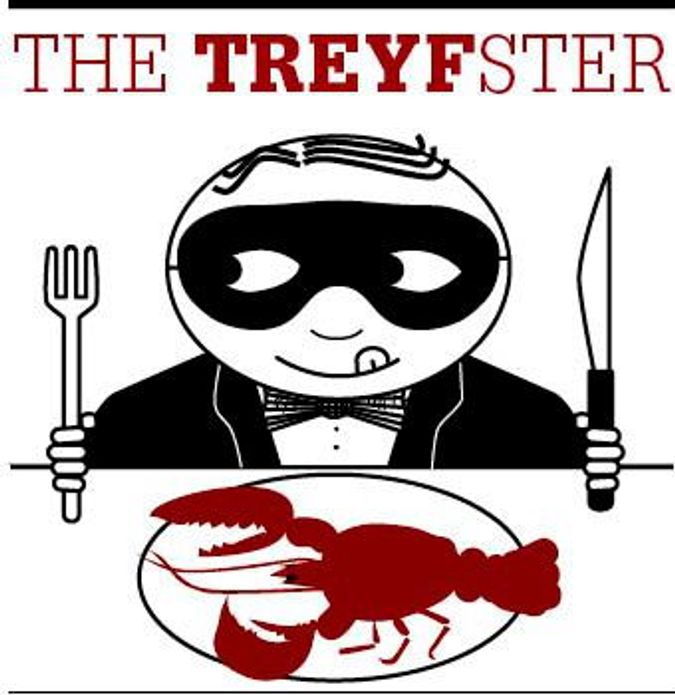 Now, there’s no reason at all I couldn’t have made and eaten turkey with black mole when I was an Orthodox Jew. There’s a recipe here — courtesy of the White House no less! — that could be entirely and probably utterly delicious. I was an adventurous cook then and I still am. No reason for a kosher cook not to enjoy the flavors of world cuisine.

And no reason, really, not to travel. I know very frum people who’ve made quite demanding and difficult trips while keeping strictly kosher. And not just by relying on Lubavitch — or on new meal-delivery services such as Kosherwhere, either!

I know a frum couple whose honeymoon consisted of backpacking around Asia. They took their own pan and some cooking oil with them, bought fresh fish, eggs, rice and veggies at the local market in each new town, and then barged into restaurant kitchens proffering thick bricks of cash to be allowed to use the kitchen’s burners to cook their own meal.

But I never felt like I could, or would, do that. I looked into the idea of traveling through rural Mexico when I was in college but it seemed too daunting: What would I eat?

Kedoshim tiyihu, the Torah says: “Be holy.” By which, the rabbis explain, is meant “Be separate. Keep yourselves apart.” There are few better ways of making sure you’re kept apart than by making strict rules about food purity. You gotta eat. Several times a day. And canned tuna and corn get pretty old pretty quickly. If you keep kosher so strictly — as I did — that your food has to be cooked by Jews, has to be served on plates that have never touched treyf — and if you might feel a little bashful offering money to a restaurant to use its burners — then you start being really quite separate.

It’s not the eating treyf that’s freed me up to travel more widely than I used to, per se. I had a perfectly lovely vegetarian lunch yesterday including huitlacoche (corn fungus) and black sapote fruit — adventurous, but made of kosher ingredients. It’s the not worrying about what I’m going to eat that’s set me free. Knowing that I’m never going to be arriving at a hotel, exhausted after a long-delayed flight, only to realize that there’s nothing on the menu I can eat. That I won’t be spending half my vacation tracking down supermarkets that stock a good variety of canned vegetables.

Not that I never worry about anything — I’m still a neurotic Jew, for God’s sake — but it’s peaceful to have one thing crossed off the list.