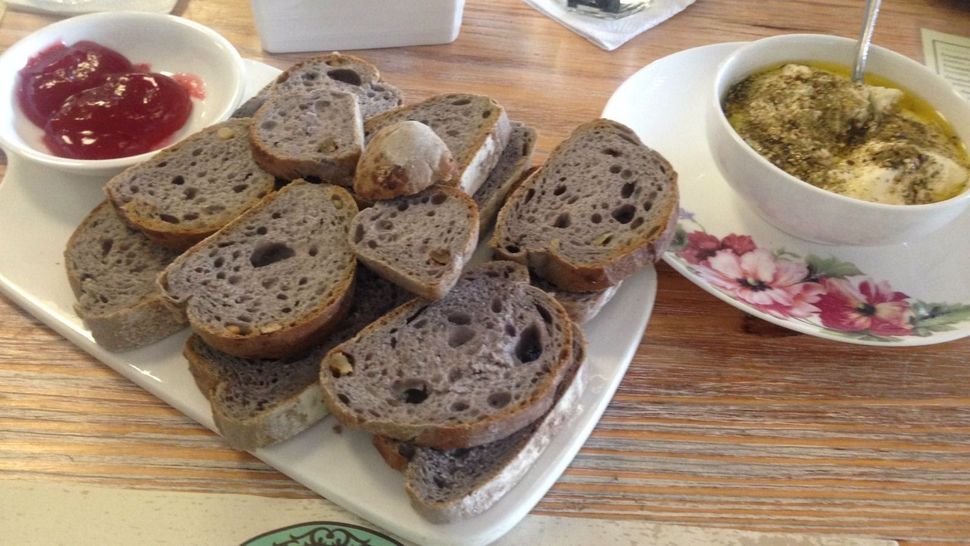 Before arriving in Panama City with my husband and son last week, we spoke with friends who had made the trip, and they told us to get ready for the fruit. They were right. The tropical metropolis is overflowing with stunningly sweet pineapples, mangos, melons and guavas (and many other species I could not readily identify).

What I was not prepared for was the city’s abundance of Jewish and kosher restaurants.

Take . Founded in 2003 by Ayelet Vahnish Gal and Esther Dahan — sisters who grew up in both Israel and Panama City — the kosher bakery and restaurant has become a fixture of the city’s growing culinary landscape. In addition to two Darna Bread locations, they also run Lula by Darna, an upscale kosher meat restaurant. (While certified kosher, Vahnish Gal said their clientele extends beyond the city’s estimated 5,000 to 10,000 Jews.)

The word darna translates to “my house” in Arabic (the sisters come from Moroccan ancestry), and reflects the restaurant’s homestyle approach to cooking. Vahnish Gal, who went to culinary school in Israel and apprenticed with baking legend Erez Komarovsky, among others, specializes in sourdough and other rustic loaves. She also turns out an array of cookies and pastries — think croissants filled with chocolate or, in a fun savory twist, cream cheese and smoked salmon, bourekas, cinnamon twists and raisin pinwheels. 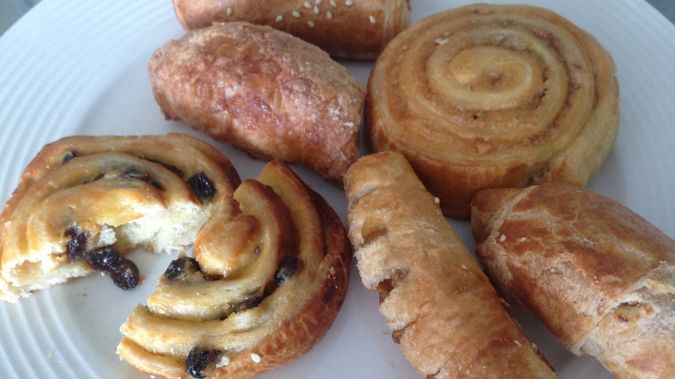 The cappuccinos and other espresso drinks are brewed from beans specially roasted for the restaurant by a local company. When my family ate breakfast there, we rounded out our meal with shakshuka, house made bread served alongside whipped labneh yogurt topped with za’atar and olive oil and a gorgeous plate of sliced tomatoes, cucumbers and olives.

As someone who comfortably eats vegetarian and fish dishes in non-kosher restaurants, I enjoyed sampling the fried fish and plantains, coconut rice and the rainbow of fruit that Panamanian cuisine is known for. But as a Jewish traveler making my way through Panama City, it was lovely to discover Darna’s taste of home.