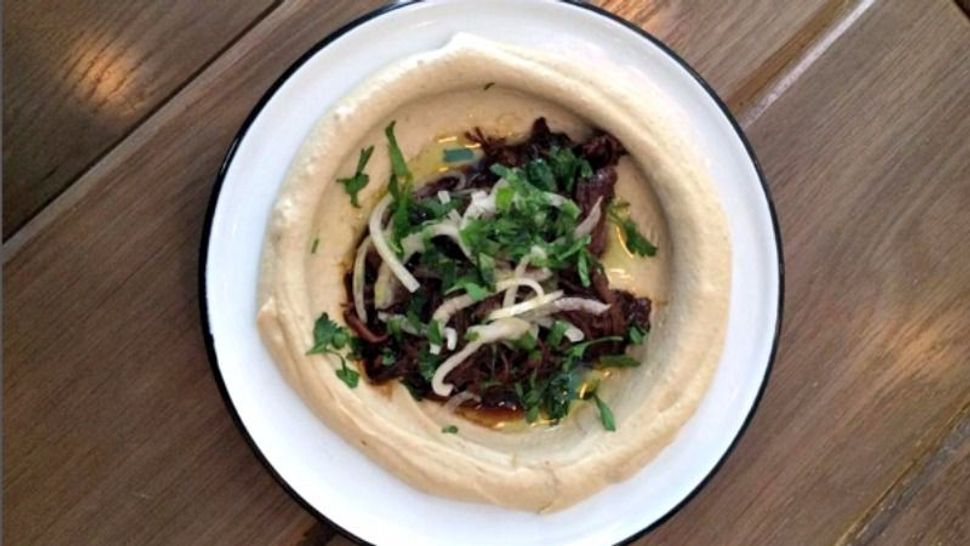 New Yorkers don’t have to wait much longer for Michael Solomonov’s superlative plates of hummus (like this one, from Dizengoff in Philadelphia). The New York branch is set to open next month.

What does Philadelphia have that New York doesn’t? Michael Solomonov, for one thing. But that’s about to change.

The James Beard Award winner is set to open a Gotham branch of , his Philly-by-way-of-Tel Aviv “hummusiya.” Look for a late February opening at Chelsea Market, says Eater. The menu will feature the same house-made hummus, pita and Israeli salads that have made the original a smash.