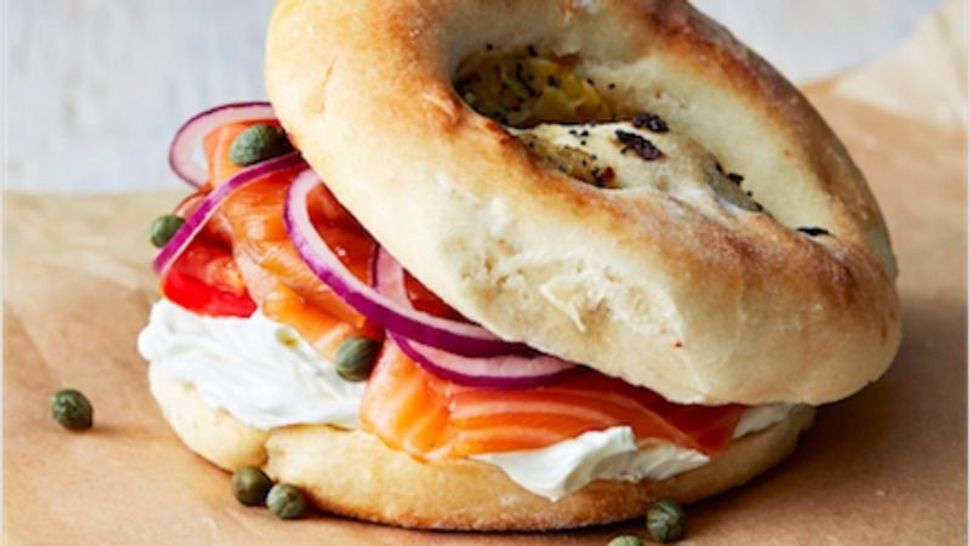 Image by Courtesy of Kossar’s Bialys 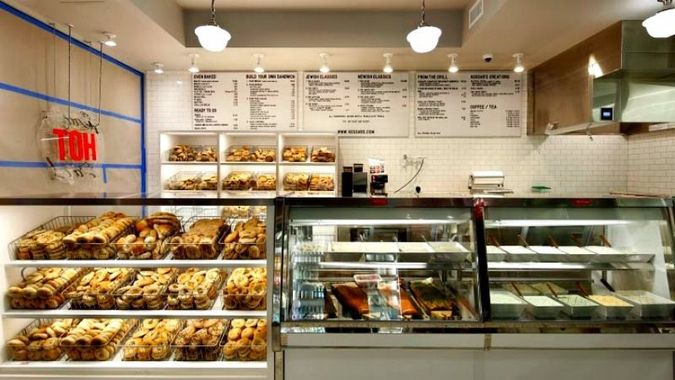 Image by Courtesy of Kossar's Bialys

The Great Bialy Drought of 2016 is finally over.

After a four-month, $500,000 renovation that shut it down for the first time in 80 years, Kossar’s Bagels and Bialys reopens today on the Lower East Side with a sleek new look, a vastly expanded menu and, swears owner Evan Giniger, its old recipes intact.

Gone is the endearingly dingy Kossar’s of yore; Kossar’s 2.0 is resplendent in white tiles, with full-frontal views of its baking operation through floor-to-ceiling glass. Baskets of bagels occupy display cases, along with smoked fish and spreads — a new addition. For the first time, customers will be able to order a bagel with a schmear — something never possible at Kossar’s before. The store has launched its own line of flavored cream cheeses, called Schmears, as part of the reboot. 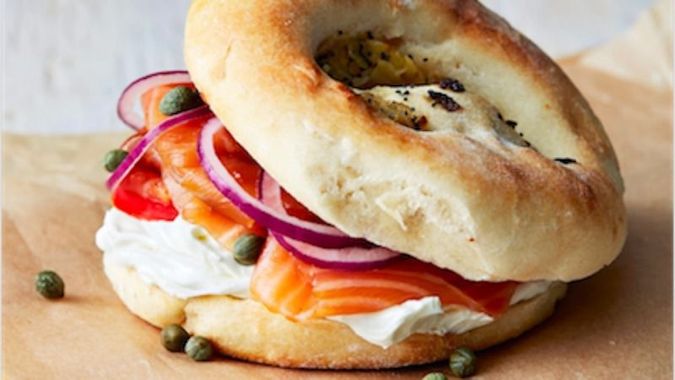 Image by Courtesy of Kossar's Bialys

For the first time, customers can order their bialys and bagels piled with an array of fixins.

Changes to the menu are just as dramatic. Bialy varieties now include — gulp — sun-dried tomato, whole wheat and apple cinnamon, along with classic plain. Babka, rugelach, cookies and hamentaschen will stay on the menu.

“I want people to know that although our look has changed, everything our customers have always loved about the store — mainly our recipes and printouts — have remained the same,” Giniger, who bought Kossar’s in 2013, told the Forward. “We have greatly expanded our menu, but everything is still based off our beloved 80-year-old recipes, which we would not dare tinker with.”