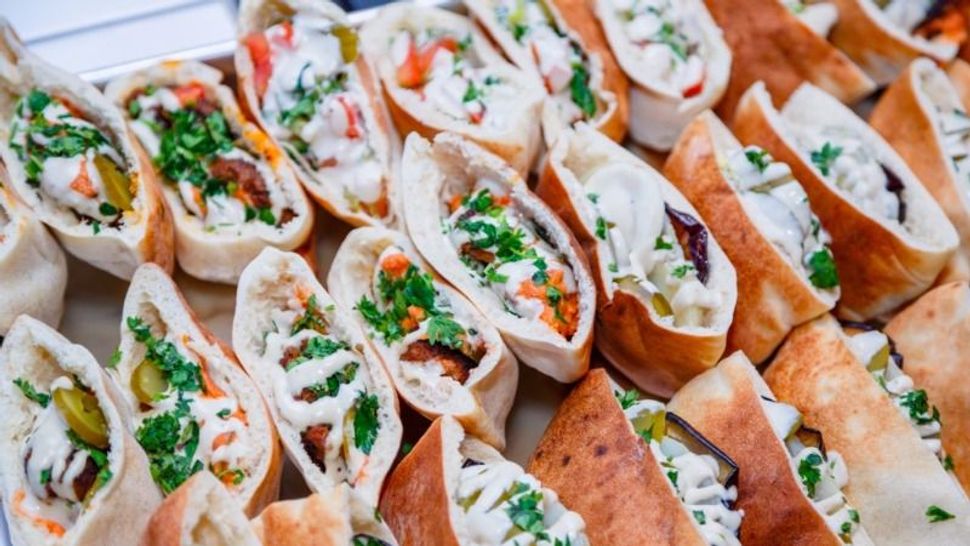 Image by Courtesy of 12 Chairs Café

It’s billed as New York’s answer to the Israeli falafel stand, and it’s slinging up street food such as pita with falafel, kebabs, the eggplant sandwich sabich, bourekas and house-made hummus.